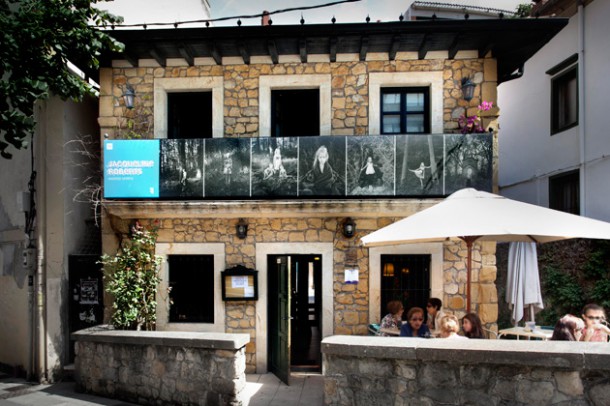 Born in Paris, France, in 1969. Lives and works in Wincheringen, Germany, with her husband Gareth and their three kids, Madoc, Malen and Emrys. Her portraits have been published on the covers of magazines, books and musical albums. Her work has been shown in France, Spain, Germany and Luxembourg and has won various international awards, including the International Photography Awards of New York and the Prix de la Photographie in Paris. Jacqueline works with different photographic mediums, both digital and analogue, as well as with photographic techniques from the 19th century. She is a self-taught photographer. Currently preparing her monograph Kindred Spirits, which will be published in 2013.

Through the images in her series Kindred Spirits Jacqueline delivers a visual argument that celebrates childhood and, by extension, life. The photographer is going through a time of life where she observes her children reaching maturity whilst their parents start to age. Two opposites that are a reminder of the inexorable passing of time and the fleeting nature of life. With a rich vein of nostalgia, Jacqueline creates a family album, a travel case for the future memory of her children that will help them to understand and appreciate the passage of time, the essence of which she feels so much right now. 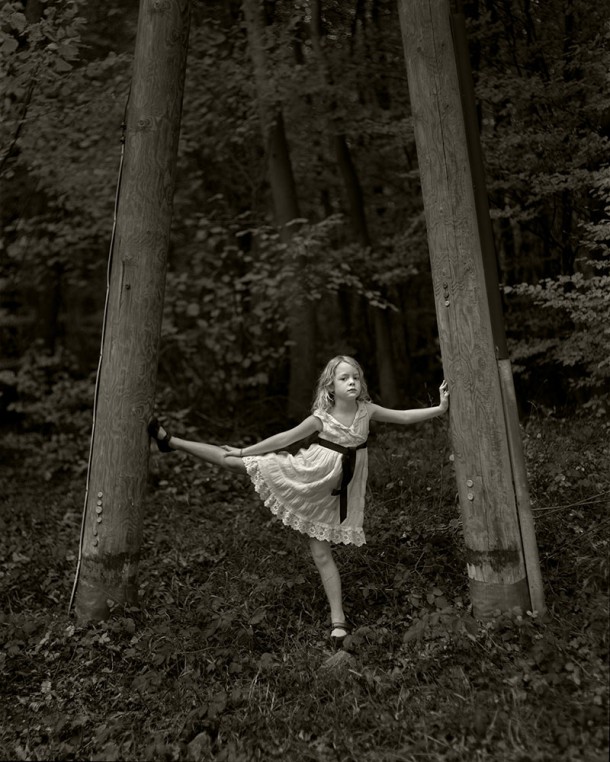 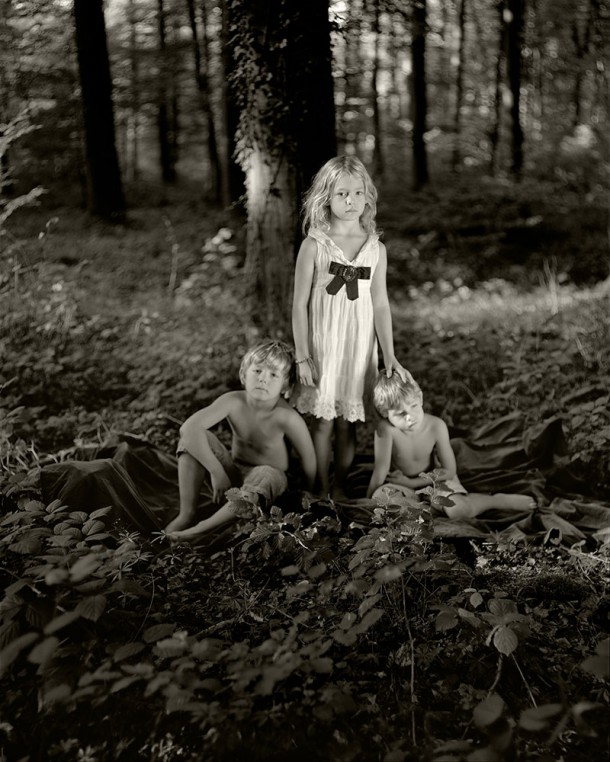 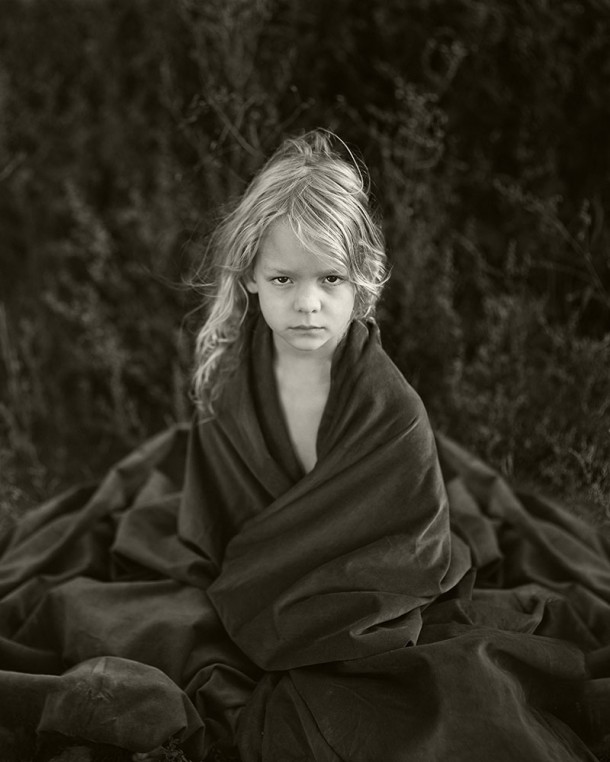 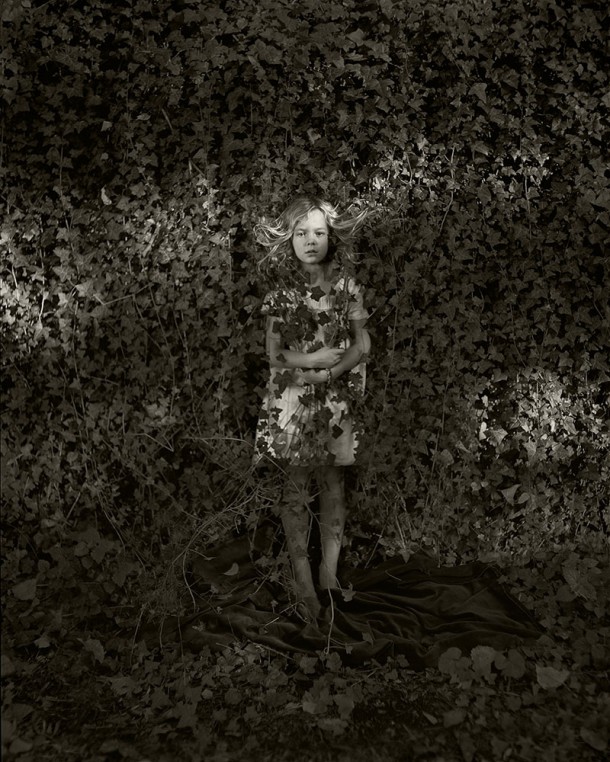