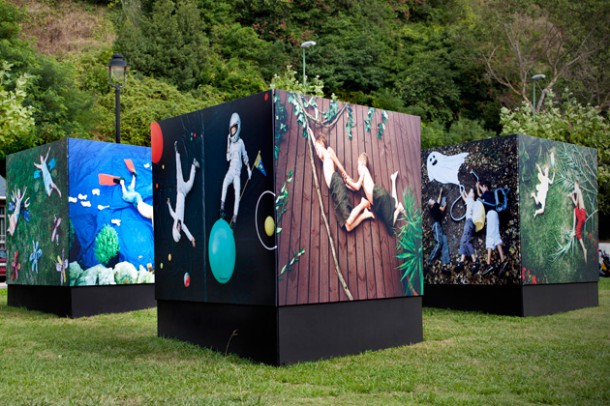 Born in Cologne, Germany, in 1977. The development of his photographic work is strongly connected with the influence of his parents: his father was a film-maker and his mother a child therapist. At the age of thirteen he followed in his father’s footsteps, picking up the camera and experimenting with all sorts of “magic tricks”. Later on he moved to London, graduating in the Theory and History of Photography from the Surrey Institute of Art and Design. He was the director of Young Photographers United; founder and director of Photodebut; and photography director of the journal Diva and the Pocko agency. In 2007 he founded the collective The photographer’s office. That same year he received the PhotoEspaña award for the best book, for Dreams of Flying. In 2010 he was nominated for the Joop Swart Masterclass.

Crossing the desert astride a dog or searching for missing treasure in the depths of the ocean, his photographs make nostalgia for lost innocence come true. Clearly influenced by his parents, this work is rooted in the visual representation of childhood and play. Inspired by classic children’s books and by modern superheroes, Dreams of Flying is a constantly evolving work that began in 2002 and involves neighbourhood children, over and over again, in the south west of Germany. 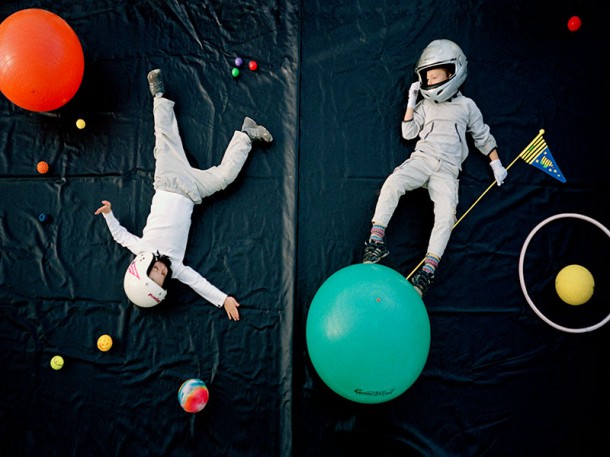 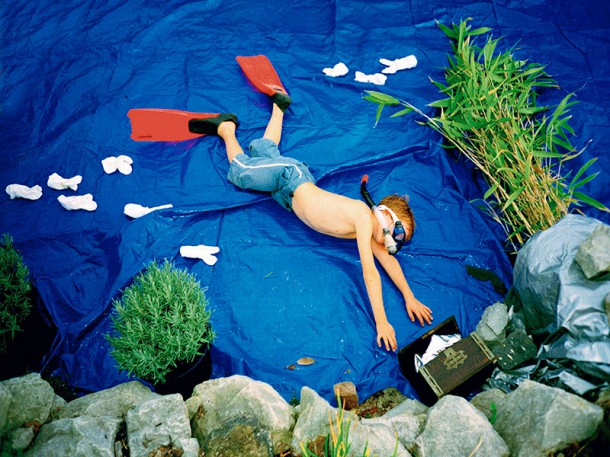 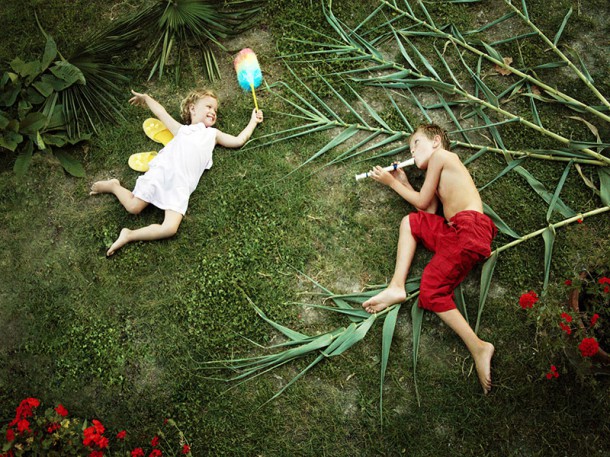 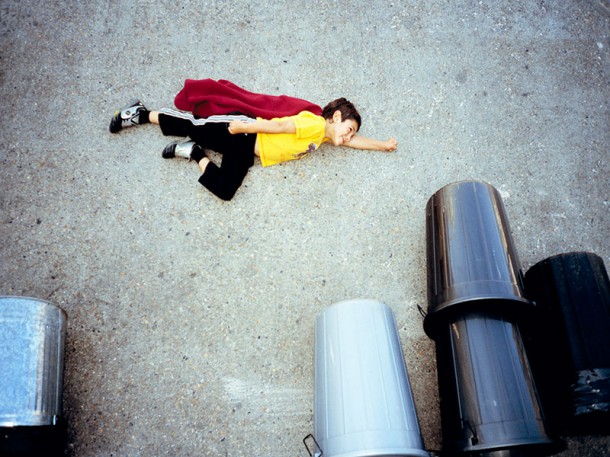 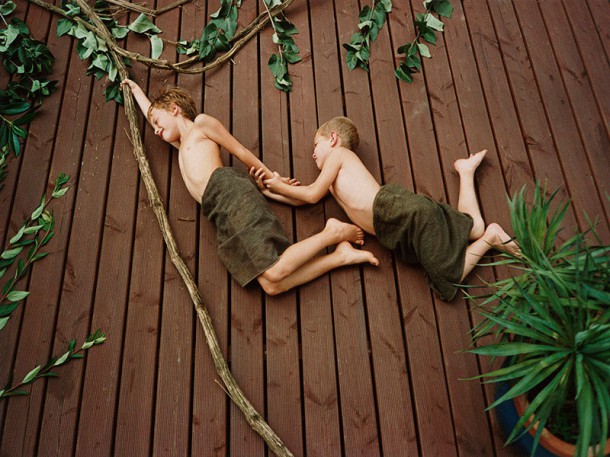