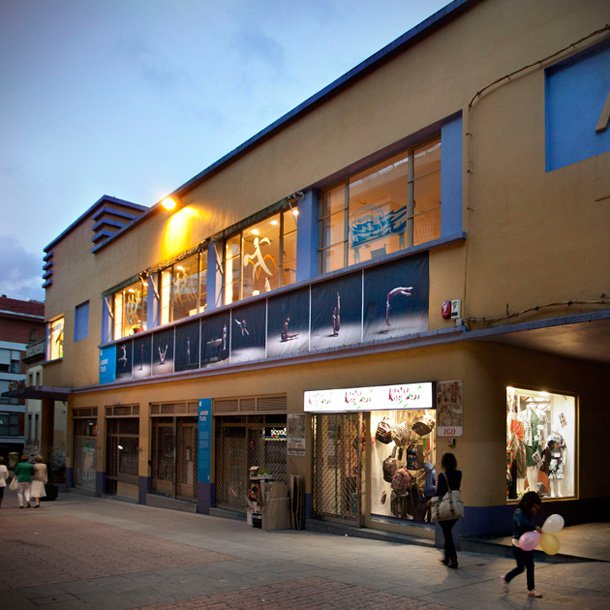 Born in Zaragoza in 1965. From a self-taught background, he started out in photography in 1992. He is currently one of the most prolific and creative advertising photographers in Spain. Works for some of the most important advertising agencies, including S,C,P,F, BBDO and TBWA. He has carried out advertising campaigns for companies such as Renault, Vueling, Adidas, Honda, Nike, Movistar, Iberdrola, and Athletic de Bilbao, amongst many others. His work has been internationally recognised at the Cannes Lions, El Sol de Donostia Festivals, and in the Laus awards.

The images in the series Ultraniños show us creatures that, despite their tender years, are already perfect heroes. They defy gravity, and are able to control their bodies and their emotions. Disciplined and powerful, they make up part of the future sporting elite. They are trained to win in games invented by adult men, whose victims they have unwittingly become. They are the new gladiators who, egged on by their progenitors, will delight the whole world with their acrobatics. 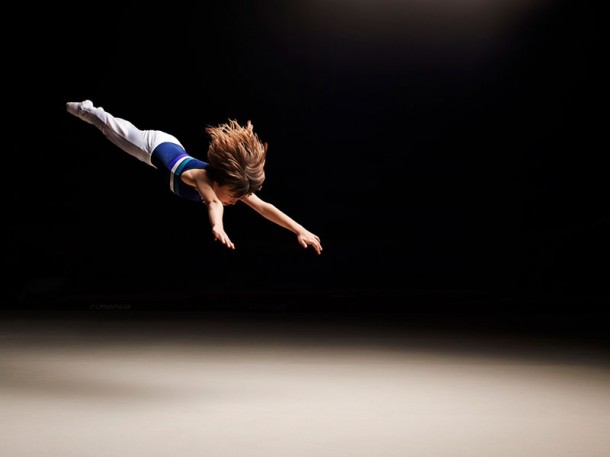 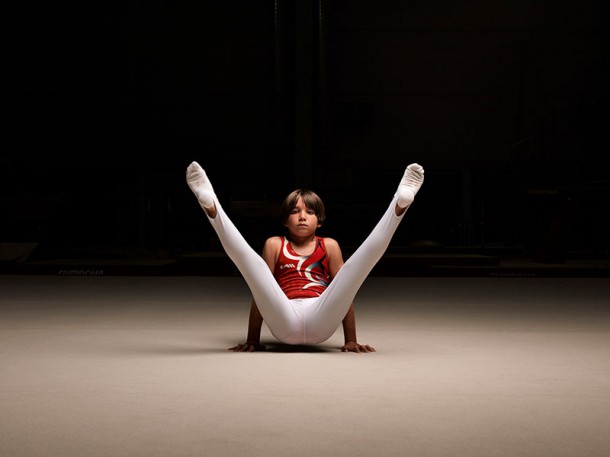 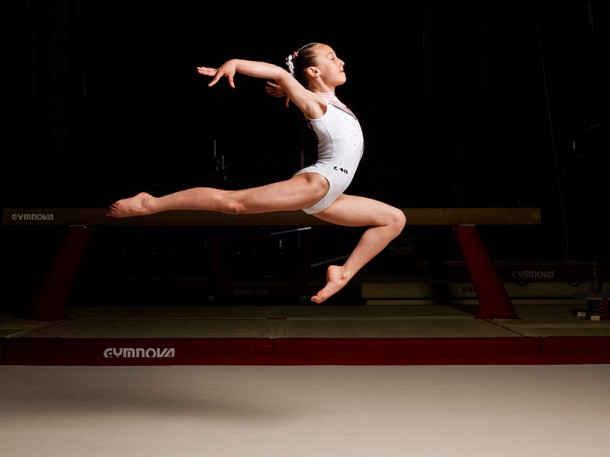 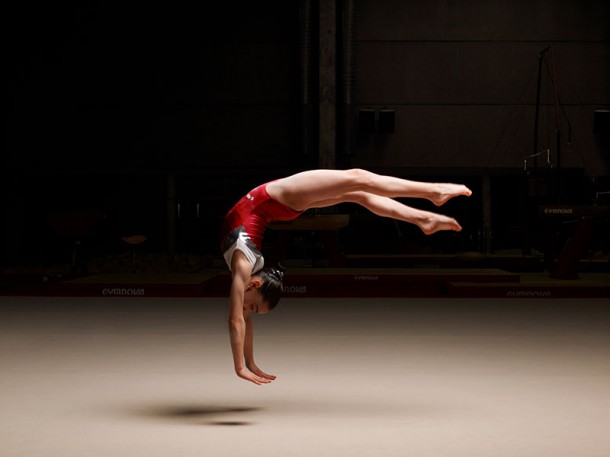