Born in Montreal, Canada, in 1967. Honours Graduate in Photography from the Rhode Island School of Design. Moved to Los Angeles in 2000, where she has been living since that date. Chosen in 2007 by the French journal Photo as one of the forty most relevant contemporary photographers. She has worked as an advertising photographer for multinationals such as Microsoft, Polaroid, Sony, Disney, Fox and Pepsi, amongst many others. Her peculiar style and meticulous editing have set a trend over recent years in the world of advertising and portraiture. Her photographs have appeared on the front covers of Time, Newsweek, Wired, Los Angeles Times, The Sunday Times, Entertainment Weekly and various other publications. Has published Monkey Portraits, Bear Portraits and End Times.

The hyper real stylised close-ups of children crying that make up End Times led to huge controversy in 2006. The technique for making them cry consisted in offering them sweets, which were then taken away from them. Many allegations of conduct bordering on the unethical and even of child abuse were made to the gallery. Jill, who is a mother, argues to the contrary and insists that the children portrayed were not harmed in any way. For her, these pictures reflect the frustration she felt towards the Bush administration and Christian fundamentalism in the United States. 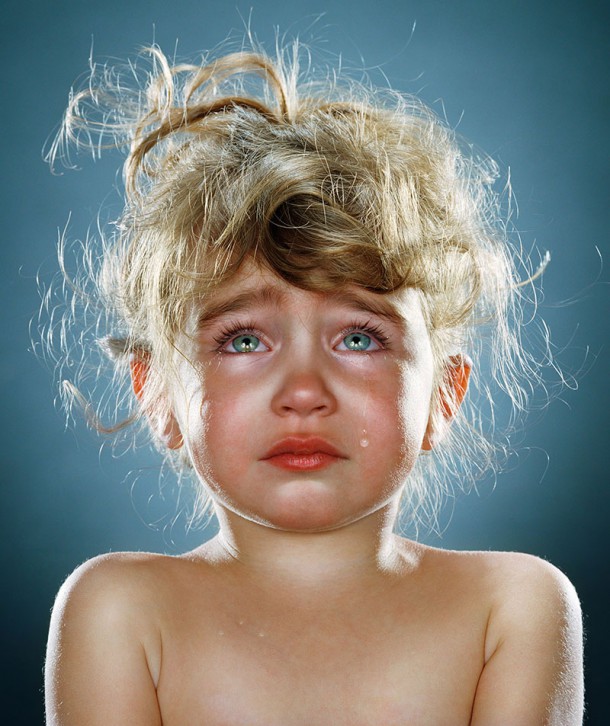 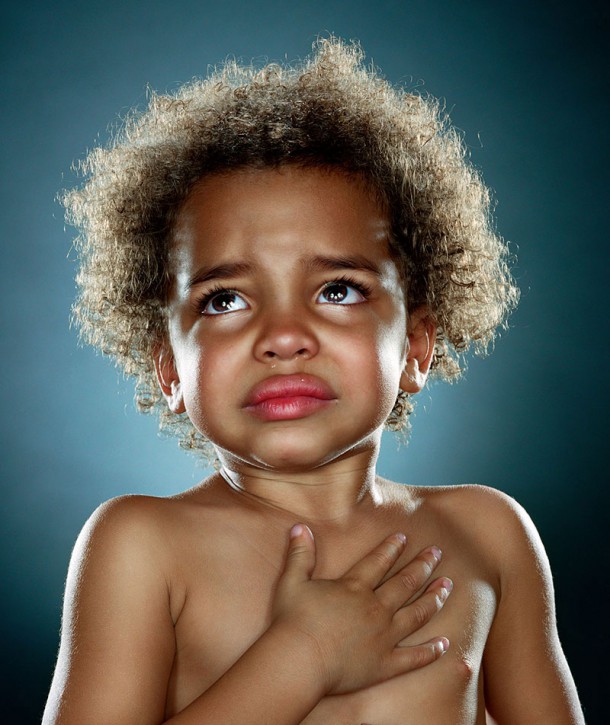 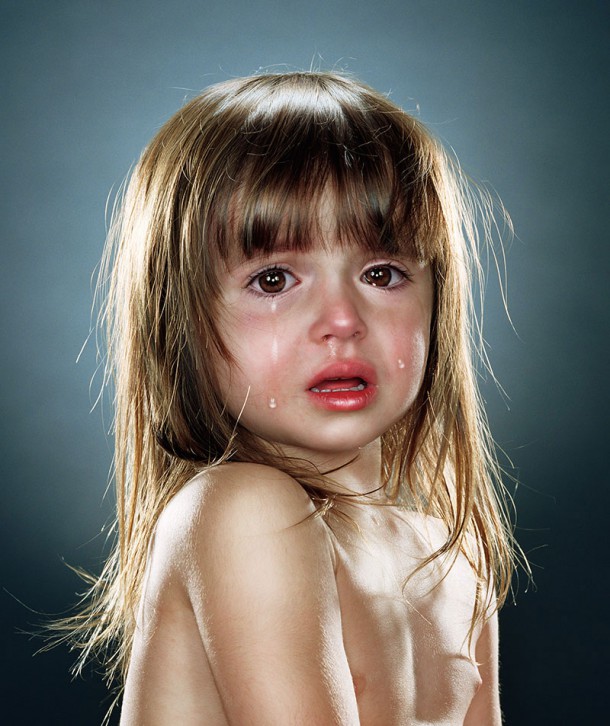 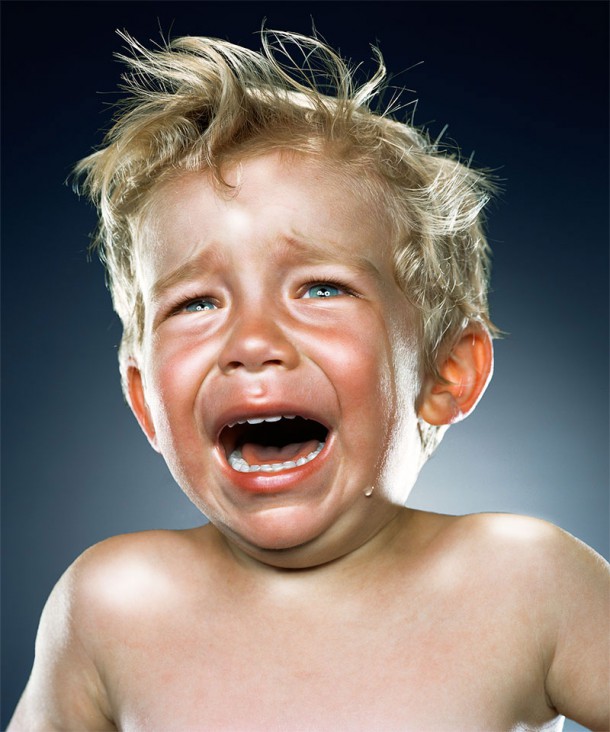