Born in Oslo, Norway, in 1963. Studied Drawing and Graphic Design and, later on, Photography, in Oslo. Her work has been shown at the Nordic Light Photo Festival, Fundació Forum and Fotografiska. Received an honorary mention at the Lens Culture International Exposure Awards and other in the Leica Oskar Barnack Award. In 2007 her portfolio was chosen as the best in the Rencontres d´Arles. Has published two books, Surrounded by no one and Daughters, both published by TrolleyBooks.

In her Daughters series Margaret shows us the summers she spent in Scandinavia with her daughters when they were small, offering moments of striking intimacy. The project began in 1993 and continued until 2002, but the work was not published until they reached adulthood. Margaret wanted to ensure that she first received explicit permission and consent from her daughters. They are moving images that transport us to a universal summer where the girls play like creatures from Scandinavian folklore, protected and threatened by nature in its darkness. 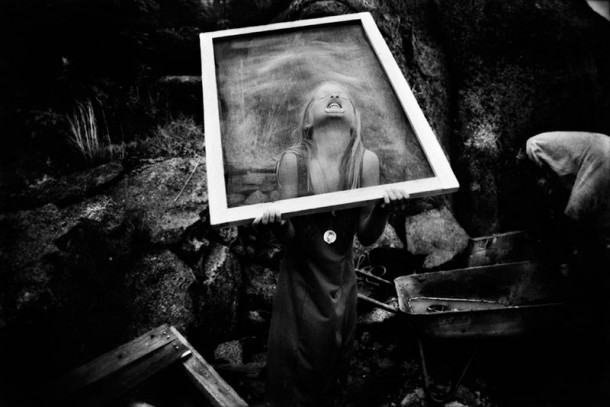 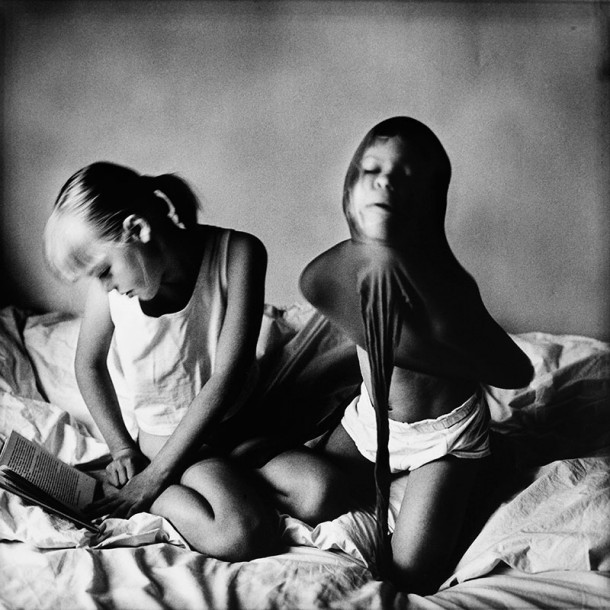 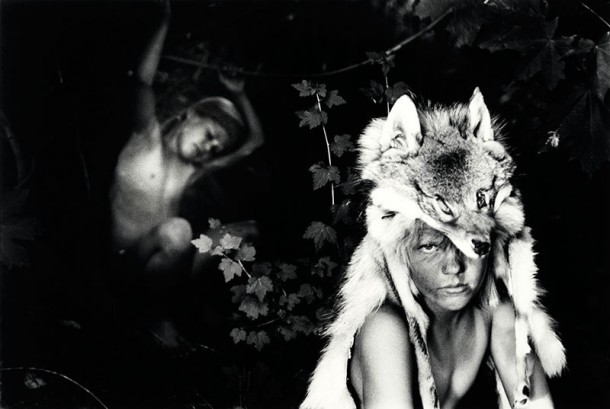 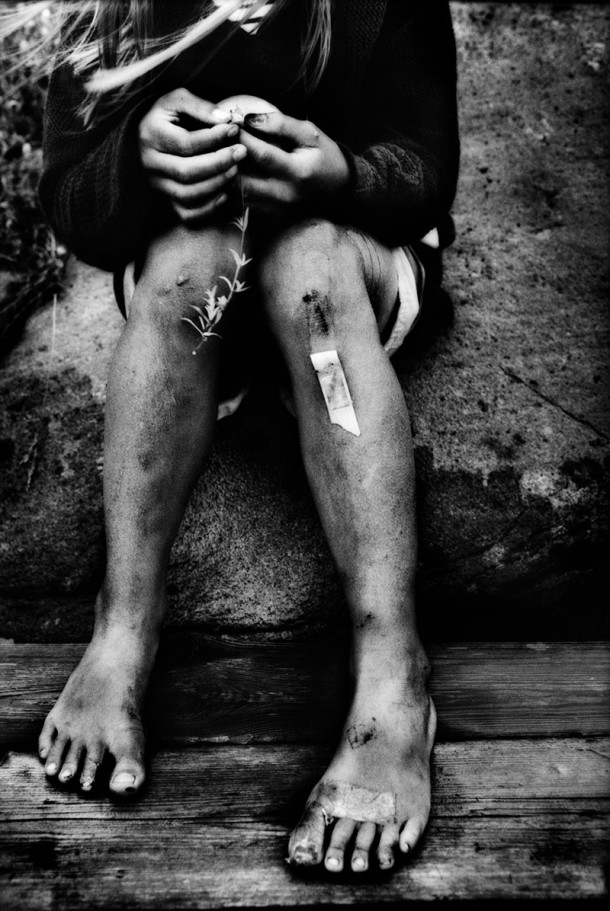 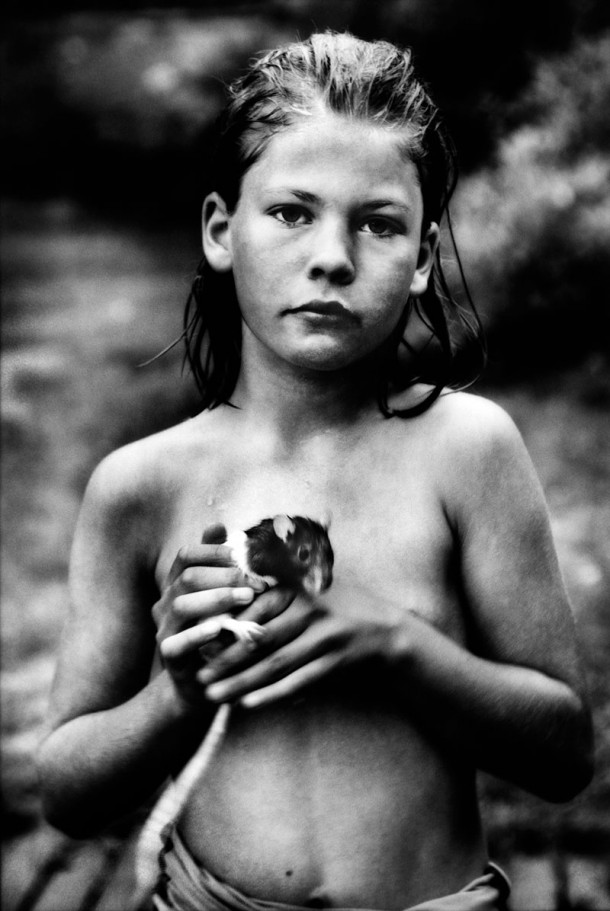