Born in New York in 1950. Roger’s background is extremely eclectic: he doctored in Mineral Economy at the University of Colorado and graduated in Psychology from the University of Berkeley. Currently lives and works in Johannesburg. He has published several books, including the special edition devoted to him by the prestigious collection Photo Poche, Animal Abstraction, Roger Ballen Photographs 1969 – 2009, Boarding House and Outland. In 2001 he obtained the award for the best photographic book in PhotoEspaña and in 2002 he was named photographer of the year at the Rencontres d´Arles. Recently he surprised us with one of the most interesting musical clips of the year, I fink u freeky, for the group Die Antwoord. His work forms part of the permanent collections of the Berkeley Art Museum, the Bibliotèque Nationale de France, the Centre Georges Pompidou, the MoMA and the Tate Britain in London.

His work evolved from photojournalism to the conception of a personal universe with which he constantly impresses the art world. Textures, objects, animals, disturbing characters and graphic elements create unique compositions that emotionally captivate the spectator. It would be a futile endeavour to attempt to explain his images, for they come from a way of telling that cannot be translated into another discipline. Ballen uses painting, sculpture and photography to create something completely new. 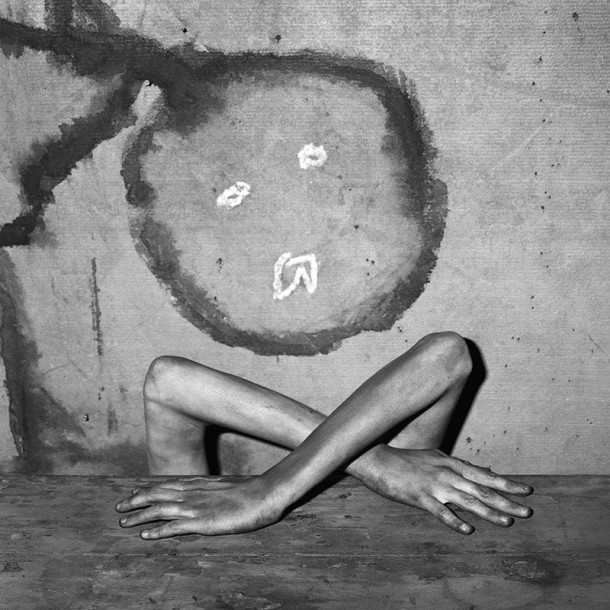 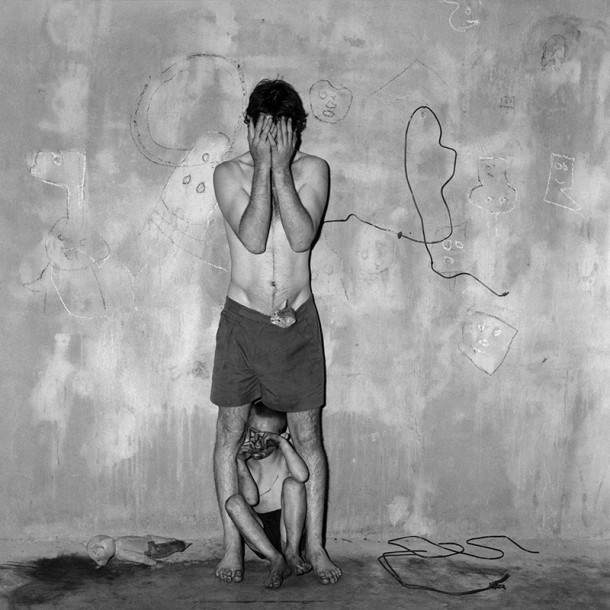 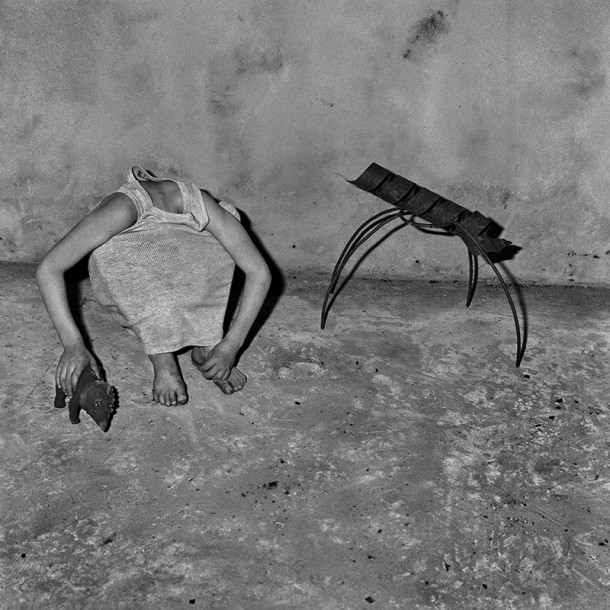 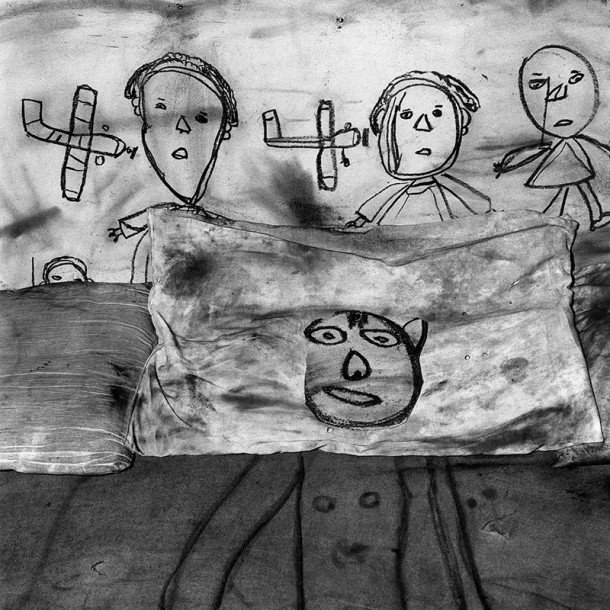