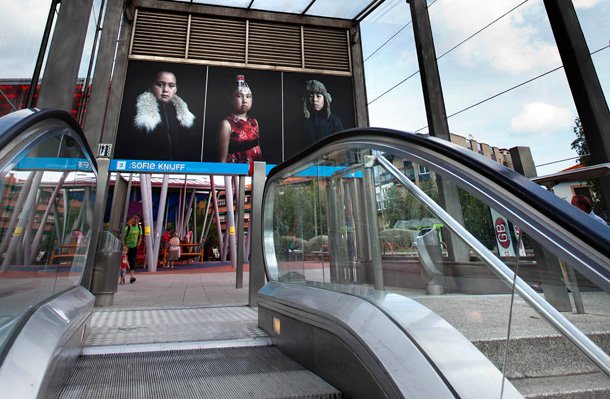 Born in Vilvoorde, Belgium, in 1972. Graduated from the Fotoacademie in Amsterdam. Sofie was the winner of the People’s Choice Award 2009 organised by the magazine FOTO8. She was nominated for the Chouchou award in Arles in 2008, the Fotomuseum Winterthur Emerging Artist in 2009, the Talent Latent 2009 and the Harry Pennings Award in 2011. She received grants from the Sem Presser Fonds in 2011 and the Mondriaan Foundation in 2012. Her work has been exhibited at the Fotodok in Utrecht, the New York Photo Festival and the Foto8 Summer Show, among others.

Over various years Sofie travelled round South Africa, India, Mali, Brazil, Iceland and Greenland. In those countries she photographed the children in her series, creating for them an environment of their own. Under the name Translations she presents their portraits, in which, as the photographer, she tries to isolate the children from their setting and from daily influences so that, as she concentrates on their expressions in the intimacy provided by the studio, they can articulate their own character. In parallel, Sofie photographed the spaces –when empty– where these children lived, attaining images where the inner and outer world mutually reflect and influence one another. 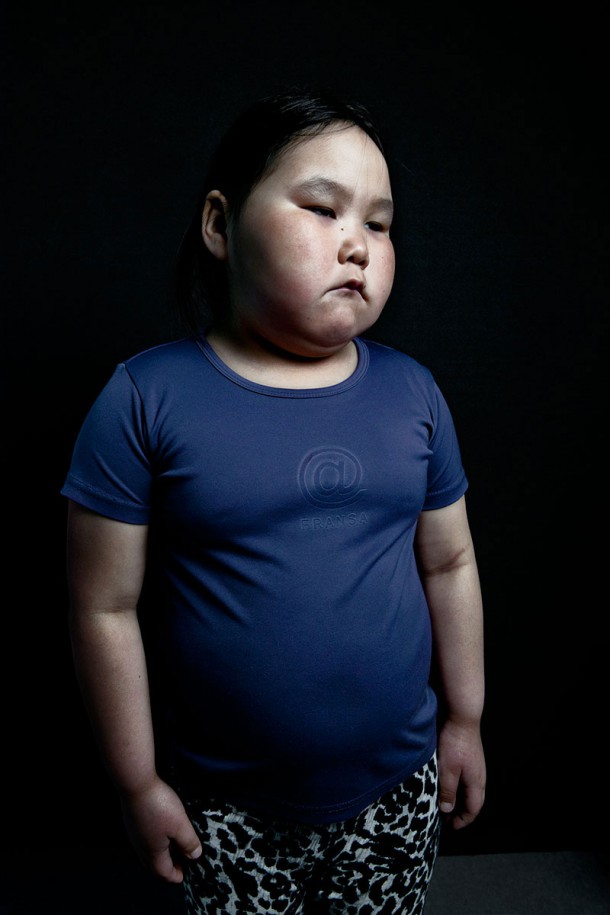 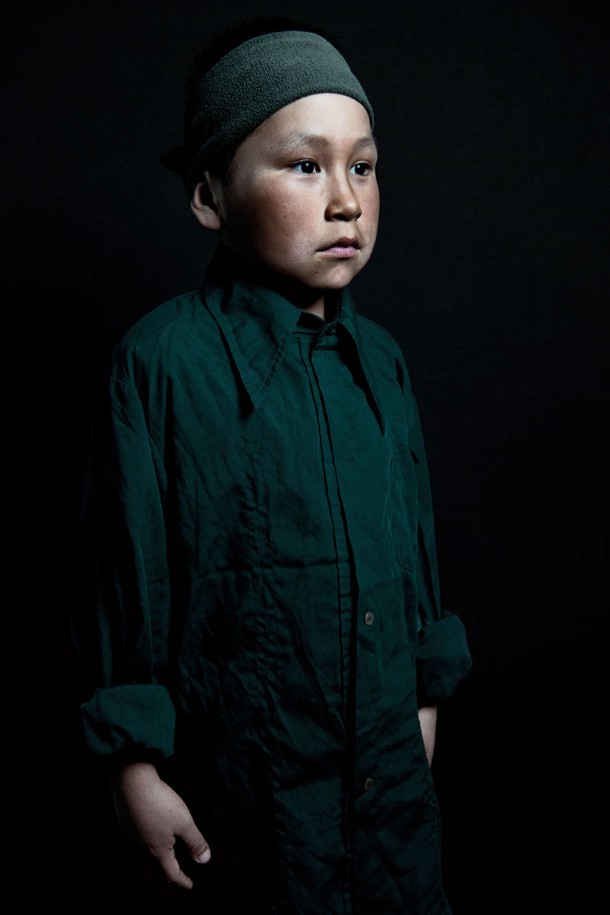 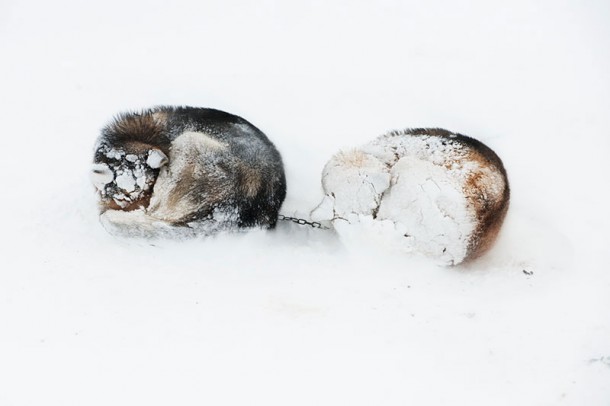 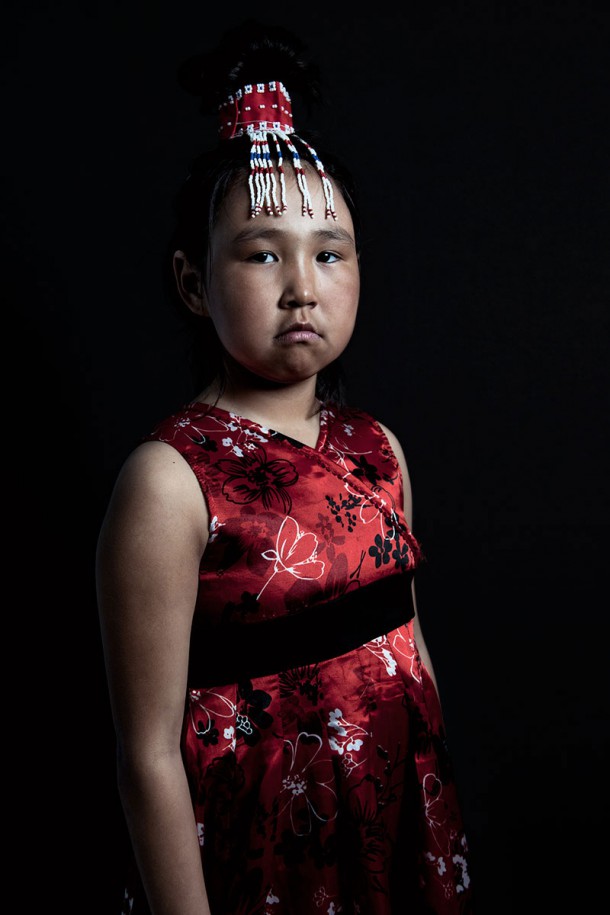 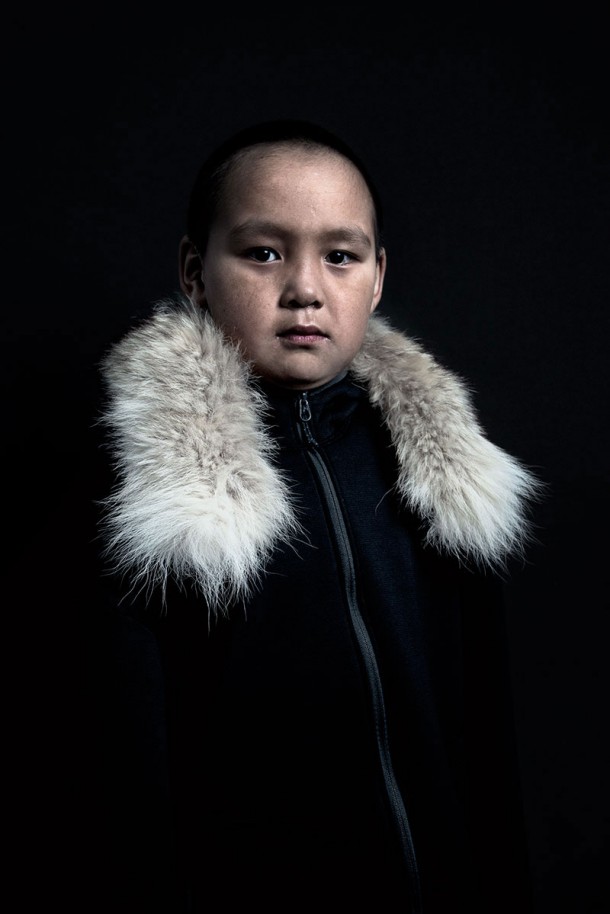