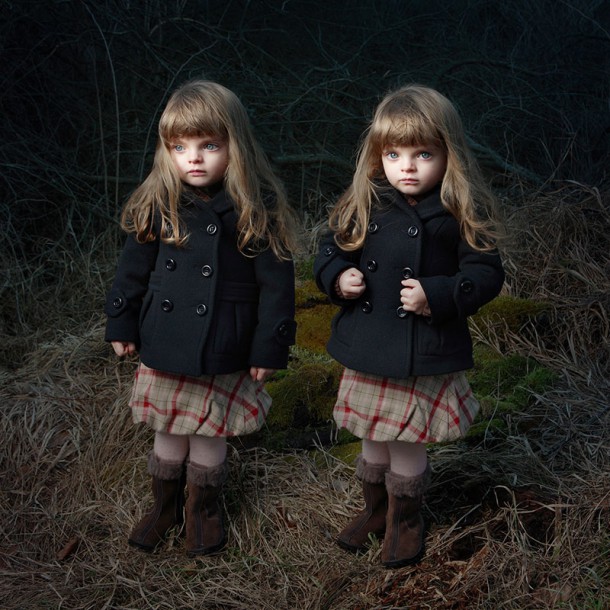 Born in 1983 in the Czech Republic. Studied Advertising at the Tomas Bata University in Zlin. Her work has been on show in a great number of exhibitions, including her participation in the Rencontres d´Arles, ParisPhoto, the LOOK3 Festival, the Festival of Fez, FotoWeek DC in Washington, Aperture Foundation and in the Bratislava Month of Photography, among others. She was recently awarded the Prix de la Photographie. Her work is to be found in the permanent collection of the Musée de l’Elysée in Lausanne, PPF Art in the Czech Republic and in the Michaelis School of Fine Arts in Cape Town.

Her disturbing images are influenced by the author’s interest in fashion and portraiture, where she often experiments on the borders of kitsch. In the series Two, Tereza investigates the dark concept of the Doppelgänger, a German word that defines the ghostly look-alike of a living person. She explores questions of the ego and of how we perceive ourselves. She muses on whether we are alone or are solitary beings. Might someone exist who resembles us this much, is so similar, not just emotionally but physiologically? Are all the twins genuine or have they been created as an alter ego of the girls? The photographer walks the thin line that separates fiction and reality. 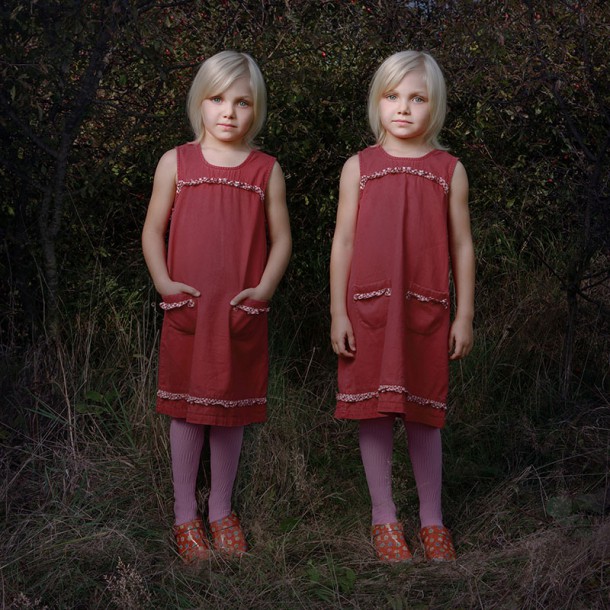 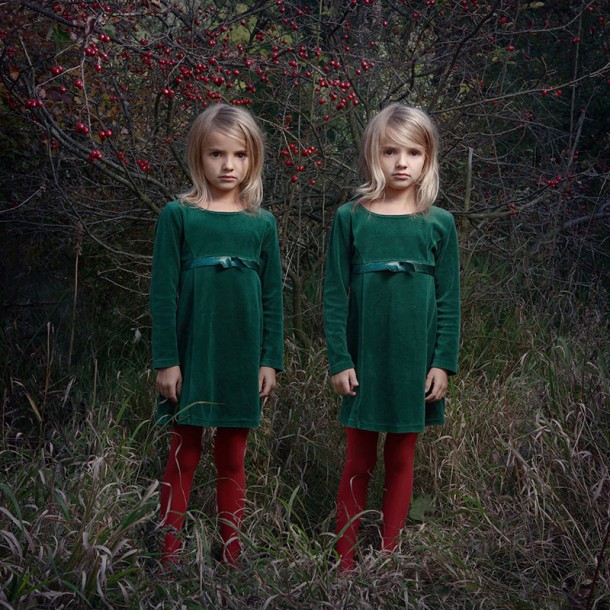 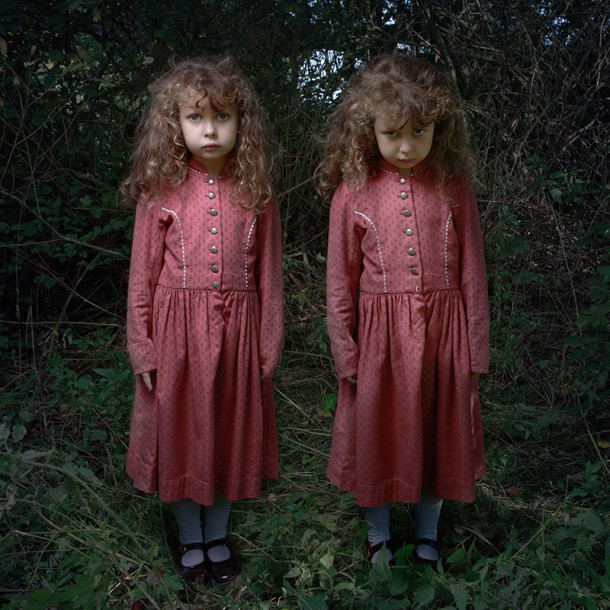