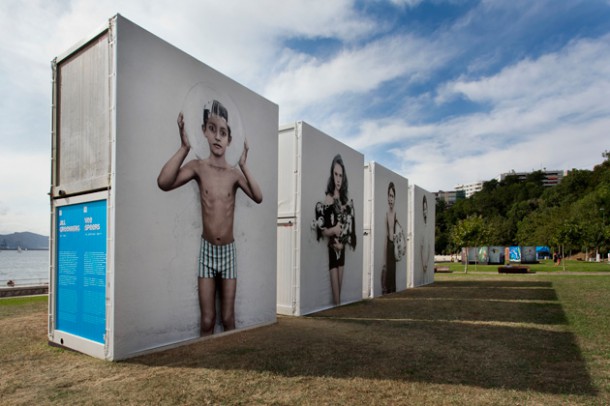 Born in Australia, she has lived and worked in Paris since 1990. Studied Fine Arts and Photography at the Queensland College of Art in Brisbane. Worked in the 1980s as a still photographer for the ABC television channel in Sydney. Has exhibited in London, Paris, Miami, New York, China, Ireland, Mexico and Brasil. Her work has been published on the front pages of The Sunday Times, PDN, Eyemazing, Milk, Bloom, and Zoom, amongst many others. Her first book, Bordello, carried a preface by Karl Lagerfeld. The Birthday Party, her second book, now celebrates its third edition. Her portraits form part of the collections of Elton John, Michael Wilson, Alan Siegel, Lawrence Schiller, DZ Bank, the Houston Museum of Fine Arts and George Eastman House.

During an imaginary birthday party, the children become the bosses, giving free rein to their imagination. This is an anarchist world that belongs solely to them. There are no adults to give orders and the children are in charge. Vee photographed her youngest daughter and her friends with the excuse of this birthday, using all sorts of costumes and accessories to create timeless images. The participants create their own alter ego in a series of photographs in which the adult pose and gazes they adopt are quite awesome. 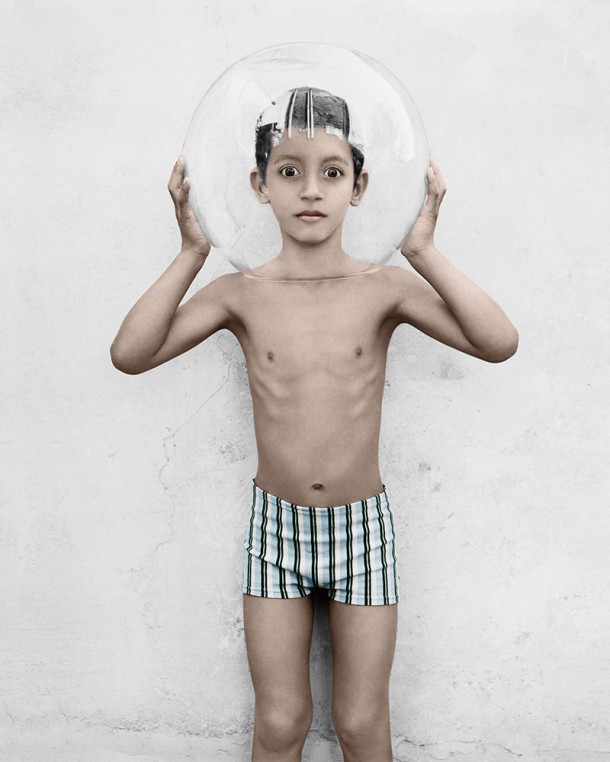 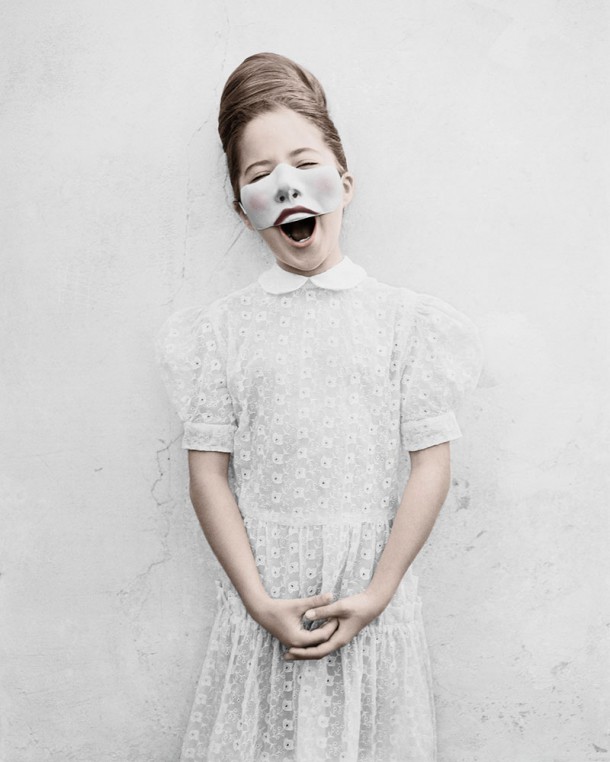 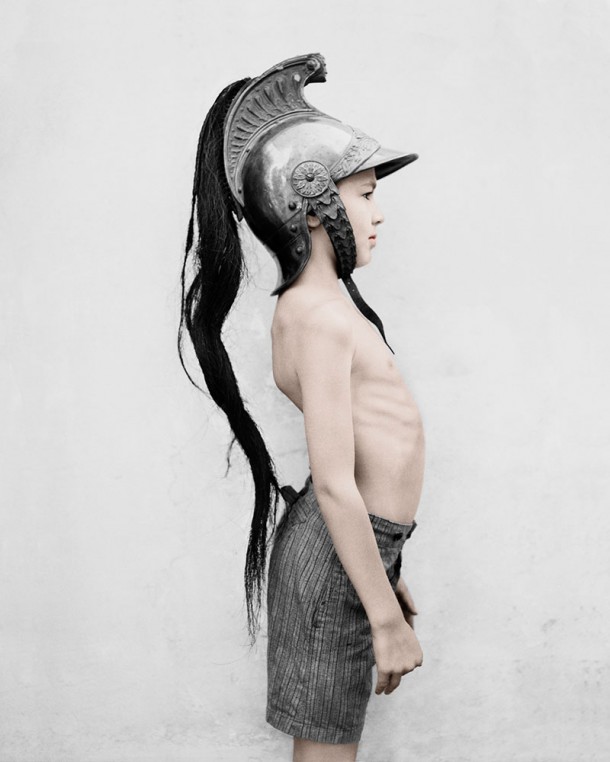