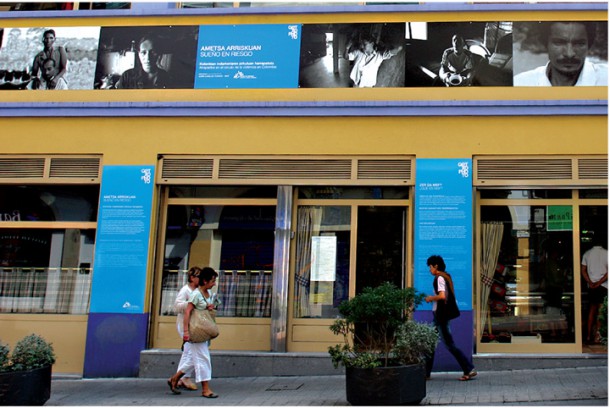 The violence Colombia has been suffering for years has infiltrated into everyday life and has direct consequences on the physical and mental health of the civil population. Many of the nearly four million people displaced in the last 20 years have grown up in a displacement situation in the slums close to Bogotá. When reaching the city, adapting to environment, enrolling to school, health and other aspects become an everyday deal, mainly because in such a short life memory, there are too many fears.

Noemí and her husband live in Florence, city where there are whole invasion neighborhoods, where other displaced people go looking for shelter. Fany can hardly repress her tears because she remembers when she was a teacher in one of the rural areas of Colombia. Mercedes is rebuilding her house with a lot of effort in a place that was only provisional but that has finally turned into her home. Luis Carlos came from the countryside because people from the armed groups had tried to rape his daughters. They live at the river side. Verónica is very lively and young to survive with smiles to the threatening memories. Now, she lives with the hopefulness of keeping her family going. Don Fernando, with the scar of a slash with a machete in his face because of a fight with a member of an armed group, earns his living as a carrier. (J. C. Tomasi)
MSF (Doctors Without Borders) is a international doctor-humanitarian organization that gives its help to societies that are in a precaria situation and to victims of nature-origin catastrophes or armed conflicts, without any discrimination because of raza, religion or political ideology. As acknowledgement to its labor, MSF received the Peace Nobel Award in 1999.

Juan Carlos Tomasi (Madrid, 1959) is an independent photojournalist and documentaries producer. From the Congo displaced people to the victims of the Balkans war, from the Olympic Games to the patients of forgotten illnesses, Tomasi’s camera has recorded images around the world to later explain the other side of the history. Since 1996 he works as photojournalist for MSF. He has known with his camera almost every conflict emerged in the world during the last ten years. He has performed reports for several medium such as El País, La Vanguardia, Interviú, El Periódico. He has published several books and has exhibited in Madrid, Barcelona, Vienna, Pristine, Sydney, Buenos Aires, among other cities. 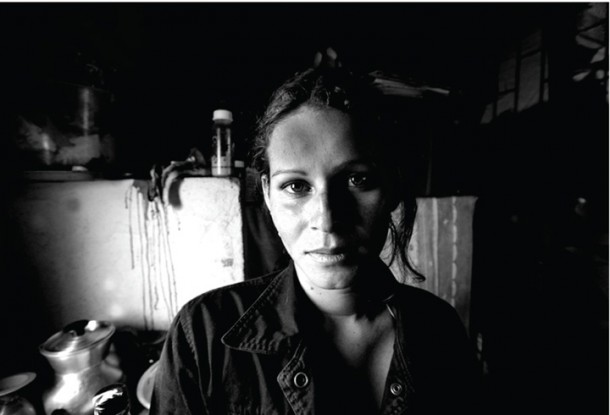 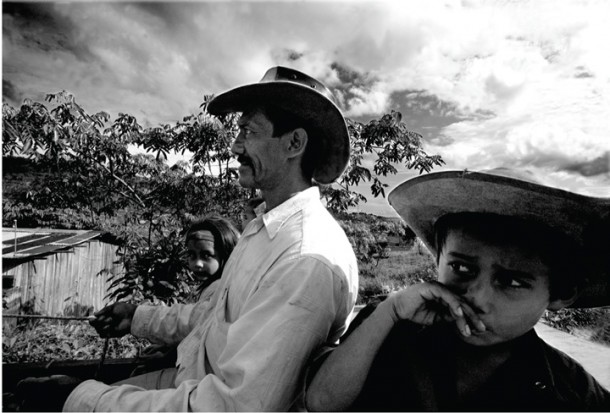