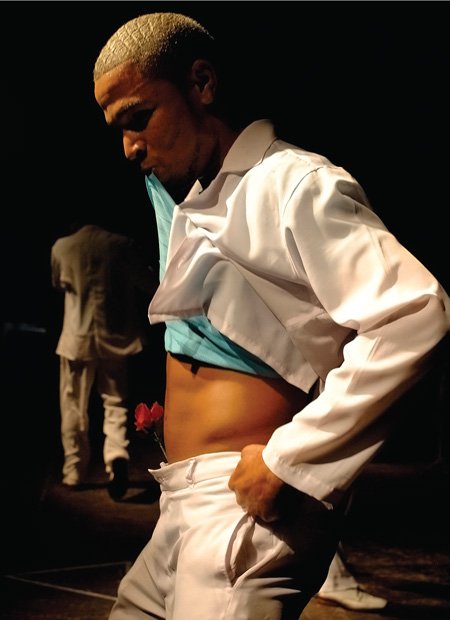 No favelas, no funk. DJ Sandrinho
Funk was born in the favelas of Rio de Janeiro at the late 80s. Rio baile funk is a portrait of this dance in which everyone moves at rap carioca rhythm. In Rio State from 300 to 500 dances take place weekly, and each gather from 500 to 10000 funk dancers. This cultural movement, with no equivalent in Brazil, makes the entire country dance, from the elite of Sao Paulo to the inner Pernambuco provincial people.

The ultra sexual words of funk dance contrast with the total absence of vulgarity, the beauty of its gesture and the collective harmony, even when it’s a delinquent who shoots, with his gun, bursts to the sky to echo the DJ effects. The police go after excess in rap texts. The dances have suffered wages of repression for the last 15 years and they must respect the limits in order not to be prohibited.

For Rosenblatt, “the favela funk dance represents an absolute exercise of freedom of expression. A politically and economically oppressed society, which survives with the minimum salary or less, invests in each dance the values scale. Many times looked down by the elite, funk dances constitute the main space occasion for the social mixture, attracting every weekend hundreds of thousands of youngsters coming from different social classes”.
Vincent Rosenblatt was born in France. He travelled to Brazil for the first time in 1999 thanks to an interchange grant of the Fine Arts School of Paris, where he got his degree in 2001. He worked in several French mediums until he settles in Rio de Janeiro. There he started Olhares do morro, the images agency of the shanty towns where the young inhabitants are the authors. From 2003 he organizes regularly the agency exhibitions, apart from running at the same time his activity as graphic reporter. Rio Baile Funk has been exhibited in cities such as Rio, Stockholm, Brasilia or Paris. 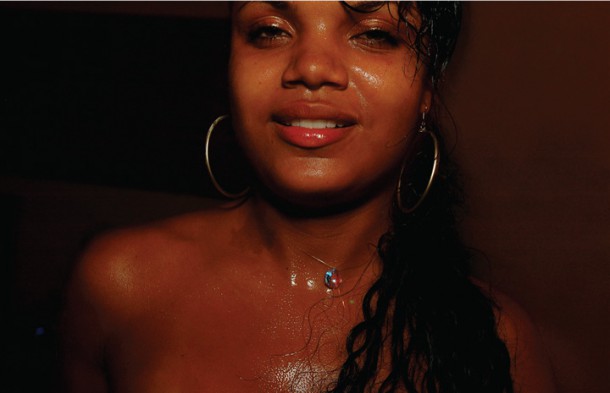