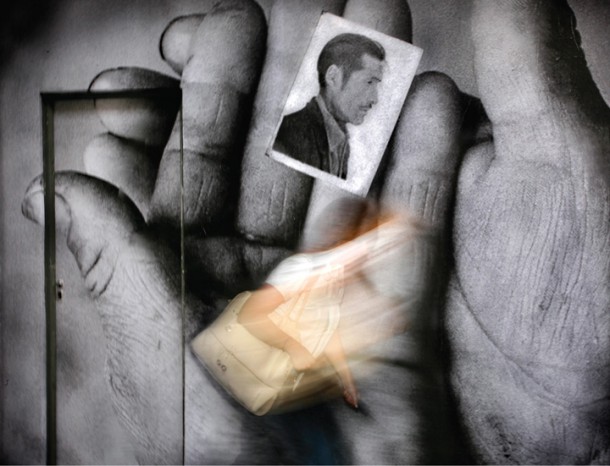 “Every community that passes through a violence history period faces, among others, one ineludible and radical dilemma: remembering or forgetting. Peru, when constituting a Truth and Reconciliation Commission, chose remembering. And this is, at the same time, choosing the truth. It is a moral choice that implies bravery and maturity.

Our duty is offering the country a self-portrait. This portrait had as an objective restituting the dramas lived by the ones who were victims of violence. The images chosen for this photographic sample explain part of the facts that happened (…).

This is a documentation of the resistance of thousands of men and women in Peru, in whose faces full of desolation and perplexity because of tragedy we find the greatest moral comment -witness and teaching- and at the same time a peremptory order: not forgetting indifferently or interestedly the obligation of writing our recent history fully aware of what we are doing and integrating in it the memory of those who suffered it in silence. (…)” Salomón Lerner, President of the Commission.

The Peru Truth and Reconciliation Commission stated as a rule investigating the violence facts and the violation of human rights that took place between 1980 and 2000 in this country. In August, 2003 a painful and scaring final report was released: more than 69000 people had died or disappeared due to the years domestic armored conflict. Yuyanapaq is their visual story, their memory.

The sample presented in Getxo is a selection of the wide original exhibition inaugurated in Lima in the frame of the delivering of the Final Report. 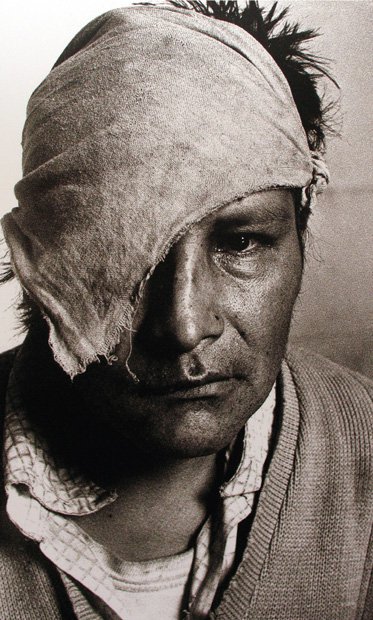