He was born in León, Spain, in 1956. He started studying Law in Madrid, degree that soon abandoned. In 1976 he published his first pictures in the magazine Star. The following year he funds the Cascorro Factory, dedicated to pirate North-American comics. In 1978 he published Vicios Modernos, album where his pictures go with Ceesepe’s texts and drawings. During the eighties and nineties he traveled around Tangier, Ibiza, Venice, New York, Bali, Cuba and Mexico. In all these trips he took images as a diary. Through these images we can see personages from the called “movida madrileña”, empty rooms, shoes, women, tattoos, syringes. In 1996 he is awarded with the Passport award thanks to his work and in 1999 with the National Photography Award. He is one of the fundamental photographers of the Spanish scene. 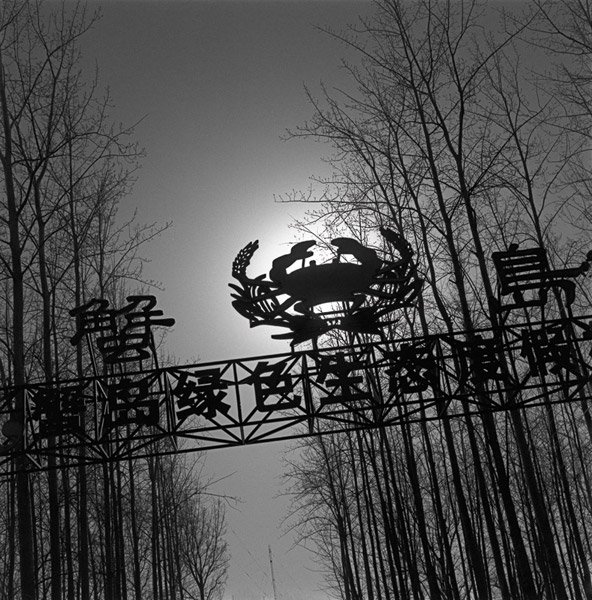 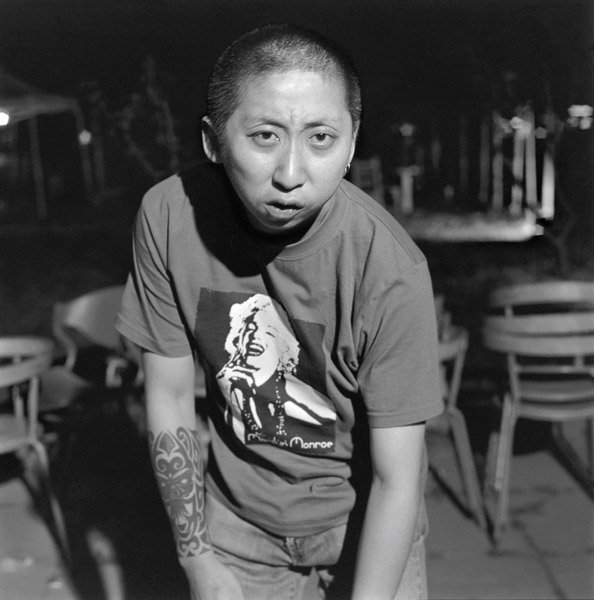