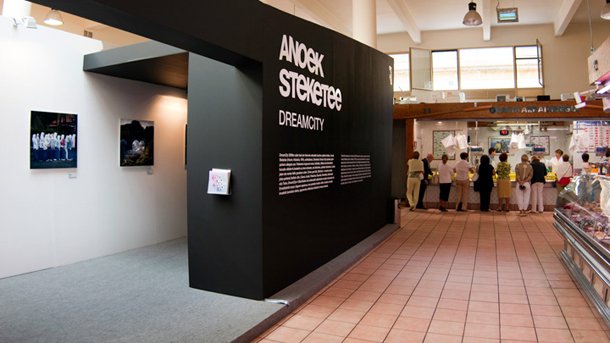 Born in Hoorn, Holland, in 1974. Received her initial training at the Royal Academy of Art in The Hague, and went on to take a postgraduate course at the Academie St. Joost in Breda. Started work as a freelance photographer whilst at the same time developing personal projects. Her creations have been exhibited and published at an international level, as well as being selected for World Press Photo’s Joop Swart Masterclass.

DreamCity began in the summer of 2006 during a visit to the Kurdish region of Iraq. An accidental visit took Anoek to an amusement park in Duhok, with the name of Dream City. Outside the park the papers were filled with news of attacks, kidnappings, crimes and violence, while visitors to the place enjoyed an ice cream or had a ride on the Ferris wheel. Since then, Steketee has visited funfairs all over the world: Lebanon, Israel, Palestine, Rwanda, Colombia, Indonesia and China. DreamCity reveals a universal mode of fun and disconnection from routine. A space isolated from reality, where the park fencing divides the ordinary world from the unreal, providing visitors with a respite from the daily grind. 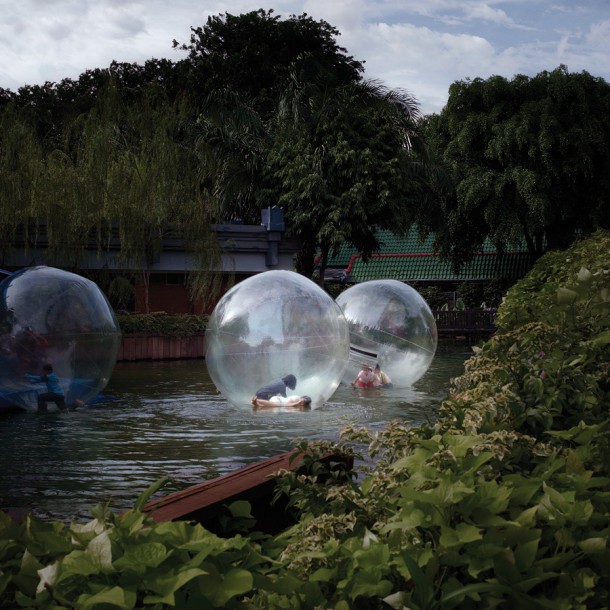 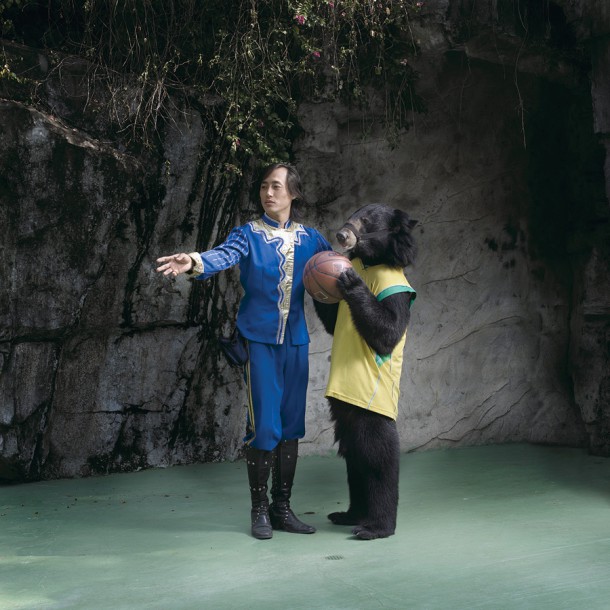 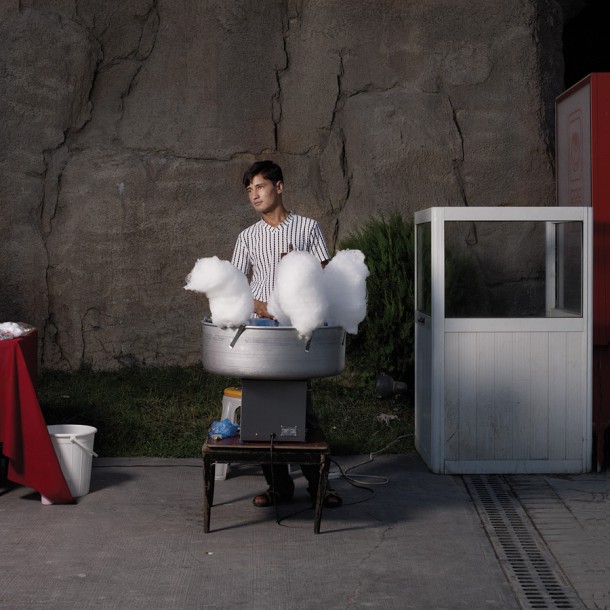 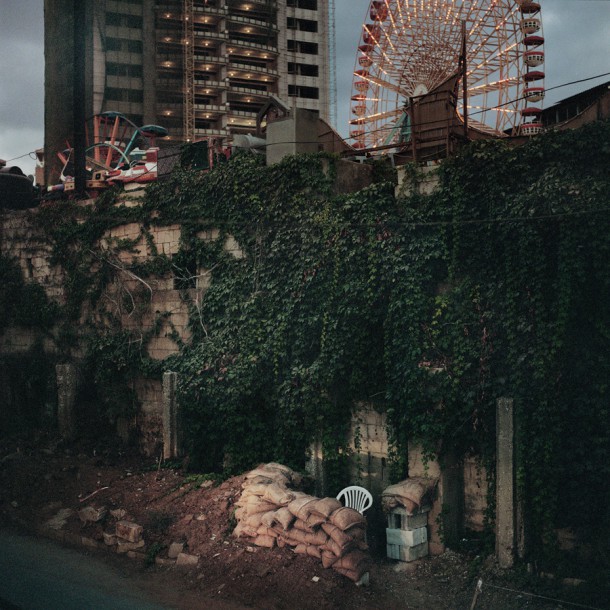 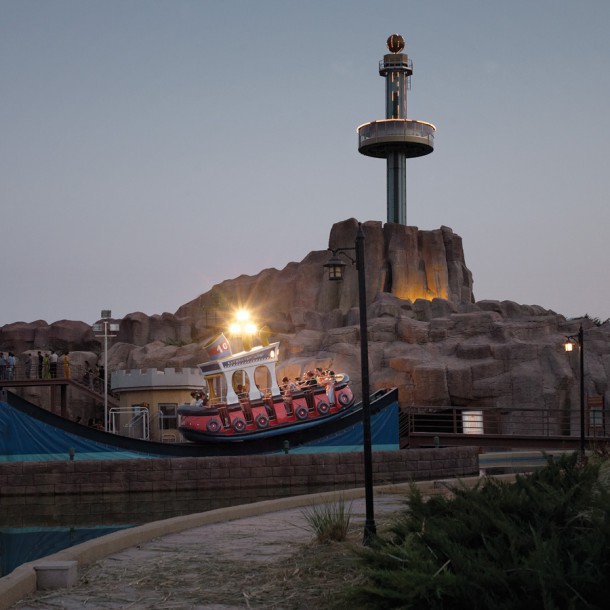 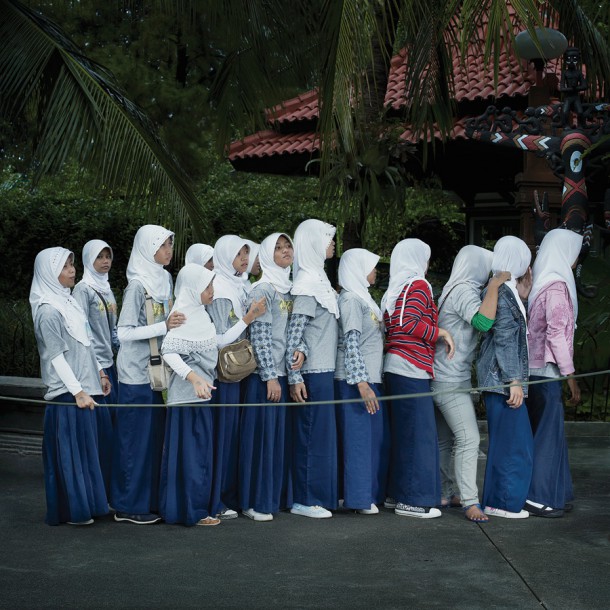