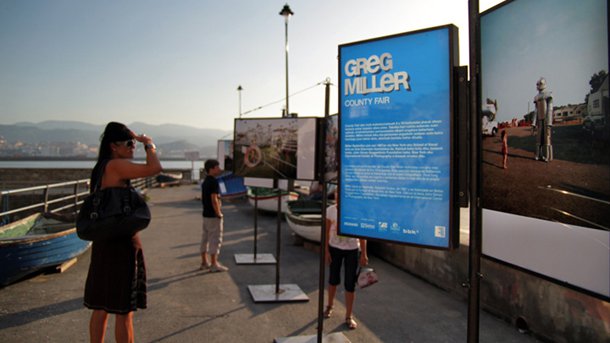 Born in Nashville, USA, in 1967. Graduated in Fine Arts at the New York School of Visual Arts. From the start of his photographic career he has combined commercial jobs with personal work, which have earned him the John Simon Guggenheim Foundation scholarship, amongst other achievements. Since 2001 he has taught on regular basis at the International Center of Photography in New York, which is where he lives at the moment.

His melancholic images of County Fair are made with an old 8 x 10 inch plate camera. This technical choice is deliberate as it forces him to interact with the subject being photographed and rules out the possibility of photographing strangers. He does not conceal himself to shoot his pictures but, on the contrary, takes them obviously and openly. As he says, people tend to see him before he sees them. For Miller, photographs of places and people should go beyond simple description. They should tell stories. The images in this work abound with serenity, composition, colour and stories. 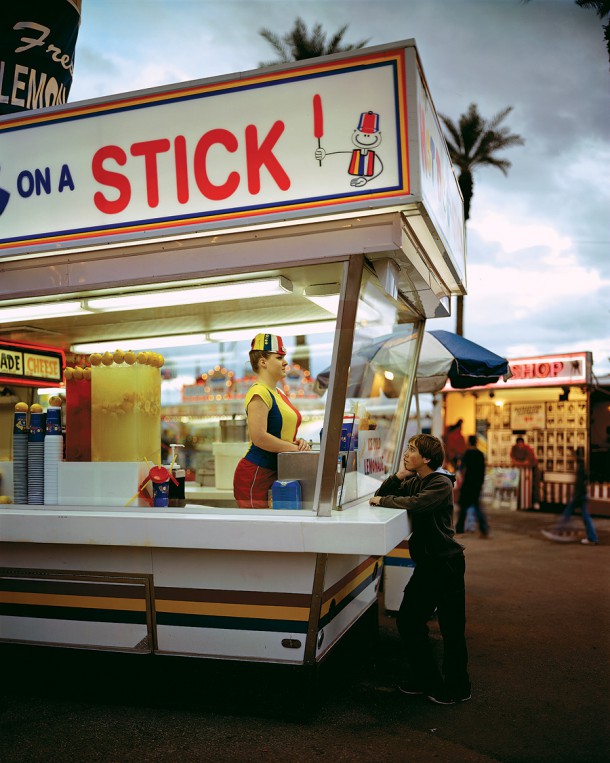 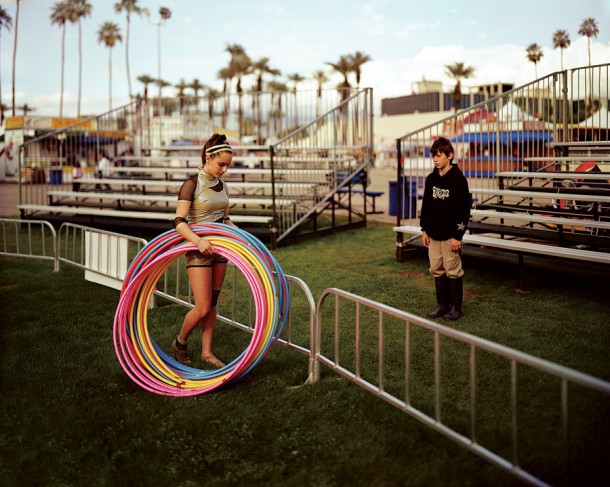 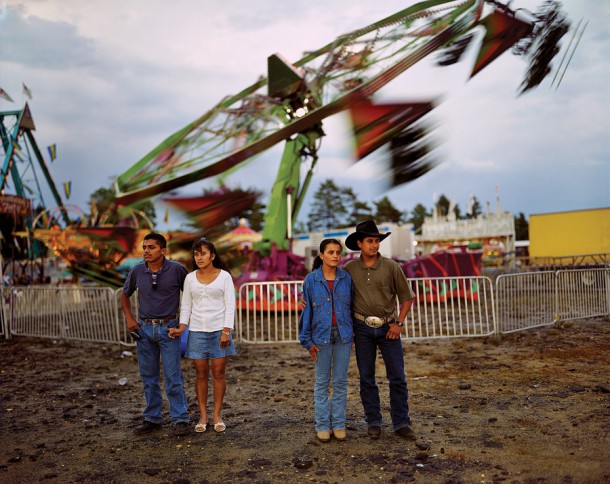 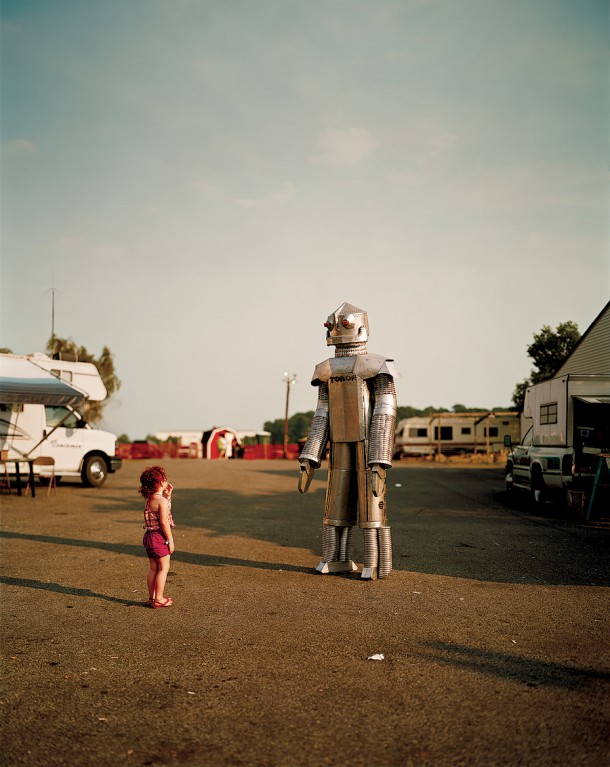 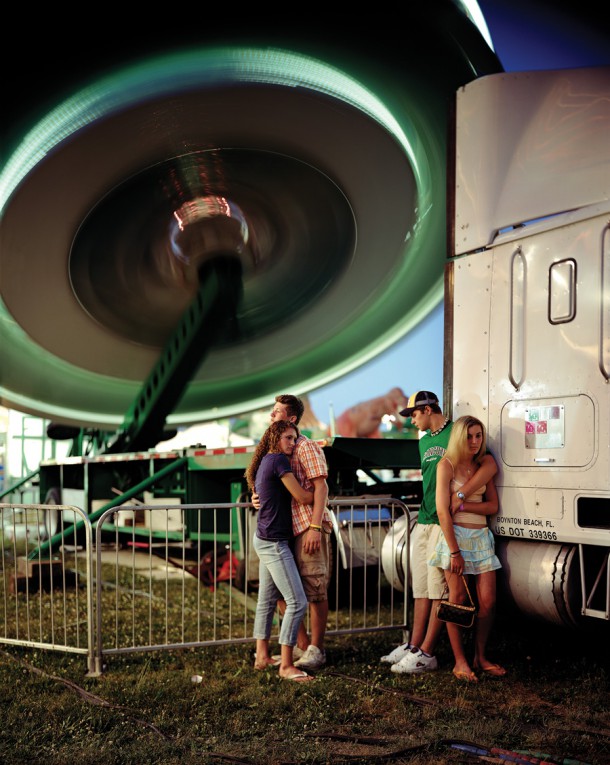 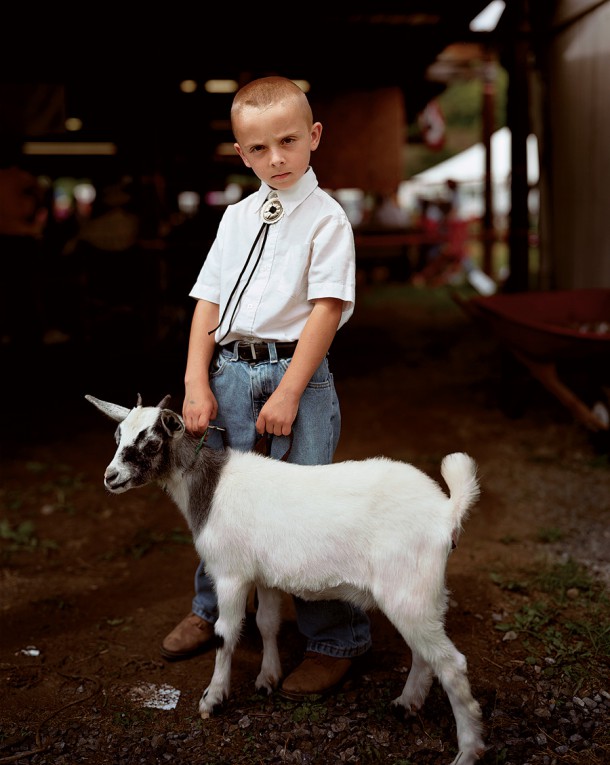