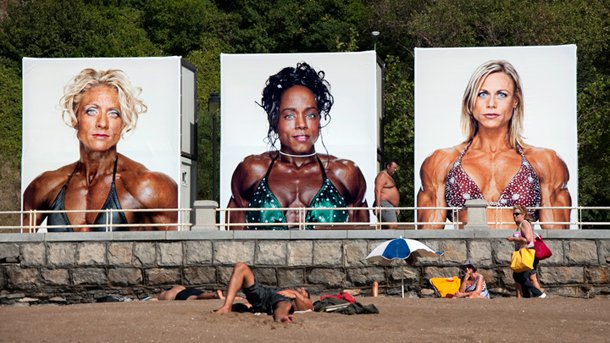 Born in Munich en 1968. Currently living in New York. Strongly influenced by August Sander’s portraits, as well as by the works of Bernd and Hilla Becher, Martin worked as an assistant for Annie Leibovitz. He then went on to be a freelance photographer and to work for the most important magazines in the United States. In 1999, Scholler joined Richard Avedon’s team as a collaborating photographer for The New Yorker, where he continues to work, making some of the most popular celebrity portraits.

Female Bodybuilders brings us strikingly close to the world of vigorexia, bodybuilding. The physical aspect of life taken beyond what seem to be its natural limits. The bodies and faces in these images show us women transformed, muscles exaggerated to a macabre extreme, brutalised features. They might seem to have lost their femininity, although there are those who feel it has actually been heightened. What we cannot see is the sacrifice this kind of life involves: the inevitable daily routines, the schedules they observe, the diets or the exercise that has turned them into beings out of the common run. They are images we have seen on other occasions, but never with the quality and visual simplicity that Martin achieves. 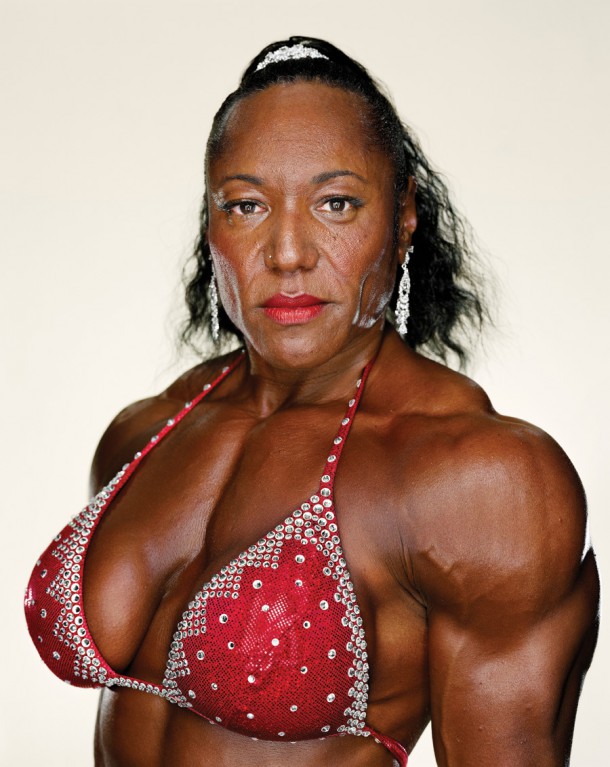 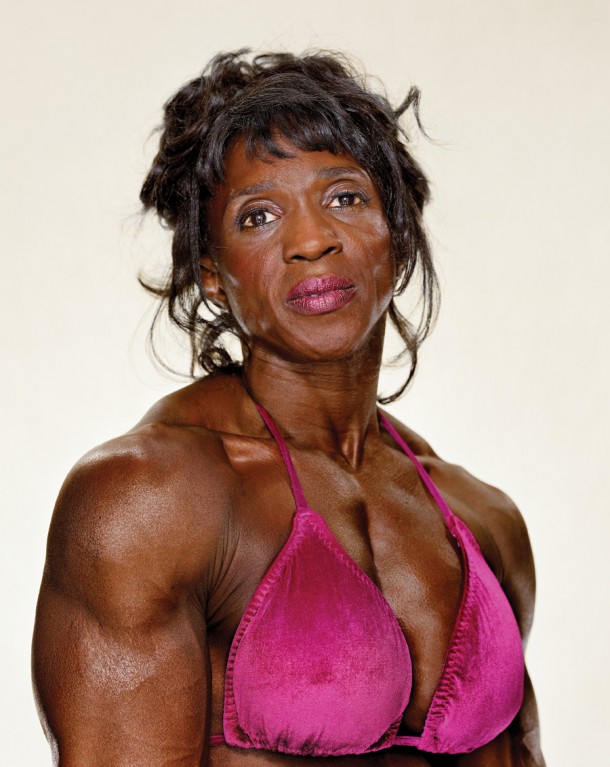 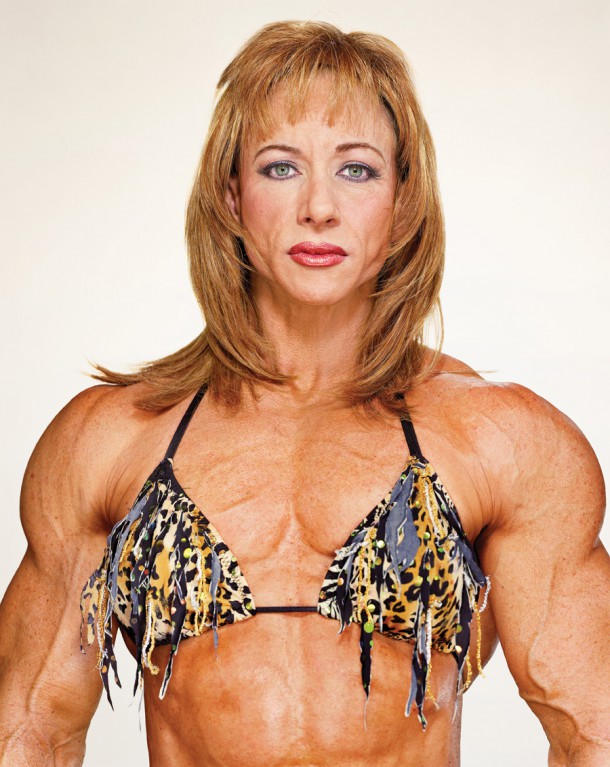 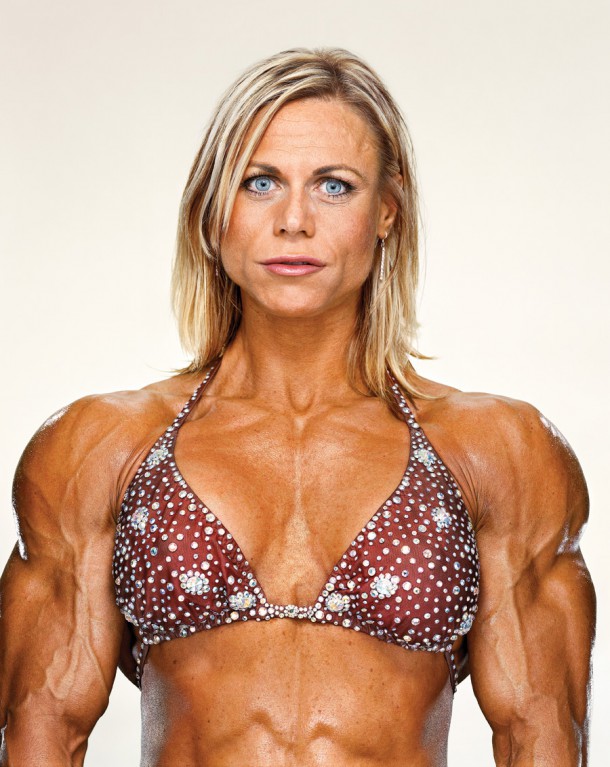 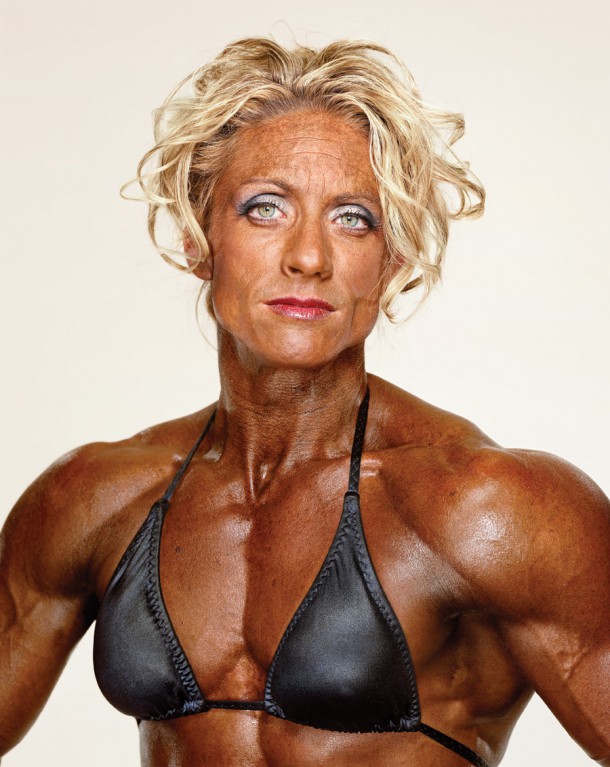