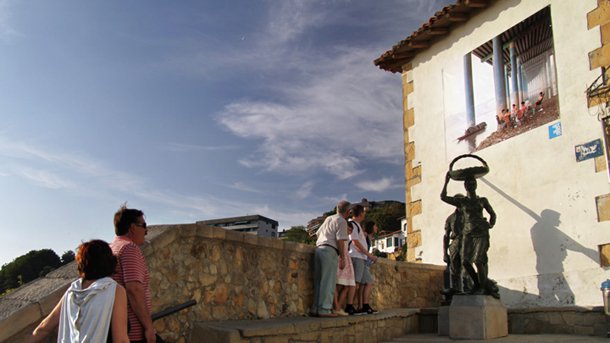 Born in Israel in 1961 and brought up in Johannesburg, he is presently living in London. Began to take photos at the age of 13. Worked in the Armed Forces in South Africa developing aerial photographs in the dark room. He is recognised as a photographer because of both his commercial and personal work. His creations have been published in magazines of worldwide renown. His work forms part of status collections in the National Portrait Gallery and the Victoria and Albert Museum in London. In 2009 won Prix Pictet Prize for Yangtze, the Long River series.

His work on the River Yangtze is amongst the most visually moving to be seen in recent years, with images exquisite in quality and composition and landscapes that overcome the visual apathy we have become accustomed to. Nadav travelled the course of the Yangtze from source to mouth, photographing the interaction of people with the river. His images show a new China, which in both a metaphorical and a material sense devours its environment and its inhabitants, all in pursuit of modernity. 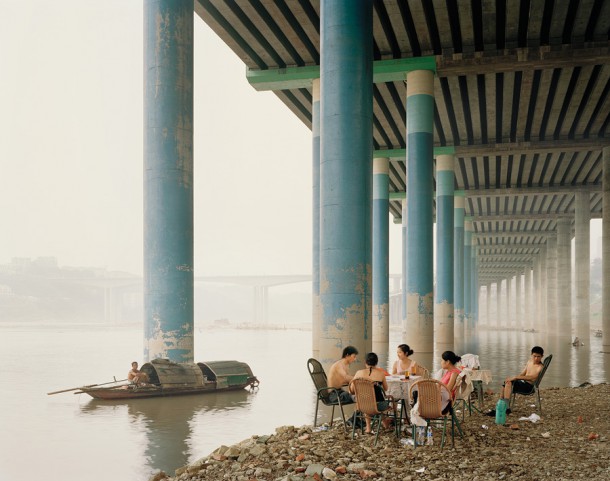 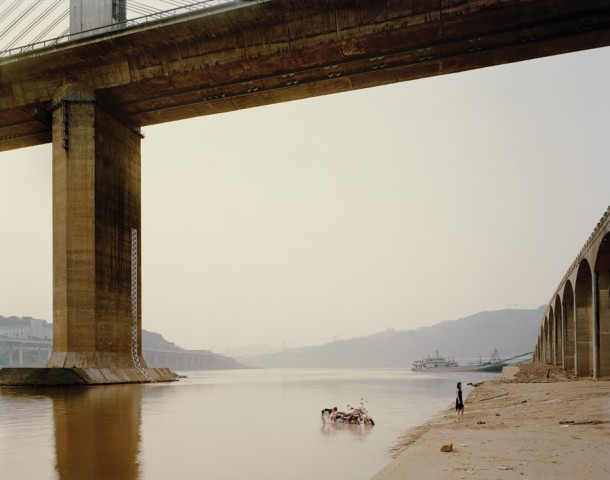 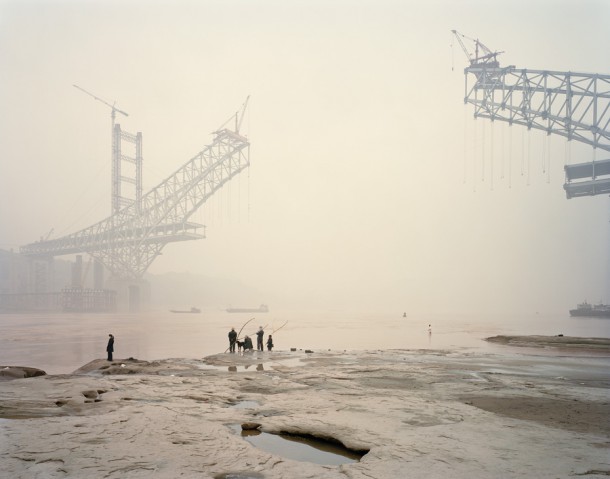 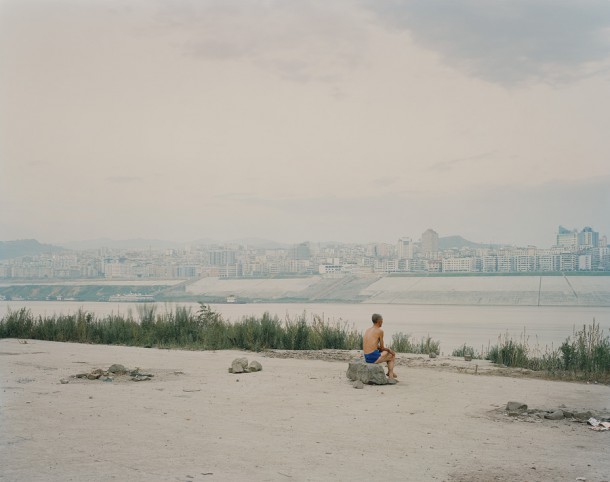 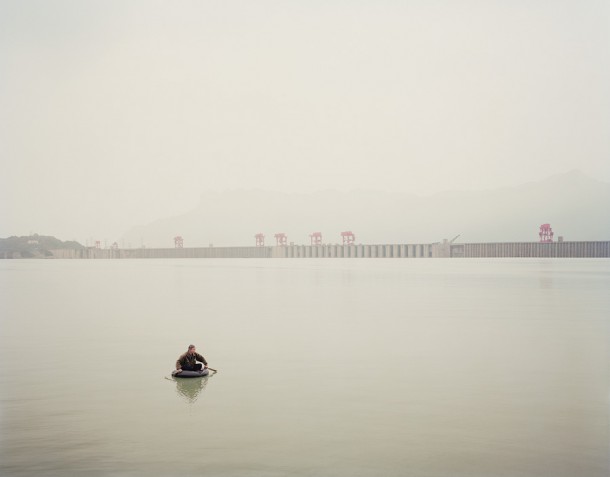 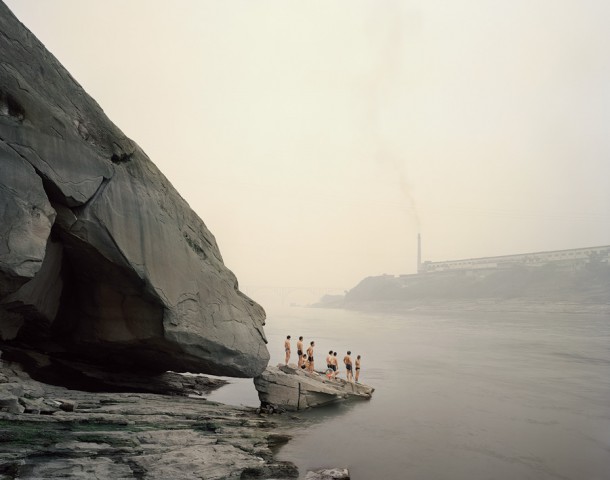