Land of the free 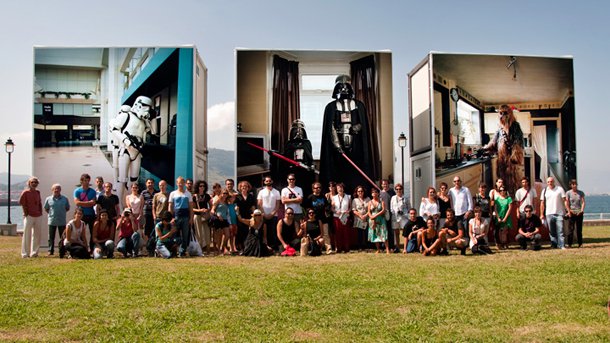 Born in 1970 in Oldham. Currently lives and works in London. Worked as a musical photographer before graduating in Artistic Photography at Derby University. Later he took a master’s degree at the London College of Communication. In 2007 The Times chose him as one of five artists to watch out for. His work has won various awards and has been exhibited in galleries in Great Britain (including the National Portrait Gallery and the Photographers’ Gallery), the United States and Europe. He publishes regularly in his country and abroad.

In his series Land of the Free Steve casts an eye on fans in their natural environments, exploring the fascination exerted on the British people by popular American culture and the subculture of the world of fandom (aficionados of science fiction, in this case). His work emphasises the depth of the fantasies of these fans and the methods they employ to adopt this culture as a part of their own lifestyle, evincing a fictitious existence that helps them escape the day to day. Schofield immortalised them in their own homes going about their daily business, and comes up with a surprising graphic document. 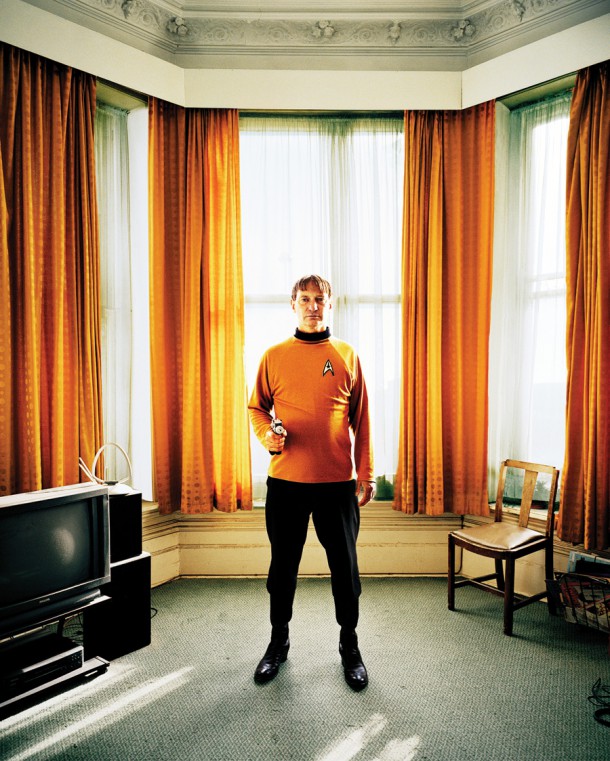 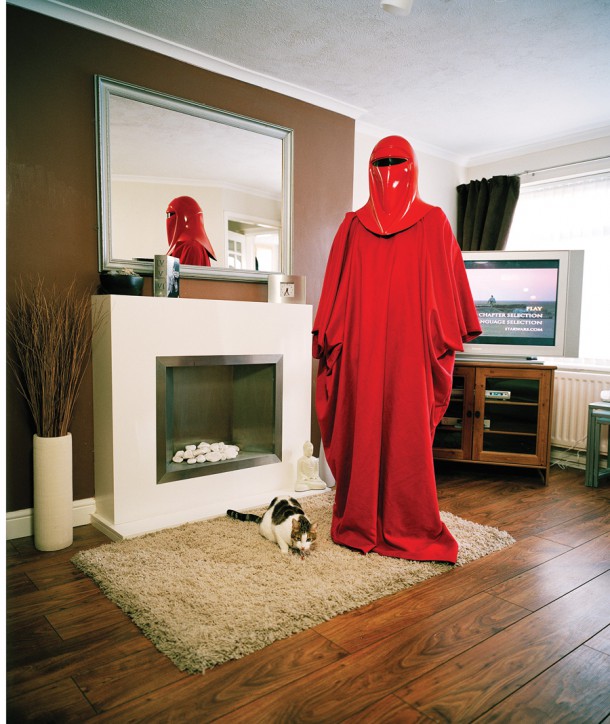 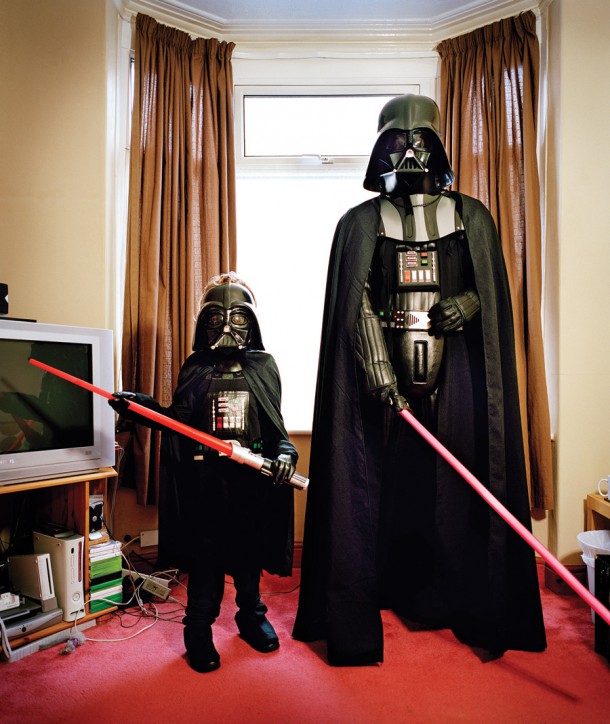 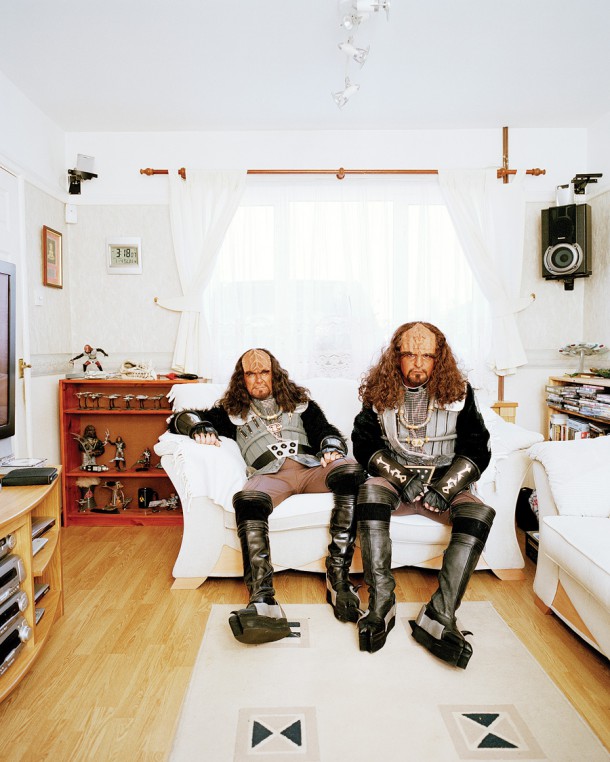 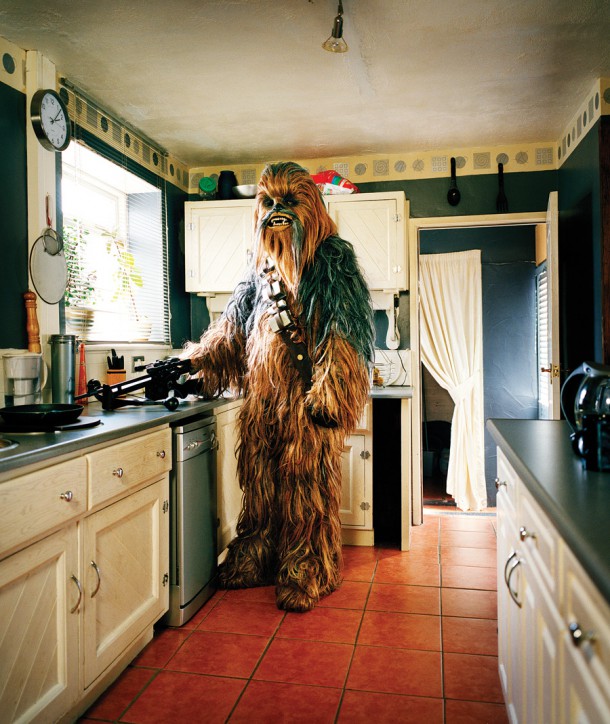 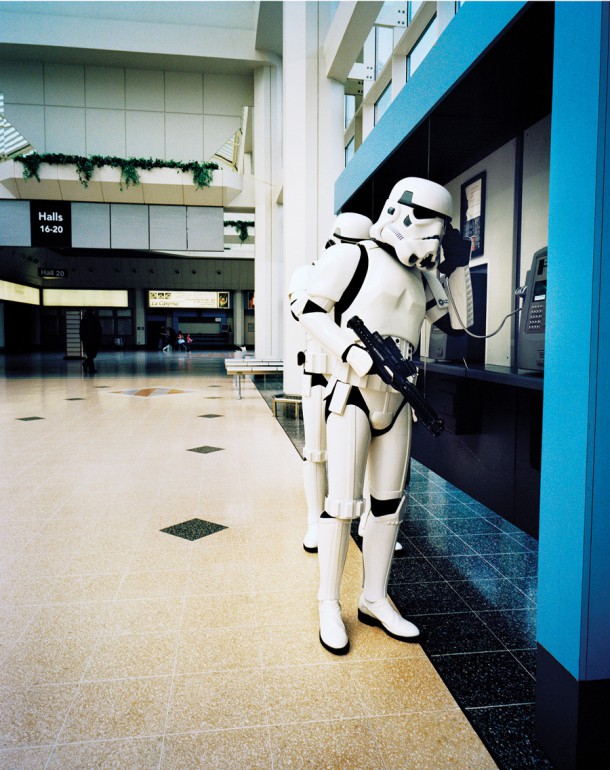