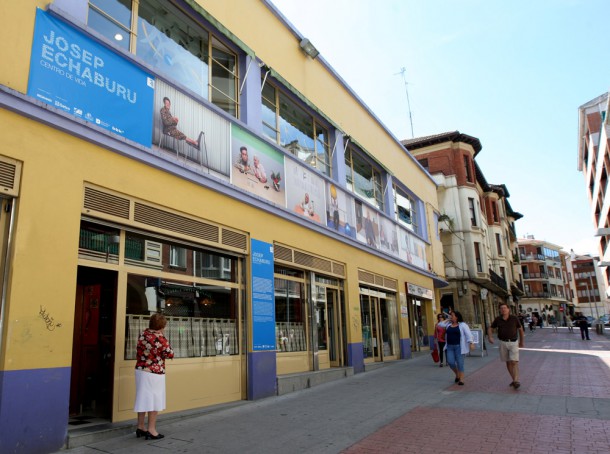 Born in Barcelona in 1967. Was selected as a finalist for the prestigious Leica Oskar Barnack award, 2010. Has exhibited at the Rencontres d’Arles and won a bronze medal in the PX3 Prix for Photographie Paris 2011. His photographic work has been published in different specialised media at a national and international level. In addition to carrying out his personal projects, Josep works as a photographer for TVE (Spanish Television).

The geriatric centre might very well be a person’s last home, last refuge, their ultimate dwelling; hence the ease with which these centres may be taken for waiting rooms, caves of woe, precincts of sorrow. Many of the reports that have been made about old people’s homes focus on this dimension, or show cases of abuse or of negligence towards the elderly. There is another far more common though perhaps less publicised reality, which is the flow of life that is created in these centres, the new friends and new romances that appear, the games of cards and of dominoes, conversations between old people, hugs and weeping that bind companions together, or the stories that each veteran keeps in their memory along with their eagerness to be and to share. (Carlos López Almunia, sociologist) 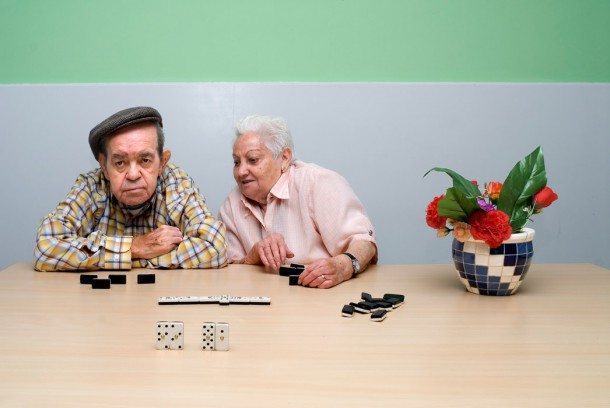 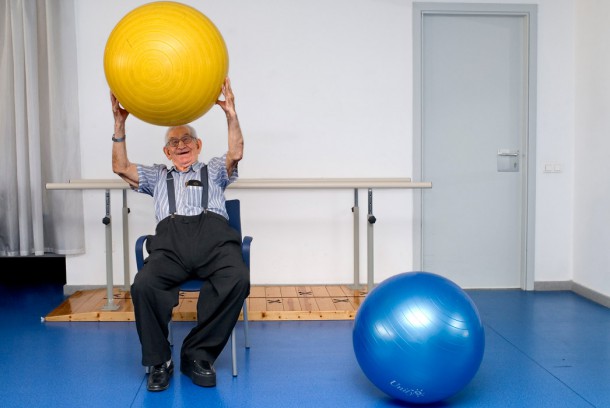 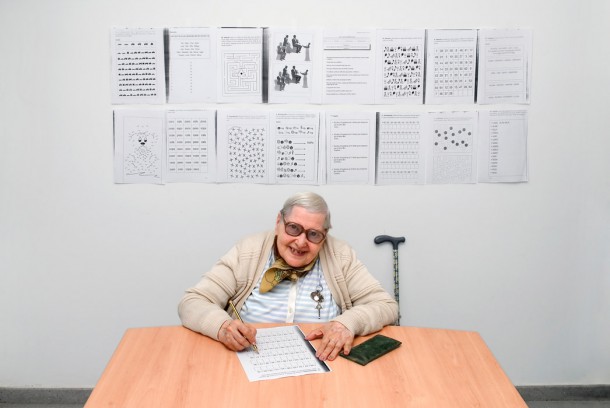 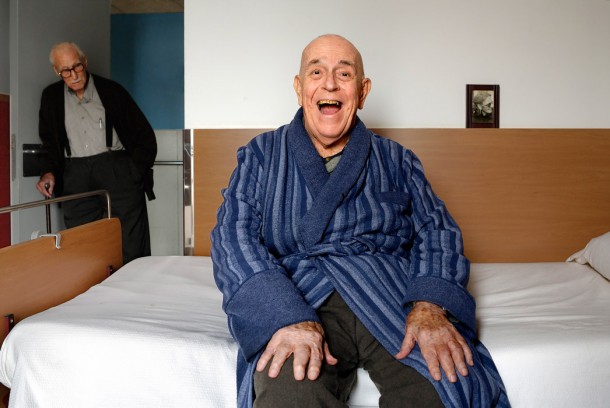 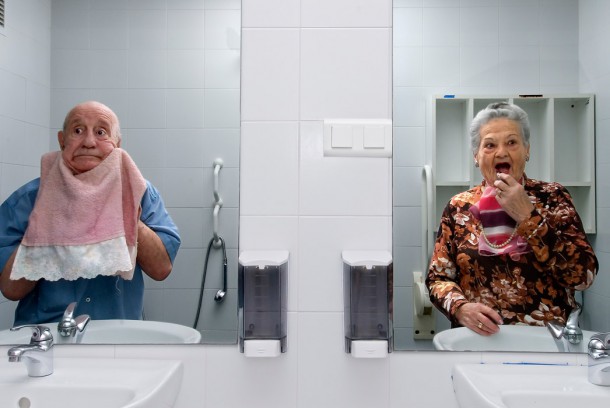 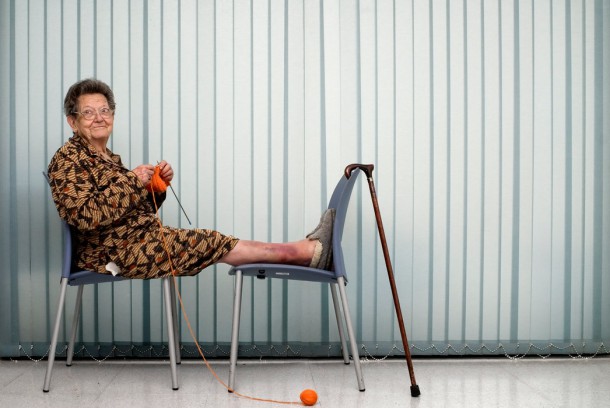