Born in Albuquerque, EEUU. Obtained a bachelor’s degree in Journalism from the University of New Mexico, and a master’s degree in Documentary Photography at the University of Wales. Deveney’s work is held in collections that include the Museum of Contemporary Photography of Chicago, Light Work in Syracuse or the Portland Art Museum in Oregon. Her first book, The Day-to-Day Life of Albert Hastings, was published in 2007. It was chosen for the Arles Contemporary Book Prize (2008), selected for the PhotoEspaña Best Photography Book of the Year Award and nominated for the New York Photo Awards “Best Photography Book”. Currently splits her time between Albuquerque and Belfast, Ireland, where she is a lecturer in Photography at the University of Ulster.

Albert Hastings and KayLynn lived in the same neighbourhood in the north of Wales. One day, Deveney decided to ask him to be the subject of a photographic work and he consented. From that day on they gradually got to know each other and began to meet up. Concerned about the difference she sensed between her point of view while photographing Albert and the image that he had of himself, she decided to add notes hand-written by Albert on each picture, which provided a second reading and a new context for their photographs. Albert died in 2007 at 91 years of age. 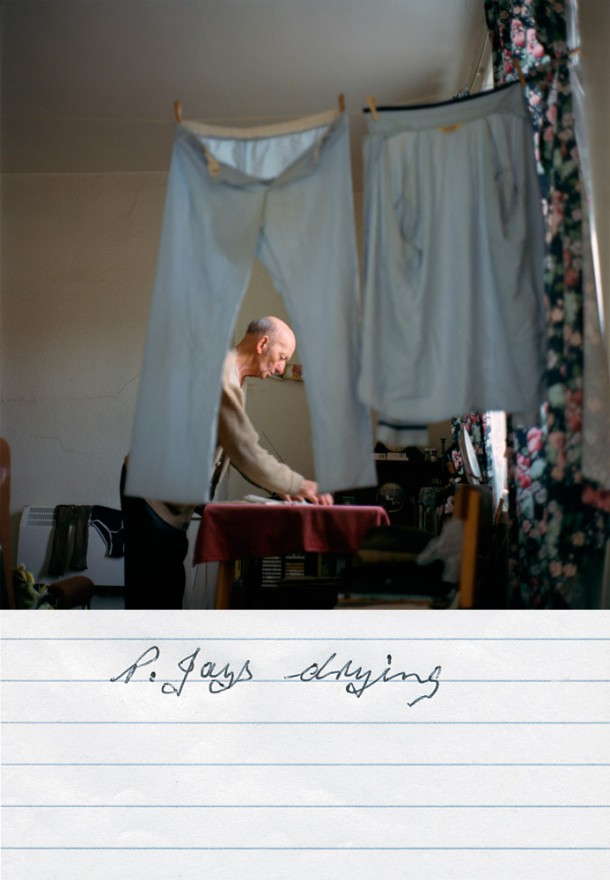 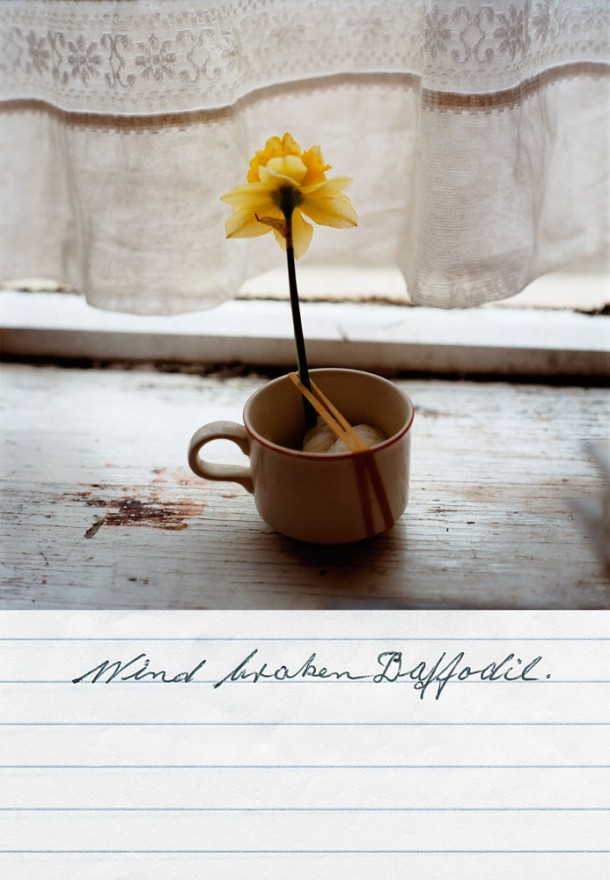 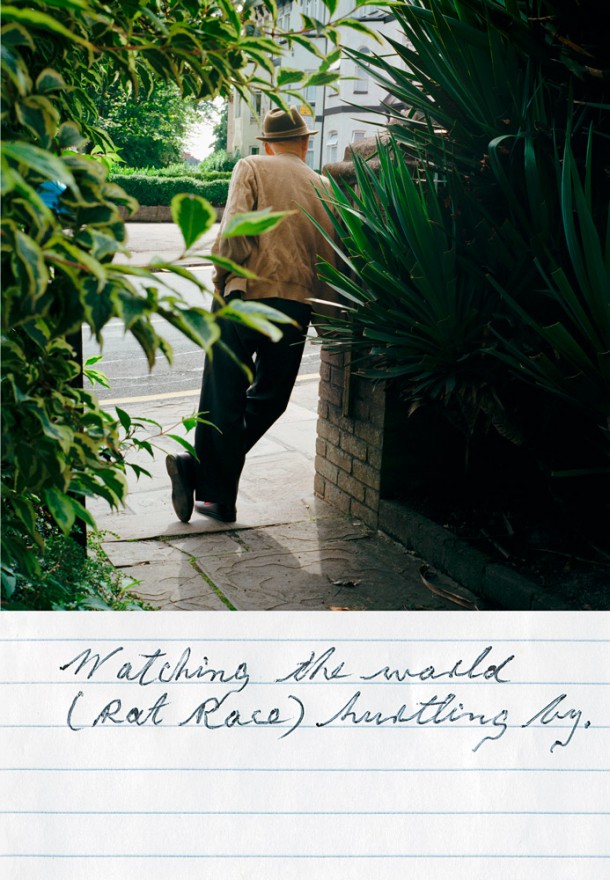 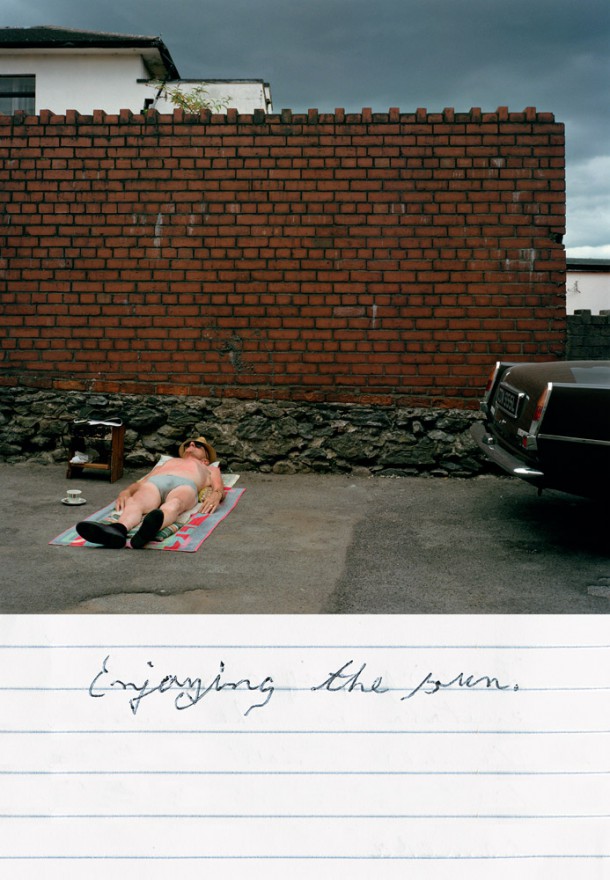 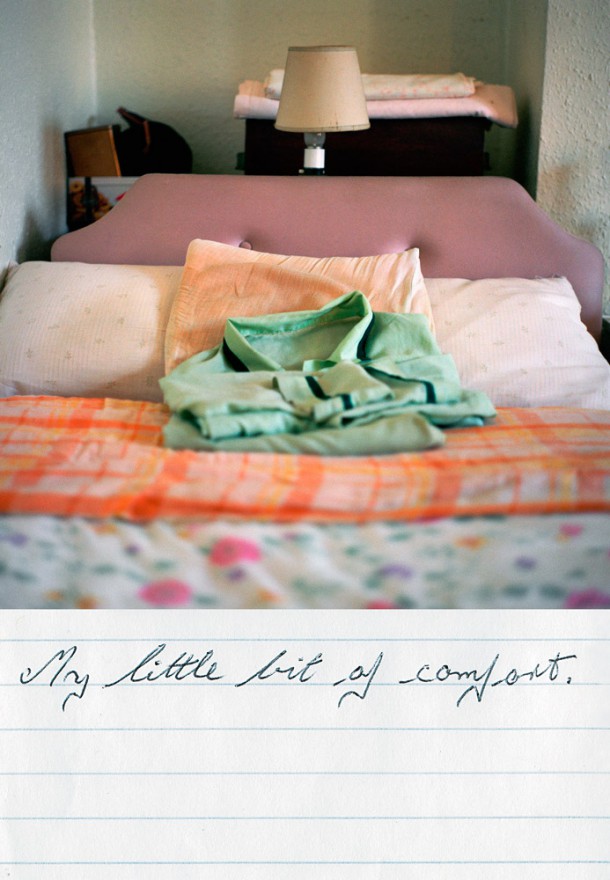 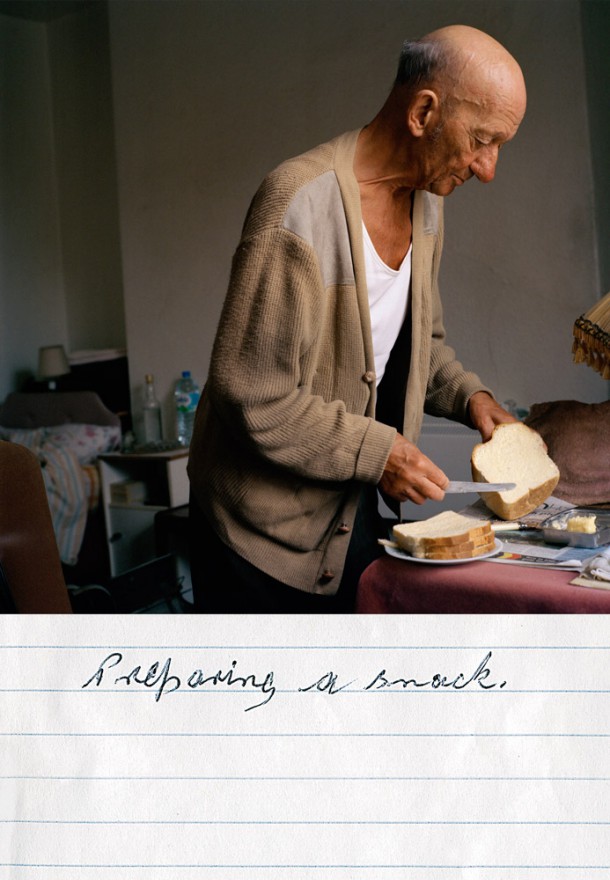