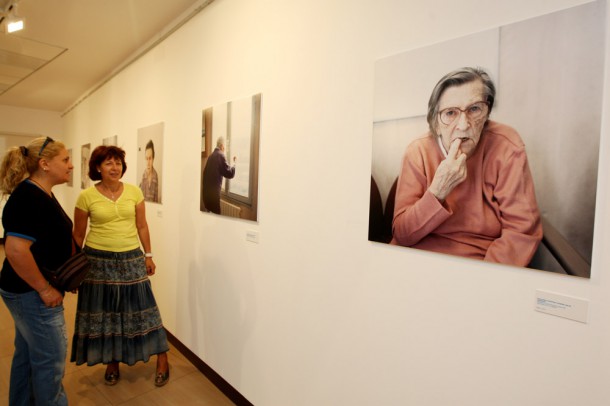 Born in 1985 in Sweden. Studies sociology, journalism and photography. Produces images that focus on the social document and the portrait, placing an emphasis on human relations within their contemporary context. Daniels graduated as a photographer in Spéos, the Paris Photographic Institute, and later on in Sociology from the University of Paris VIII. She has worked as an assistant to Peter Lindbergh for some years. Has acted as a freelance photographer since 2007, making portraits in the main for publications including The Guardian, The Independent, Les inrockuptibles and organisations such as the UNICEF.

For three years Maja photographed life in a geriatric hospital in the North East of France, whilst reading up on policies for old age care in modern society. Her work concentrated on the “protected unit”, occupied by Alzheimer sufferers. In this institution, the relation between the elderly and the door that separates them from the outside world becomes the centre of attention. The door represents a symbol that keeps them isolated from life, a circumstance they cannot understand and which they try to combat every day through vain attempts to open it. Into Oblivion was selected for the PhotoVisura scholarship, and was also chosen as one of the winners of the Magenta Foundation’s Flash Forward Emerging Photographers Award for 2011. Into Oblivion will be published as a book in 2012. 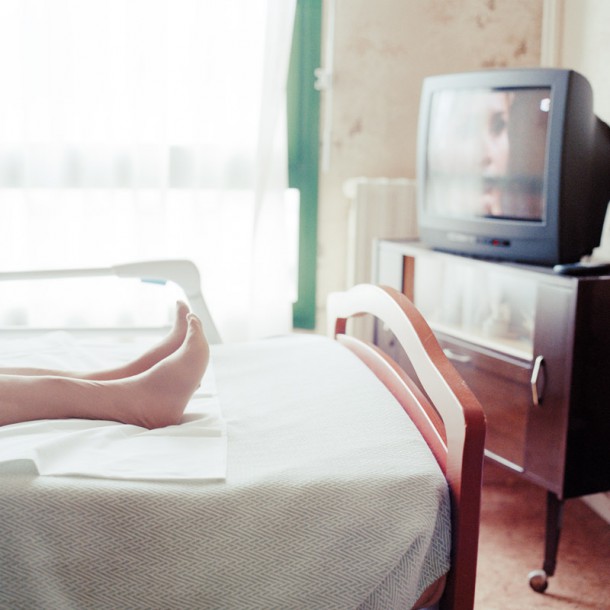 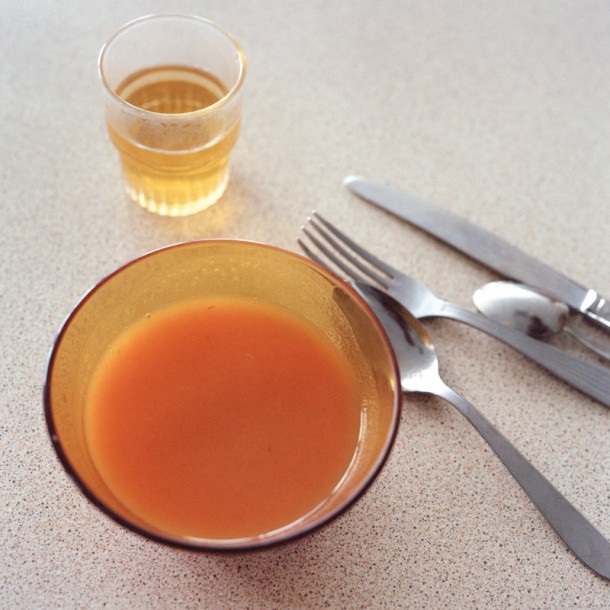 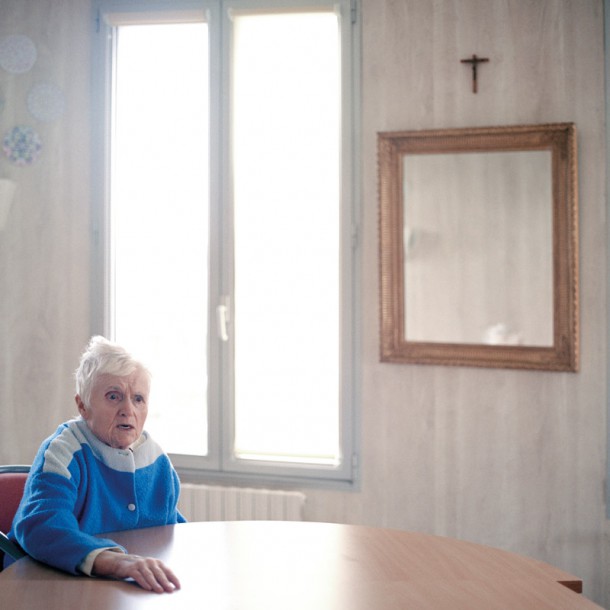 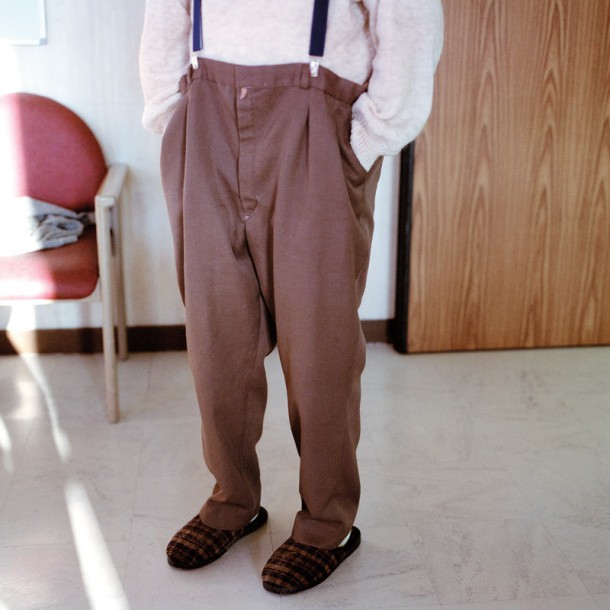 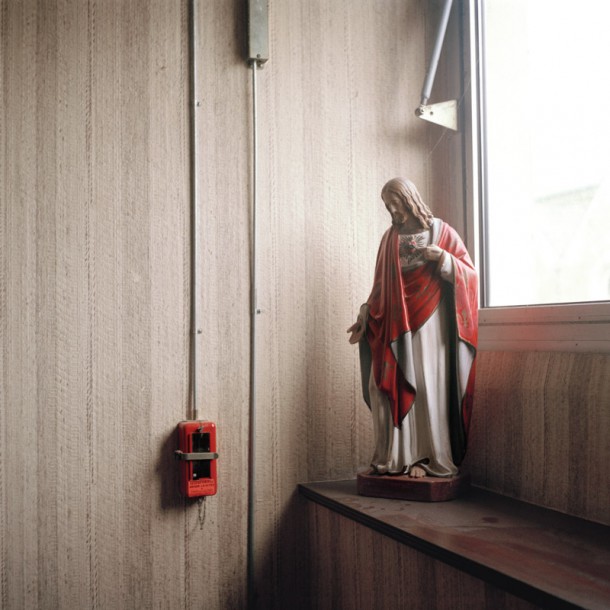 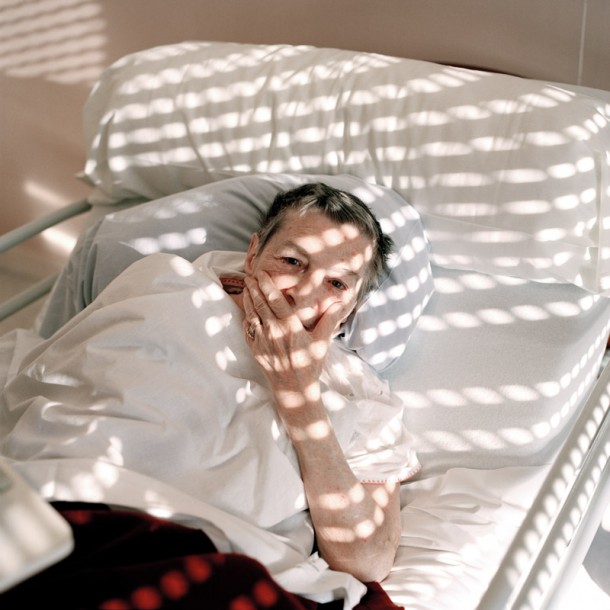 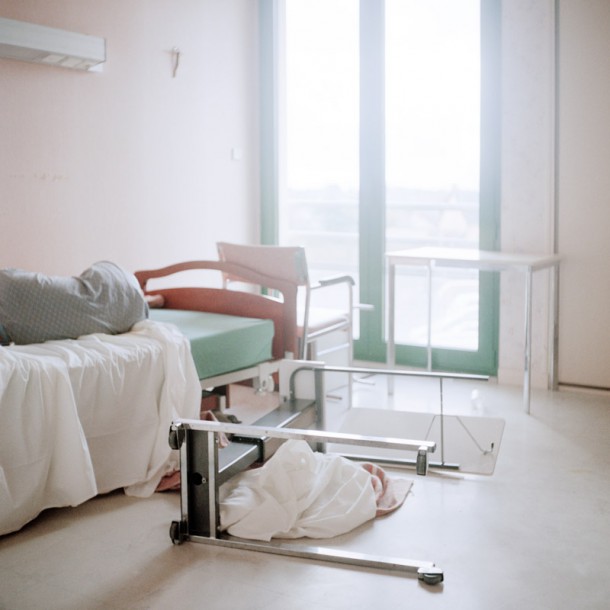 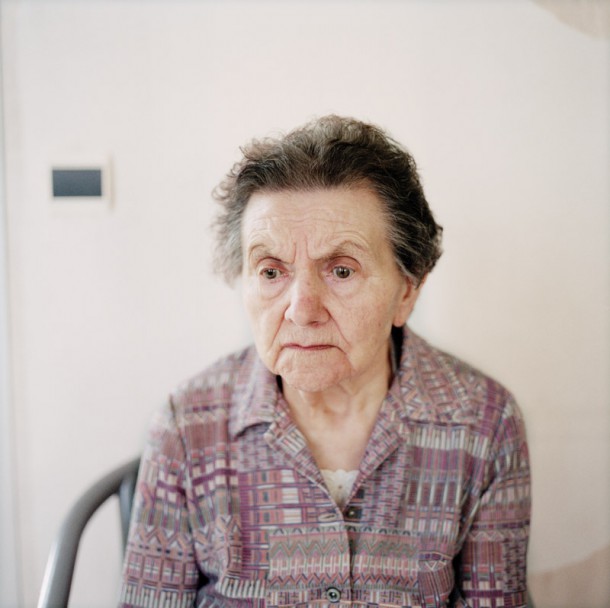 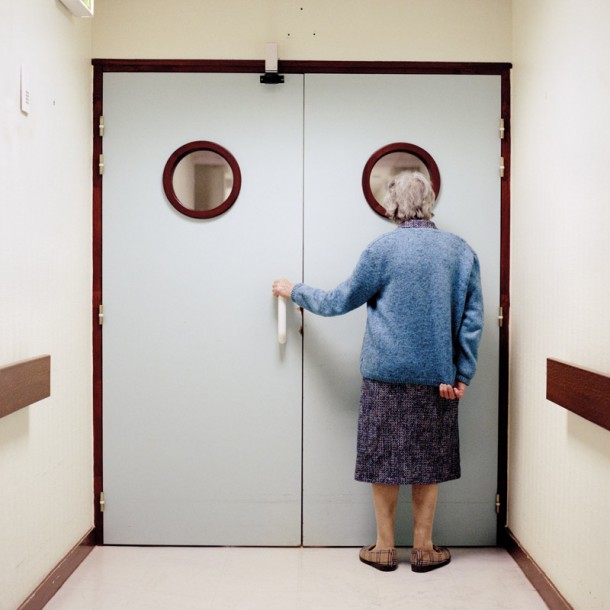