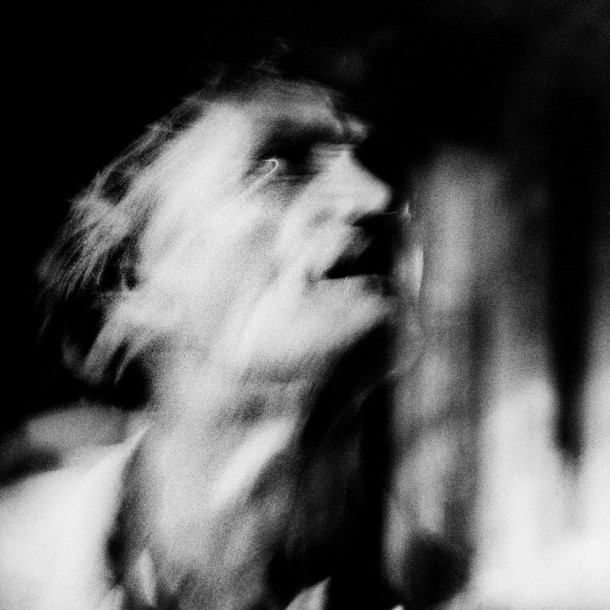 An American citizen born in Tel Aviv in 1967, he currently lives in Berlin. He staged his first show in 1996. End of time city, a first work that took the shape of a book about the city of Benares, made him a cult photographer. He always photographs in black and white and works in very limited lighting situations, in which any other photographer would be wary of shooting. Although his peculiar and unique style has turned him into the object of the most diverse critiques and debates, he is an indispensable author. For his book on Benares he received the Nadar Award, and in 1998 the ICP awarded him the Infinity Award for young photographers. Other books he has written are Fiction and Half life. Presently works as a photographer for the agency VU.

The images he presents for GETXOPHOTO were taken from his latest book Half life. His work cannot be bracketed together around such a specific idea as old age, but they do fit in with the notion of vital exhaustion, or the way in which our souls grow old.Berlin and Krakow are some of the locations in which Michael is active, but are actually immaterial for an appreciation of his work. His images do not depend on a social or political context, or show any exotic countries. They are a reflection of an interior universe, one that only literature, poetry or music are capable of evoking, and that very few photographers succeed in emulating. There is no question that Ackerman is one of them. 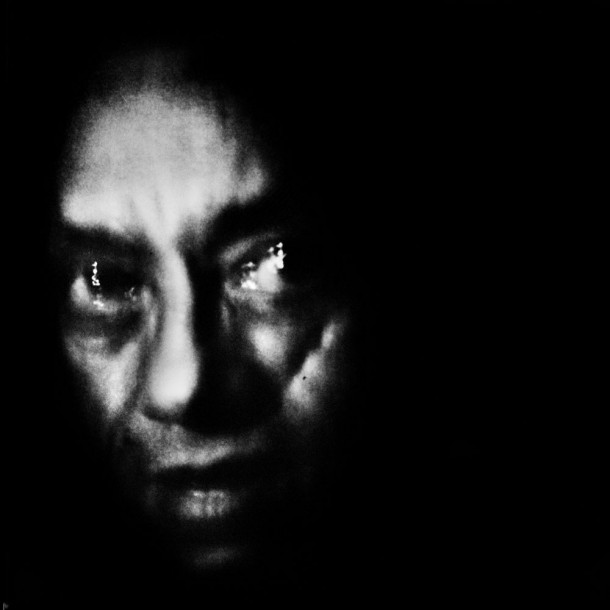 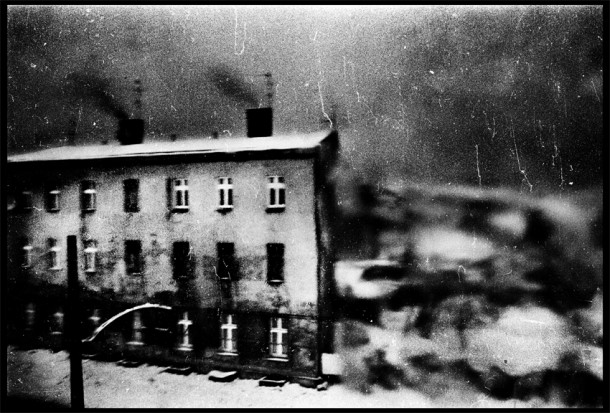 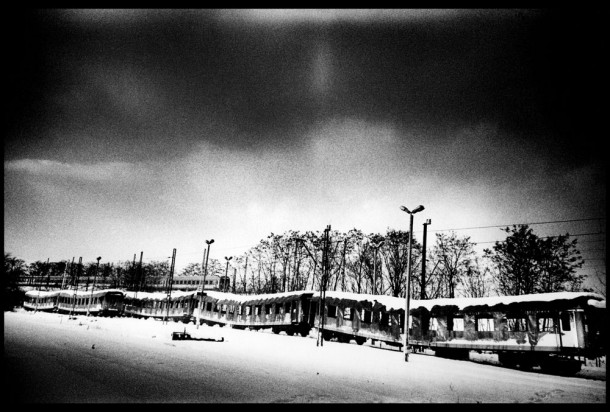 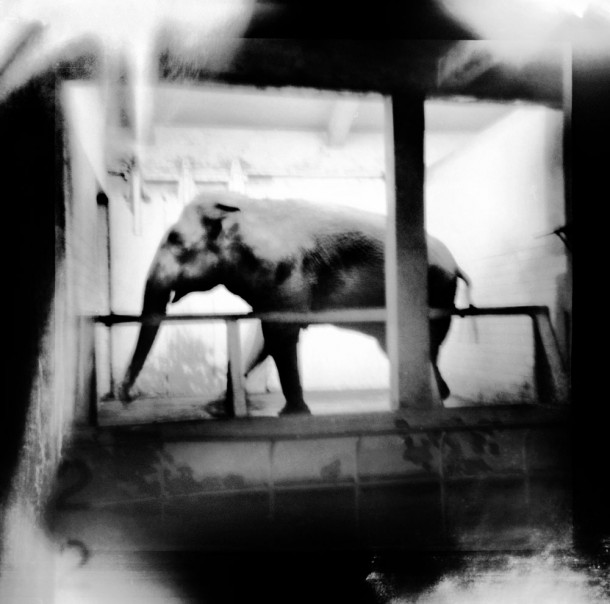 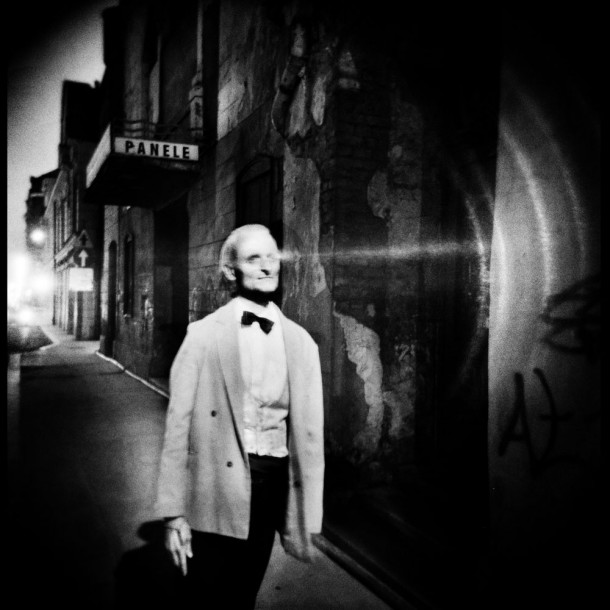