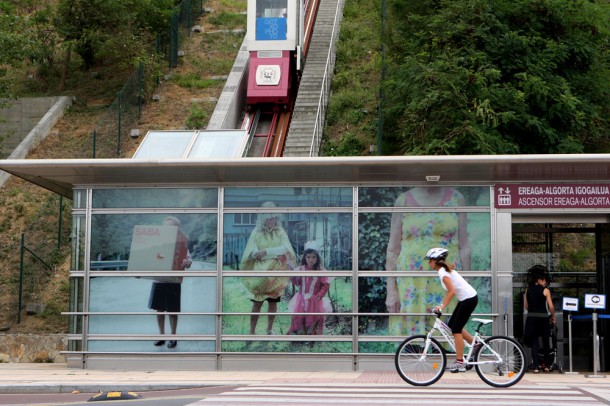 Born in Locarno, Switzerland, in 1981. In 2005 she graduated at the Vevey School de Photography and obtained the Bally Foundation scholarship for Culture in 2008. While collaborating with the photography agency Strates she works as a freelance photographer both in Switzerland and abroad. She is particularly interested in daily life and its characters, in capturing intimate aspects of situations. Nelly is fond of long-term projects.

Mangiato abbiam mangiato, bevuto abbiam bevuto, is an expression her grandmother always came out with at the end of each meal. Daily gestures are turned into rituals, memories into images. For this series, made over a number of years, Nelly followed her grandmother in a game of complicity. They spent time together in the country cottage where she was brought up and in which they used to spend summers when Rodriguez was a child. With this work she tells her grandmother’s life through a mixture of gestures, habits and memories that have gradually transformed with the passing of time. 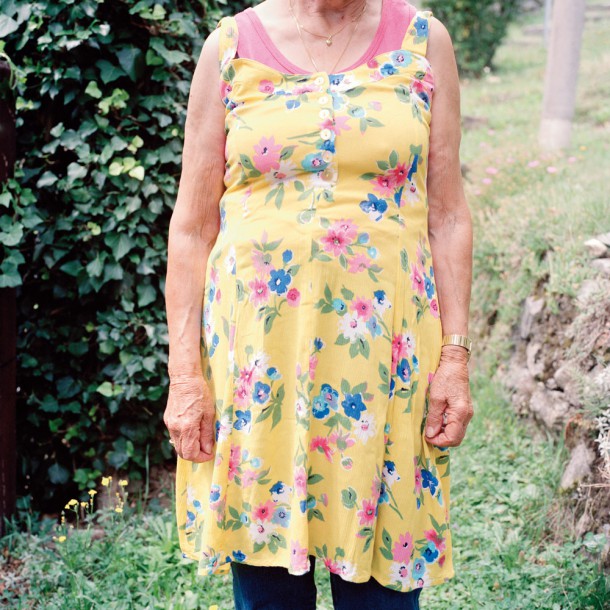 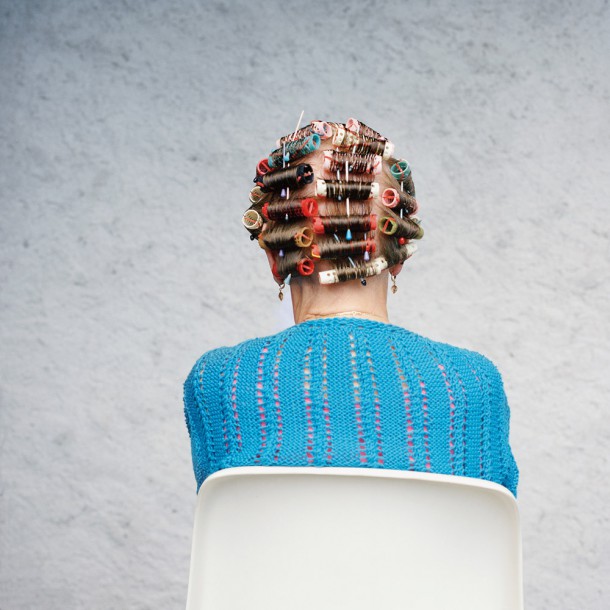 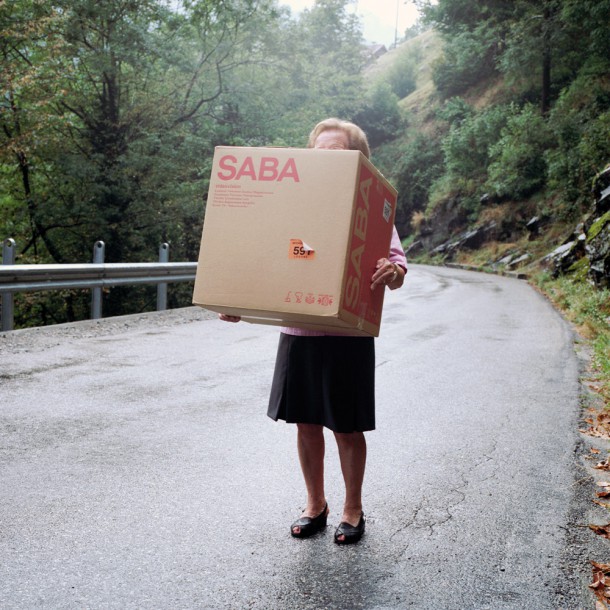 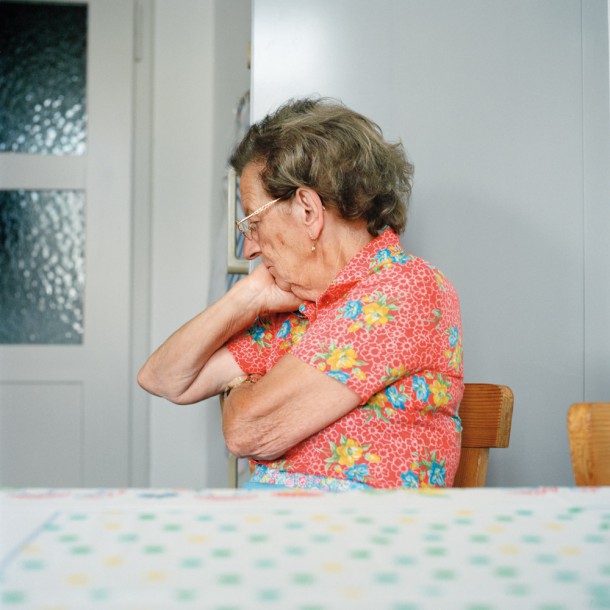 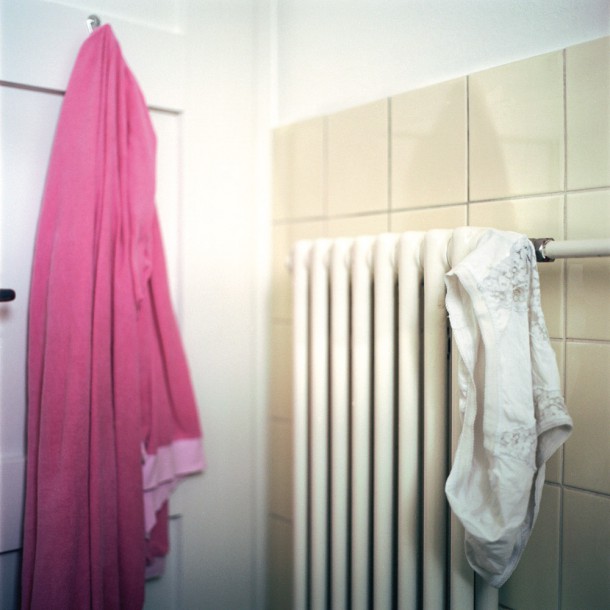 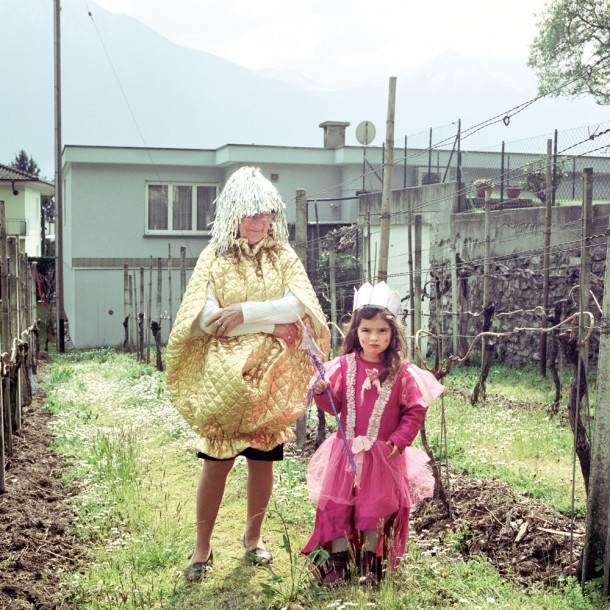