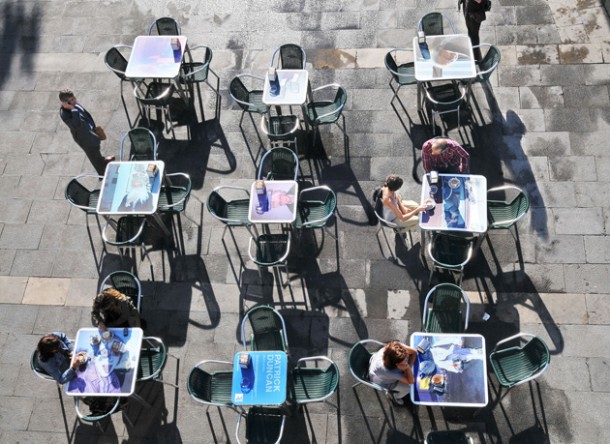 Patrick Duncan lives in Alburquerque, New Mexico, and has hobbies including basketball and gardening. He directs a design study, Steadfast Associates, and is the prototype of the photographer who isn’t a photographer. The photographs of Irma’s World were sent to the editorial staff of Vice magazine in New York, enthralling their recipients, and they were published in a matter of weeks.

Irma is the name of Patrick’s grandmother and she is a 100 years old. She grew up over a German butcher’s shop in Buffalo, New York, and spent her life travelling all over the West as a biochemist. Her grandson, Duncan, moved in to live with her a year ago and, as he explains, it’s real fun sharing house with her. Patrick decided to photograph her, over the course of a few days, as a tribute to those one hundred well-lived years. In the pictures we do not see an old lady, but a girl who laughs along with life, knowing that she fulfilled her contract way back when, and that any day hereon in is a gift. 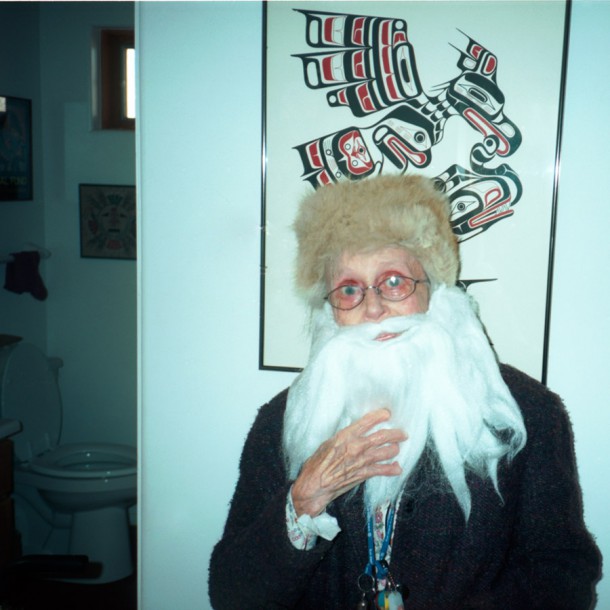 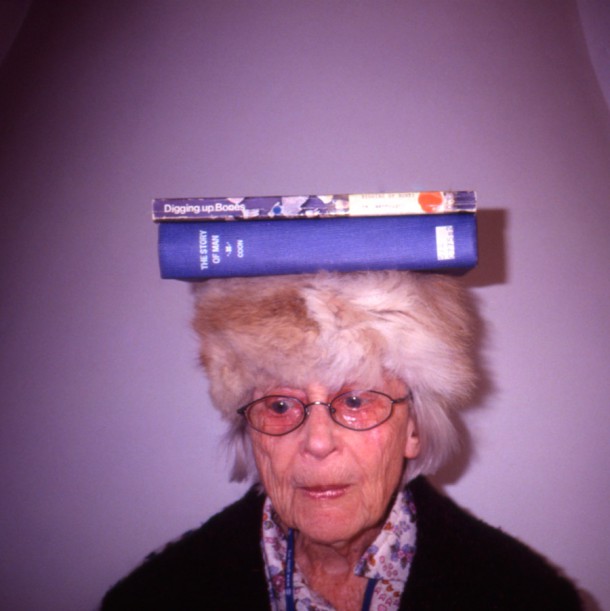 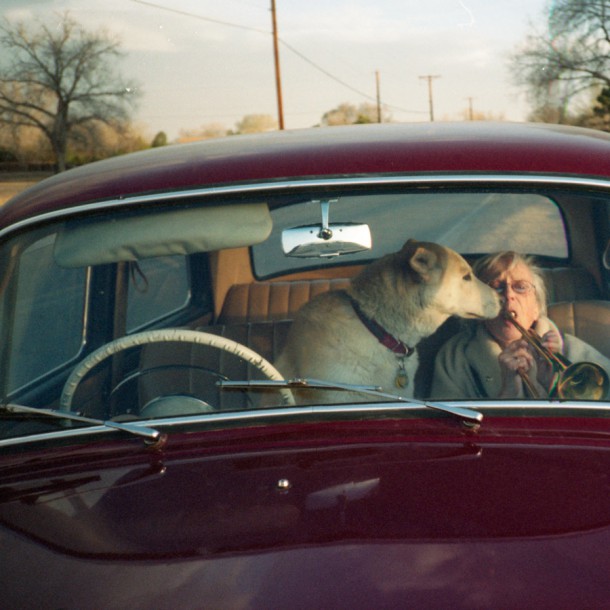 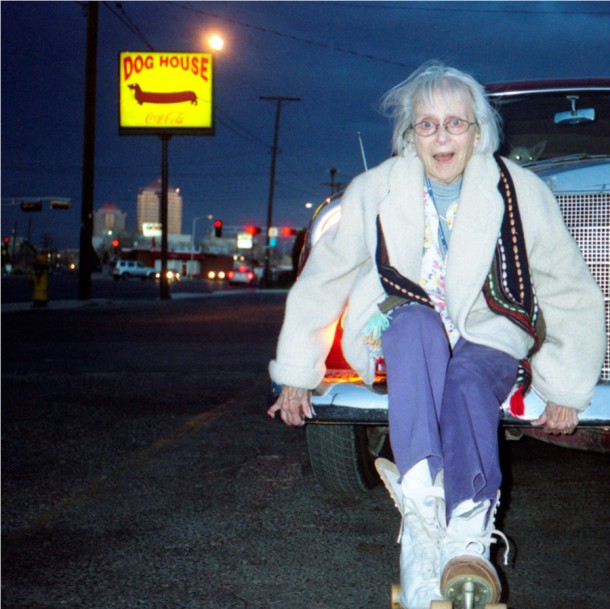 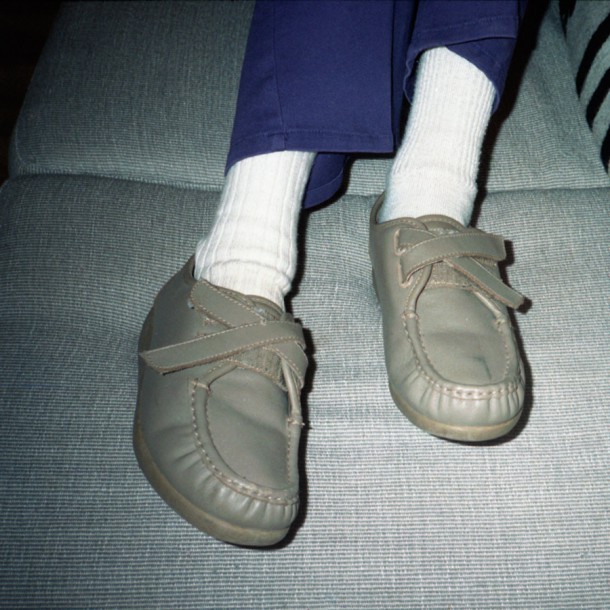 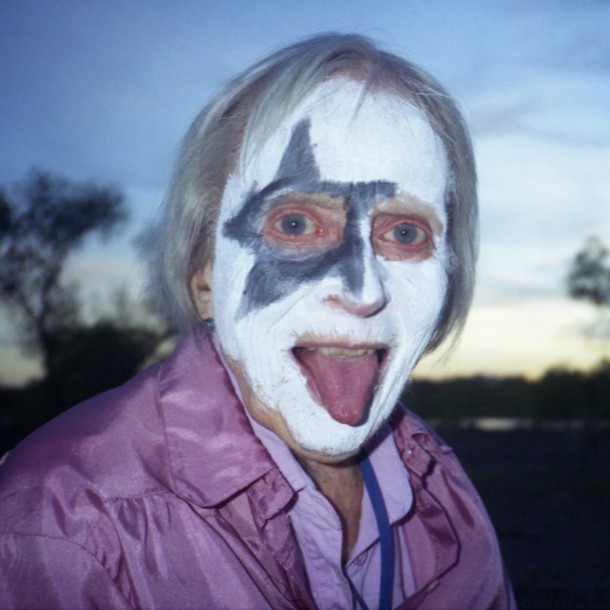