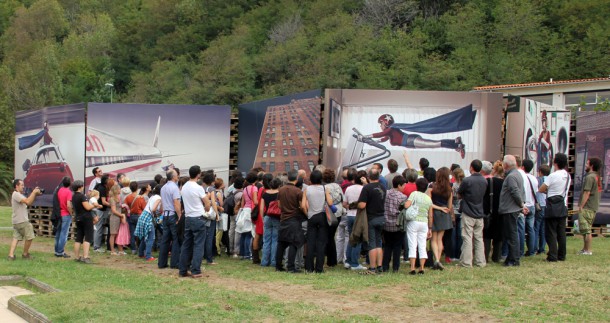 Born in 1968 in France, his father was from Normandy and his mother Hungarian and Jewish. After failing in his career as a superhero, he became a rock star and, eventually, a creative director for CLM BBDO in the Pierre Michel agency. In 2003, to get over the nth woman in his life, he created a book by taking photos, copying and pasting them into a scrapbook. Je t’aime tout simplement was published the same year and sold 130,000 copies throughout the world. He later published Bye-bye mon amour, Made in Love and Mamika.

Super Mamika is dedicated to his 92 year-old grandmother Frederika. She survived the holocaust and migrated to France after the War. This project is above all a story of love between a grandmother and her photographer grandson. Mamika (which in Hungarian means « Nana») touches on various social themes today, such as old age, loneliness, senility, humour, love and, especially, hope. The main value of these images is that they gave back to Frederika the pride, gaiety and passion for life that she had lost over the preceding years. In a society where youth is the supreme value, Goldberger wanted to show that old age can be fun too. Super Mamika is the grandmother of Wonder Woman and Superman, has many powers and is a bit clumsy. 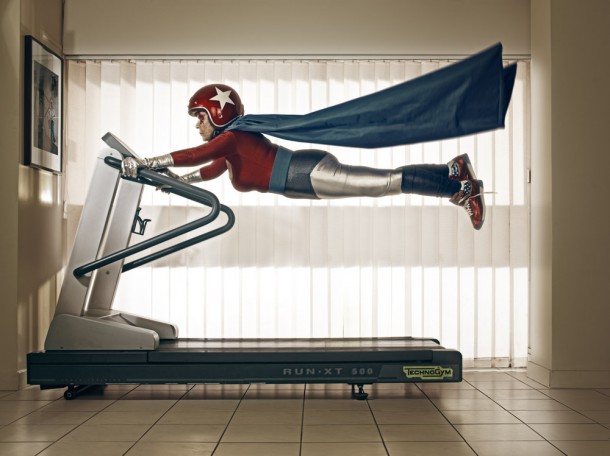 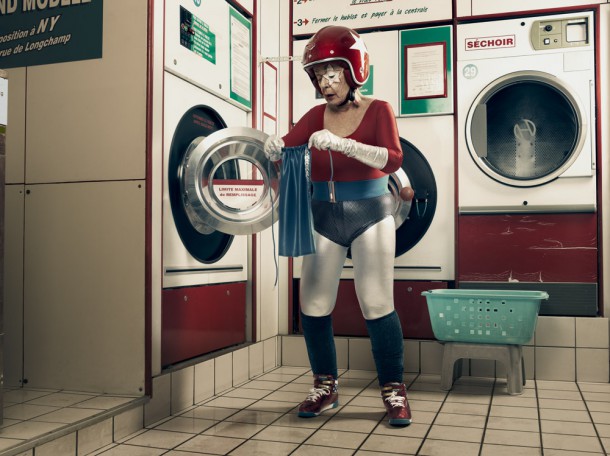 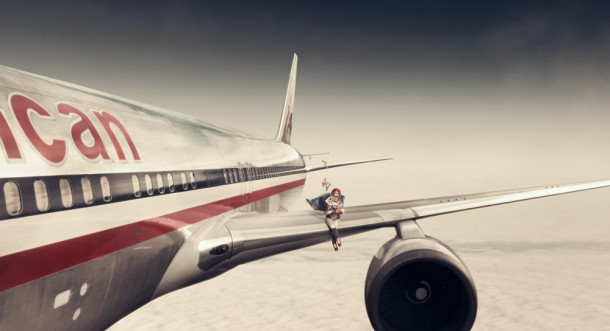 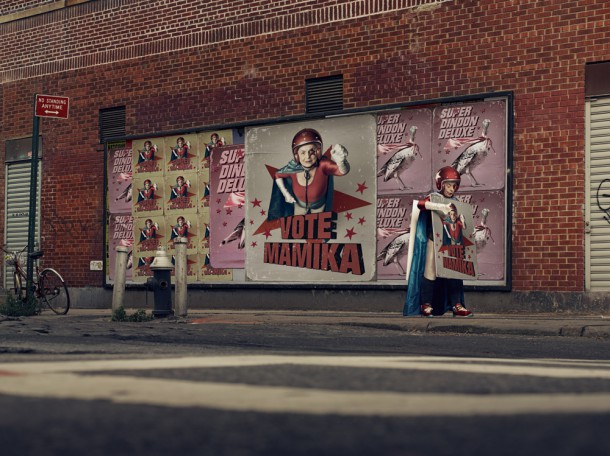 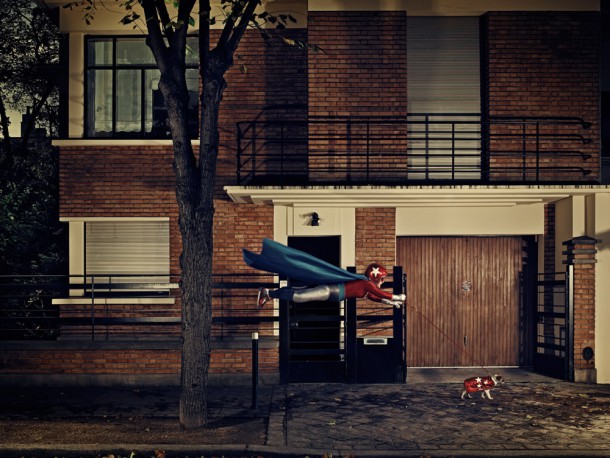