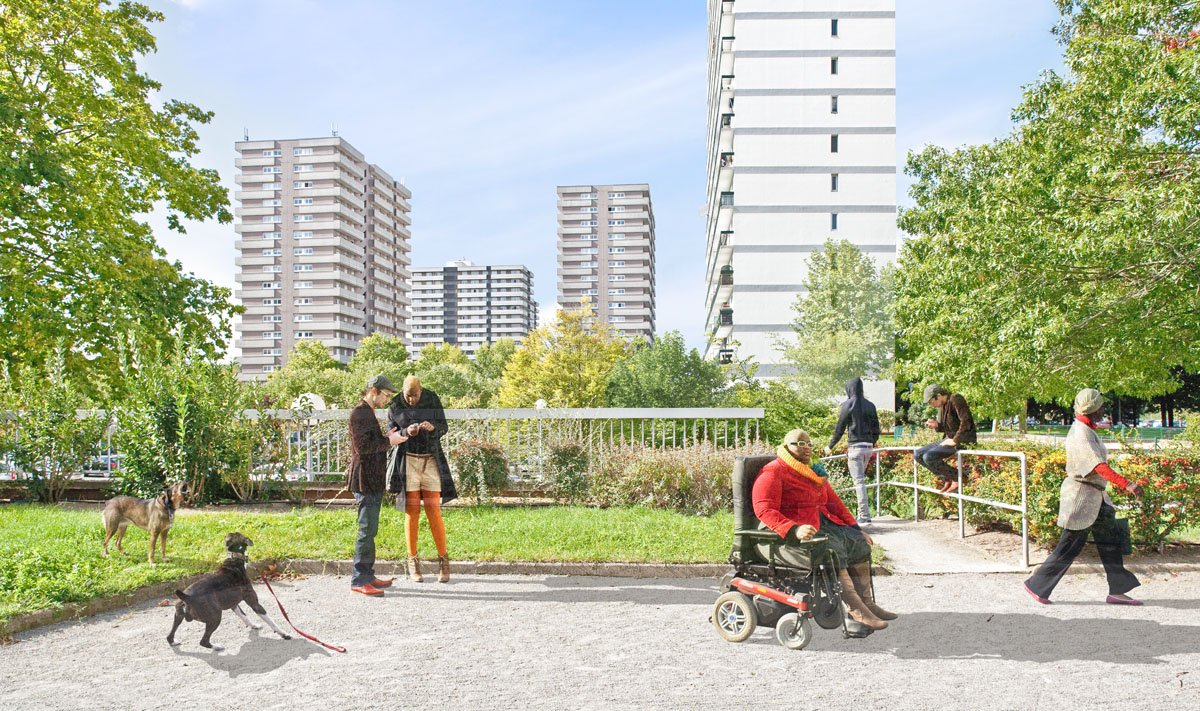 It’s worth recalling that back in the 1960s the inhabitants of new urban zones on the city outskirts, living in big blocks of modern properties, were proud to send out postcards that celebrated the fact that the majority now had access to new forms of comfort. When today we are often forced to destroy those buildings which have turned into run down ghettos, in no-go areas, we see images on the site hoardings trumpeting the arrogance of the next buildings to come. There is cause here to reflect upon urban planning, the place of the individual in the city, the meaning of group, the responsibility –or irresponsibility– of architects and politicians. The use of image in social context likewise gives us food for thought, when its power to create illusion is put into play rather than its ability to relate with reality, and its inability to pronounce any truth rather than its documentary force. In Alban Lécuyer’s montages, which elegantly and forcefully hit the sore spot, a firm stance is taken; that of an implacable analyst who interprets the fictions of image in order to arouse consciences, first through what their gaze penetrates and then through ours. He does so without raising his voice, through nuanced alliances and without bluster. He displays genuine responsibility, defending the coherence of his aesthetic oriented toward championing an ethical viewpoint, and giving new meaning to the noble and so much abused concept of politics: that which concerns the challenges of city life.

Born in París in 1977, Lécuyer studied Journalism and Photography at the Lille Graduate School of Journalism. He works principally as a photographer of architecture within public projects and for private companies. Whilst collaborating with various journals he teaches the History of Photography and Image Analysis at the DMA in Nantes. His personal projects centre around the analysis of new forms of dwellings from the social, economic, political and media point of view, and on the alteration of urban space. 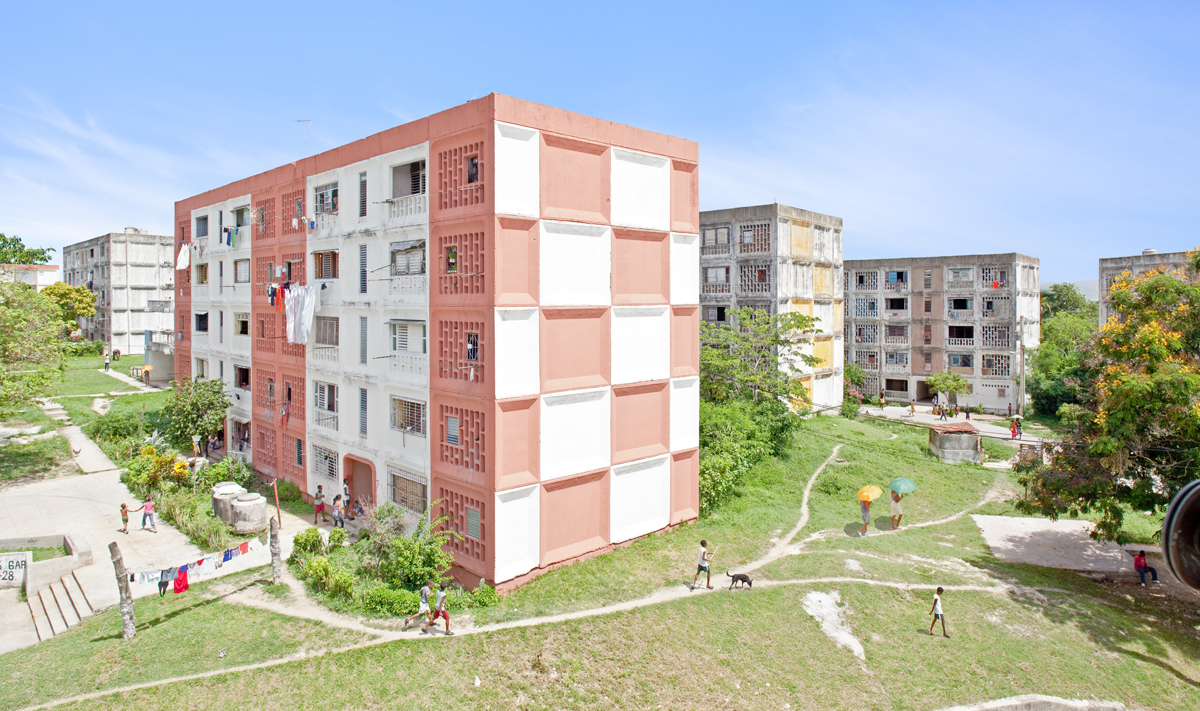 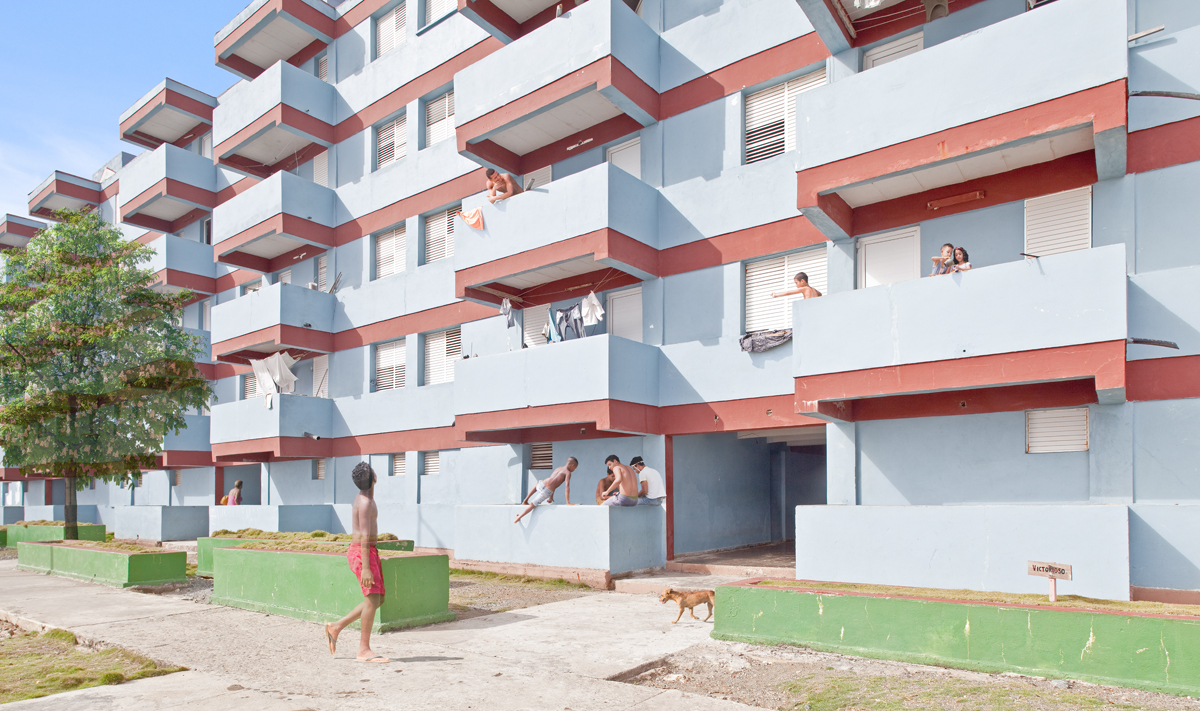 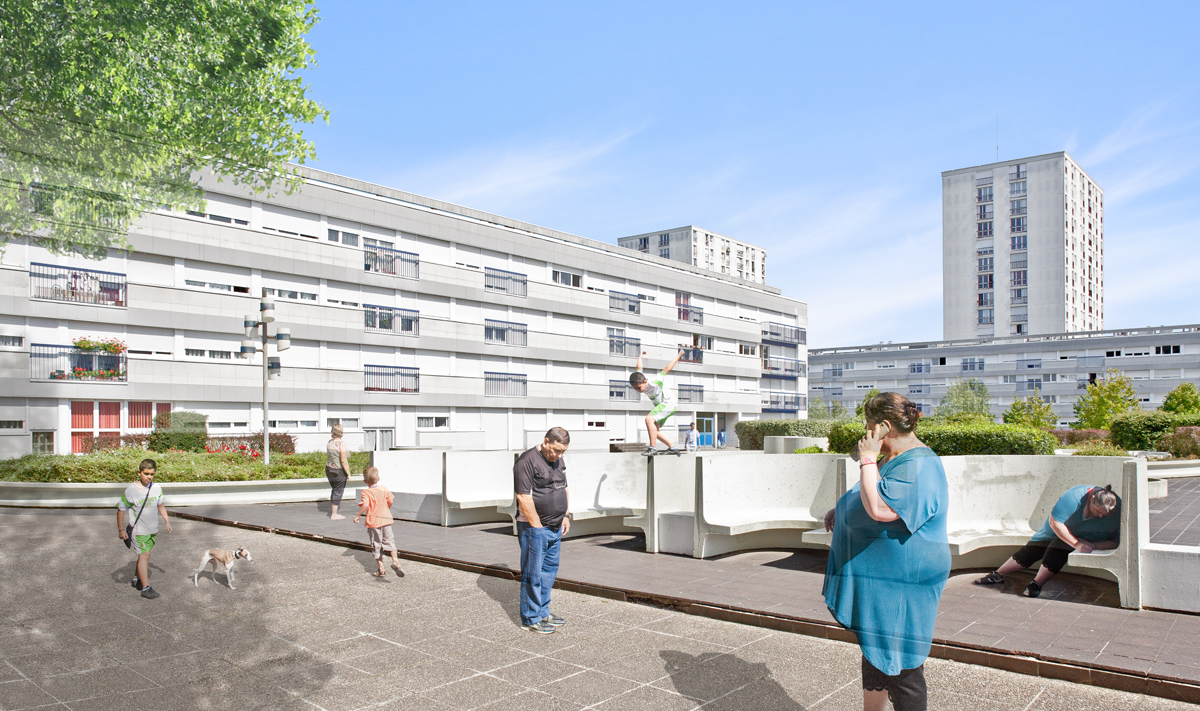