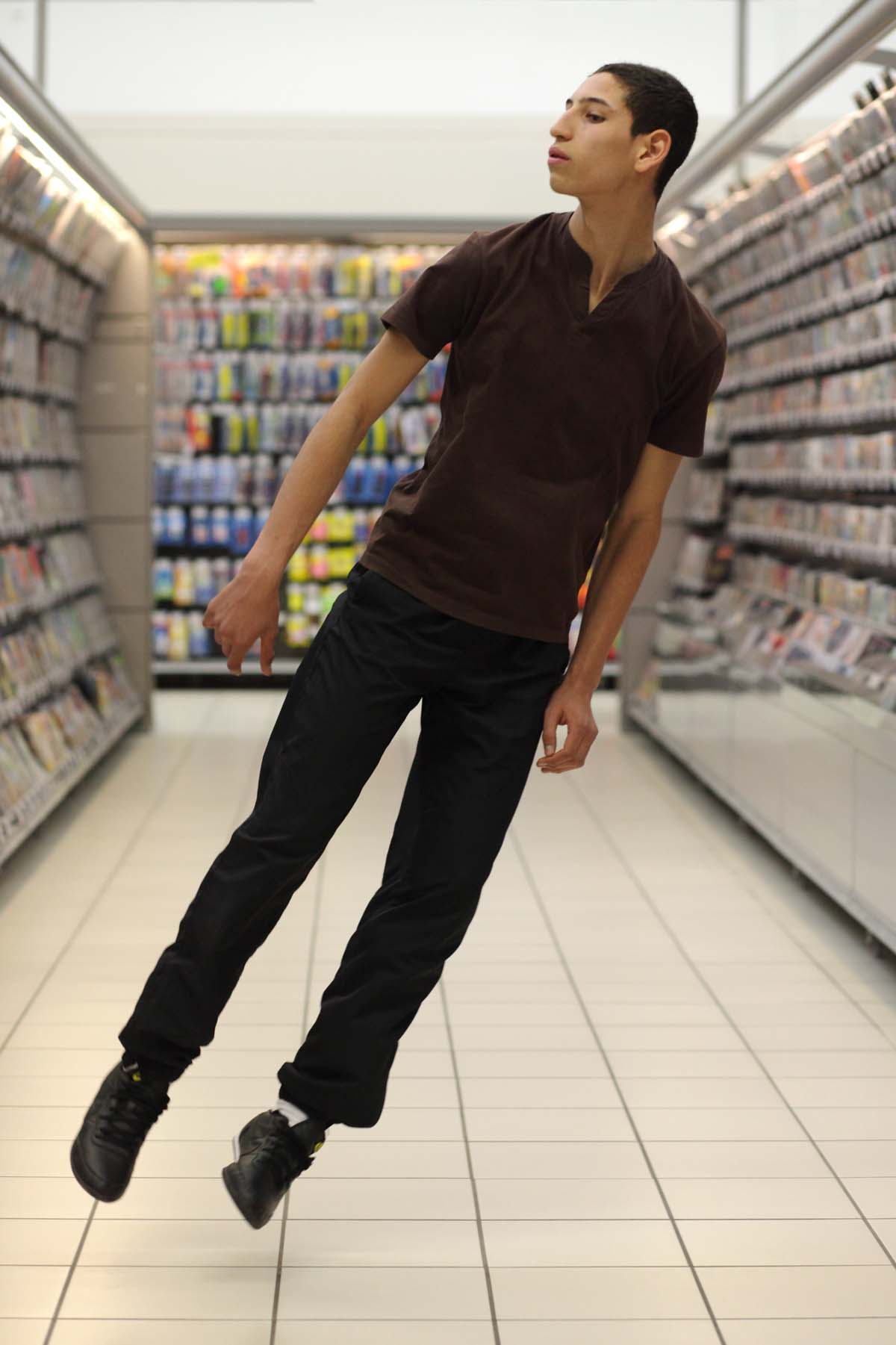 His images are staged so that the world becomes a theatre whose actors question the nature of things, their functioning, their challenges. In La Chute, the series that won him international recognition, his questioning was based, through the movement of young sportspeople or dancers, on the status of those who live in the city’s border areas; this time he has opted for taking on consumption. Hypermarkets become the stage upon which majestic, free, powerful, elegant bodies hurtle between rage and mockery, and with playful energy, radically failing to hear the siren song of the products on offer. That is when the space promoting the products loses its role and comically witnesses a determination, an assertion that stands as a rejection of what is being proposed or, one might say, imposed. It is a kind of ballet against the organisation of the contemporary world as it caricatures itself in these institutionalised trading places for the masses.

Born in Paris in 1961, where he lives and works. In 1986 he graduated from ENSAD (National School of Decorative Arts) and began his photographic career following the French rock scene. In 1994 he produced a series entitled Only heaven, in which he explored the night life of the Parisians. He has published the following books: La Chute, Bobigny centre ville, Le ciel étoilé au-dessus de ma tête and Ensembles 1997/2000. His work has been shown internationally, forming part of the collections of the Centre Pompidou and the Nicéphore Museum, among others. In 2007 he was awarded a World Press Photo and he is represented by the Galerie VU’ (Paris), Laurence Miller Gallery (New York), Gallery de Soto (Los Angeles) and Goddard de Fiddes (Perth). 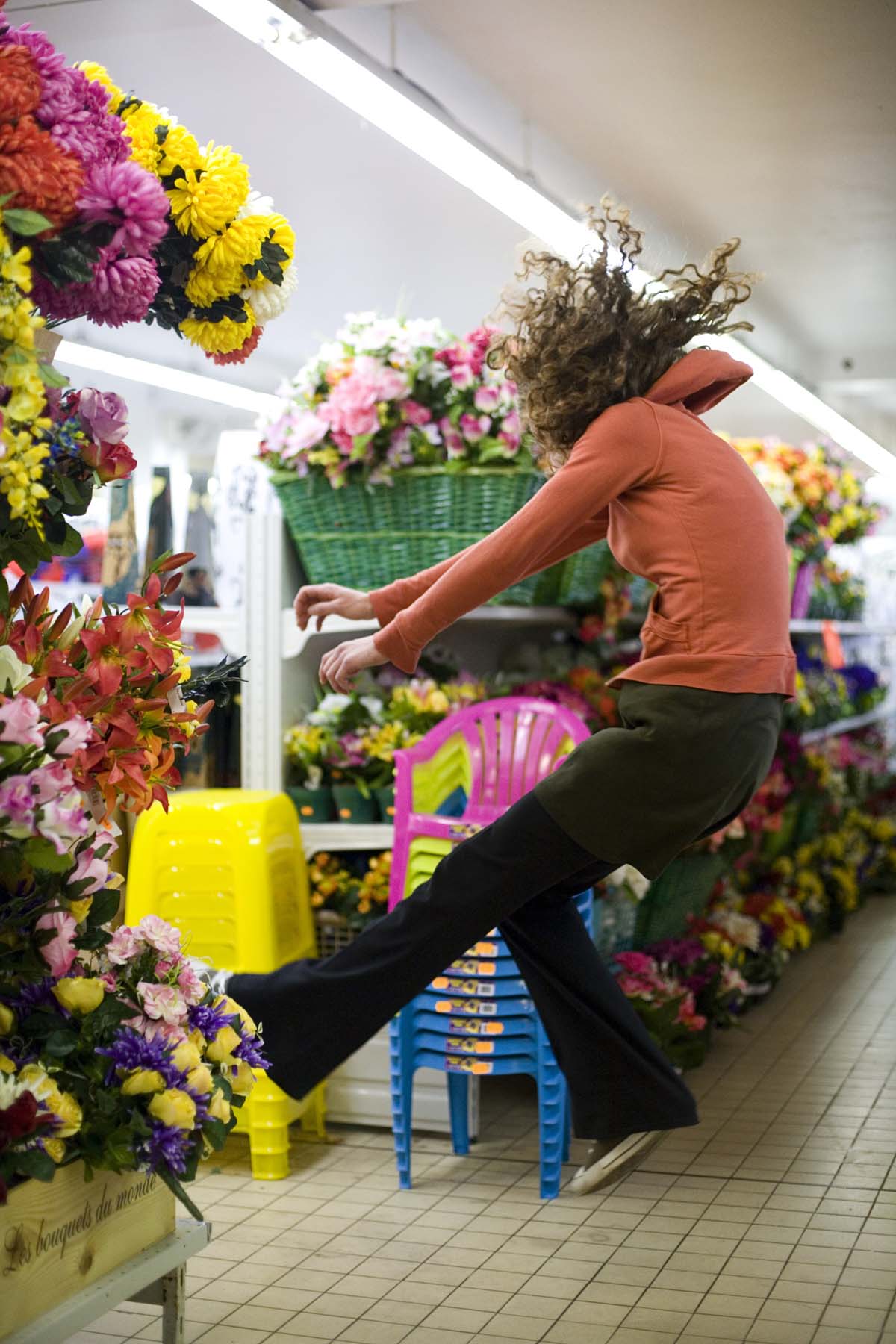 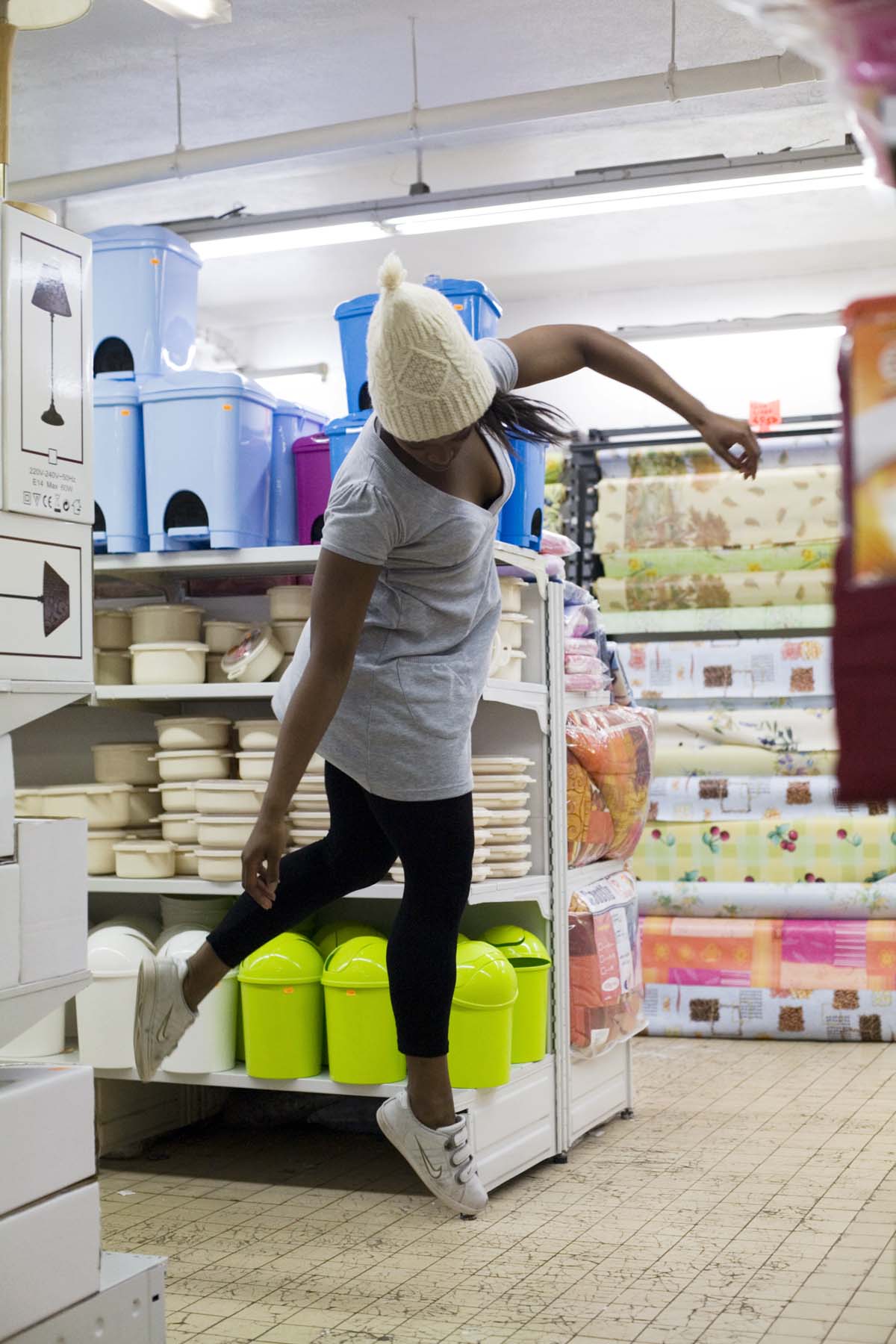 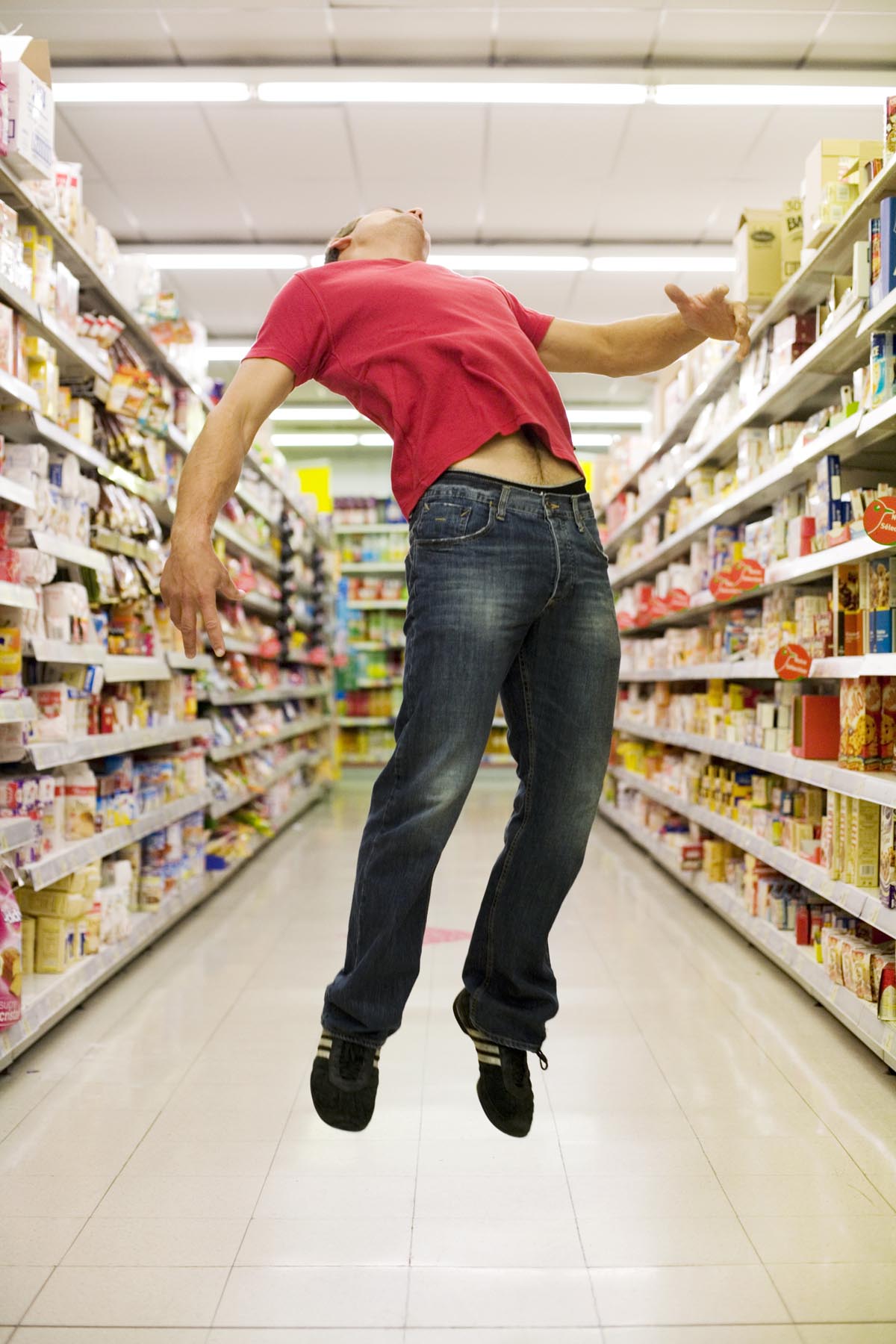