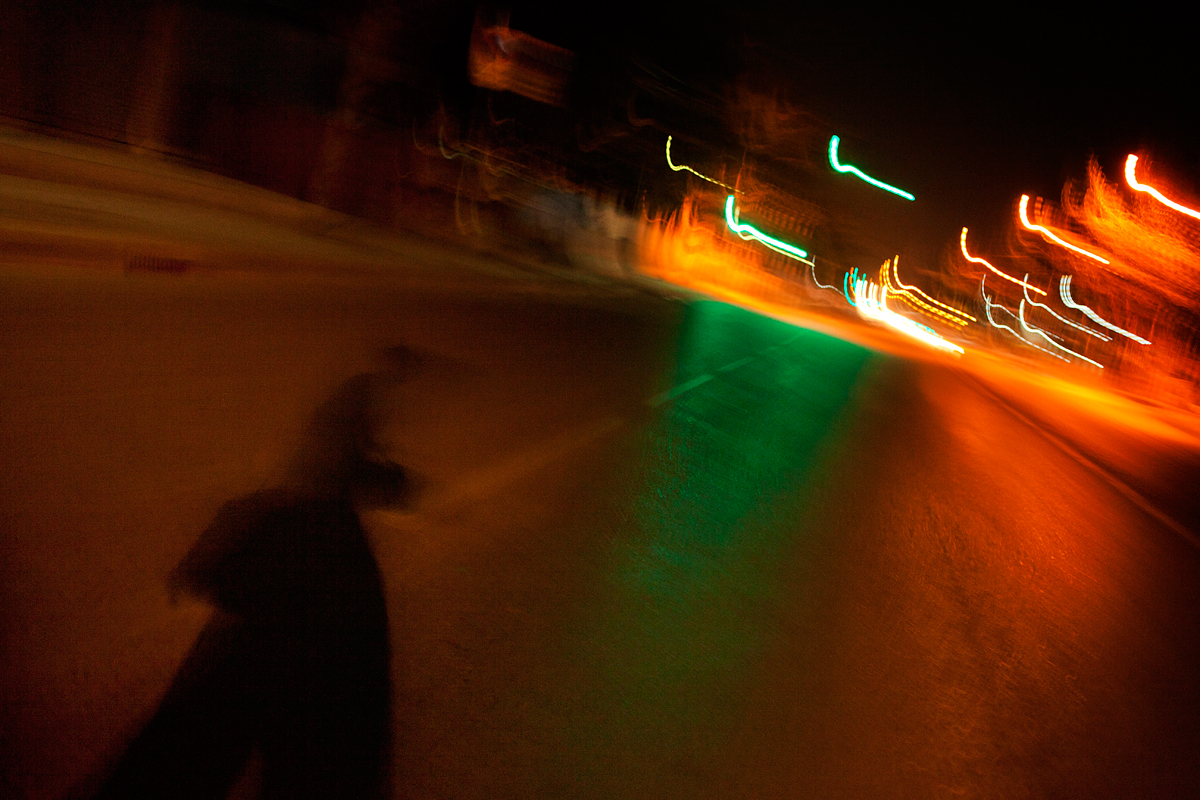 He is still almost a child and yet possesses a sharp awareness of the world which he is able to transcribe in images and at the same time to analyse with rigour. When he was scarcely fourteen he was forced to return home on foot, at night, when violent clashes in the Thai capital, as well as causing numerous victims, paralysed public transport and all other activities in April 2009. He had to walk ten kilometres, at one in the morning, among prostitutes, stray dogs, youngsters somewhat lost like himself and, above all, shadows, disturbing shadows. In 2011 he decided to repeat the journey at the same time of night, and the recollections rushed back with force, as a succession of images that matched the nightmare he had been through, the difficult experience always there in his subconscious. And the images imposed themselves. He recorded them as a fiction, a story that at first bore the title Red dream. Red as the blood shed back then, like his own wounds, like crossed lights. The title has now changed: Familiar things. “I had the sensation I was visiting old friends, that I was recovering familiar feelings. And that was when the images imposed themselves”.

Born in 1995 in Thailand. He took his first photographs with a camera lent to him by a friend’s mother. Unfortunately, due to his lack of technical knowledge he ended up losing all the photos, but this incident led him to conceive of photography as a medium for expressing oneself and to enter the art world. Next year he will study Photography at King Mongkut’s Instutute of Technology Ladkrabang (KMITL). 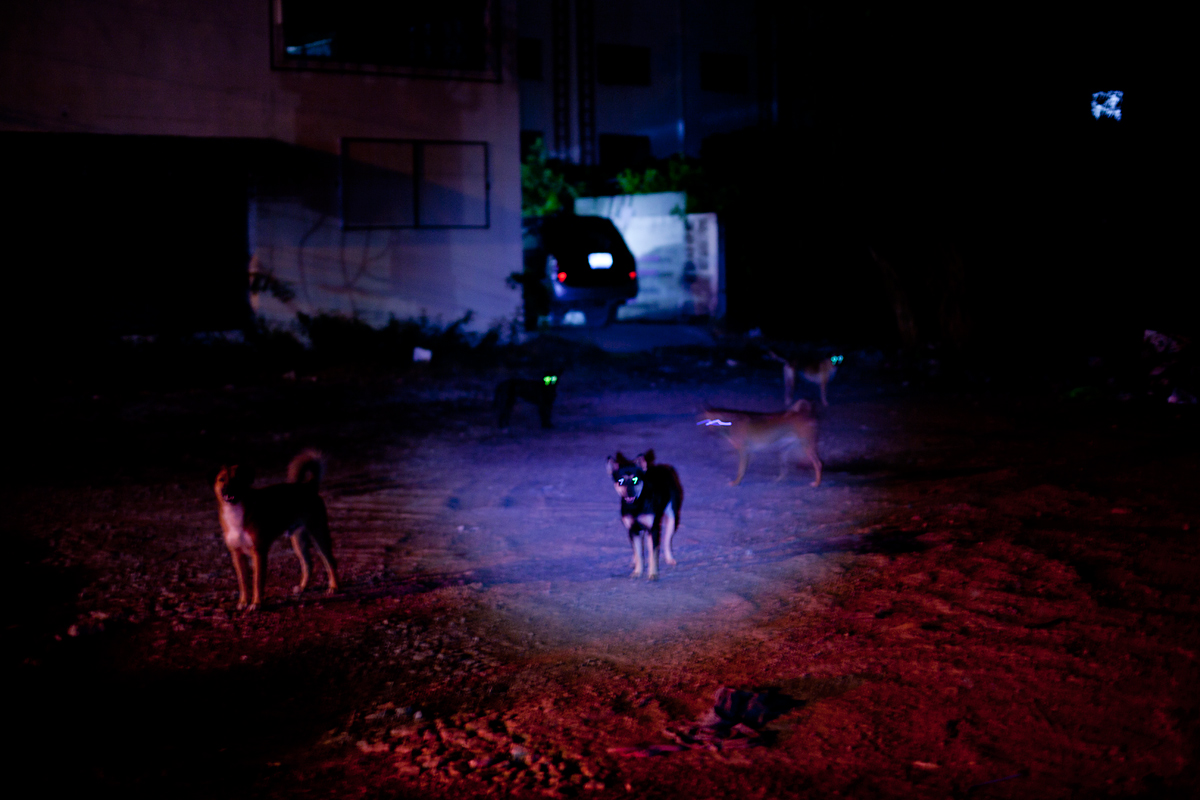 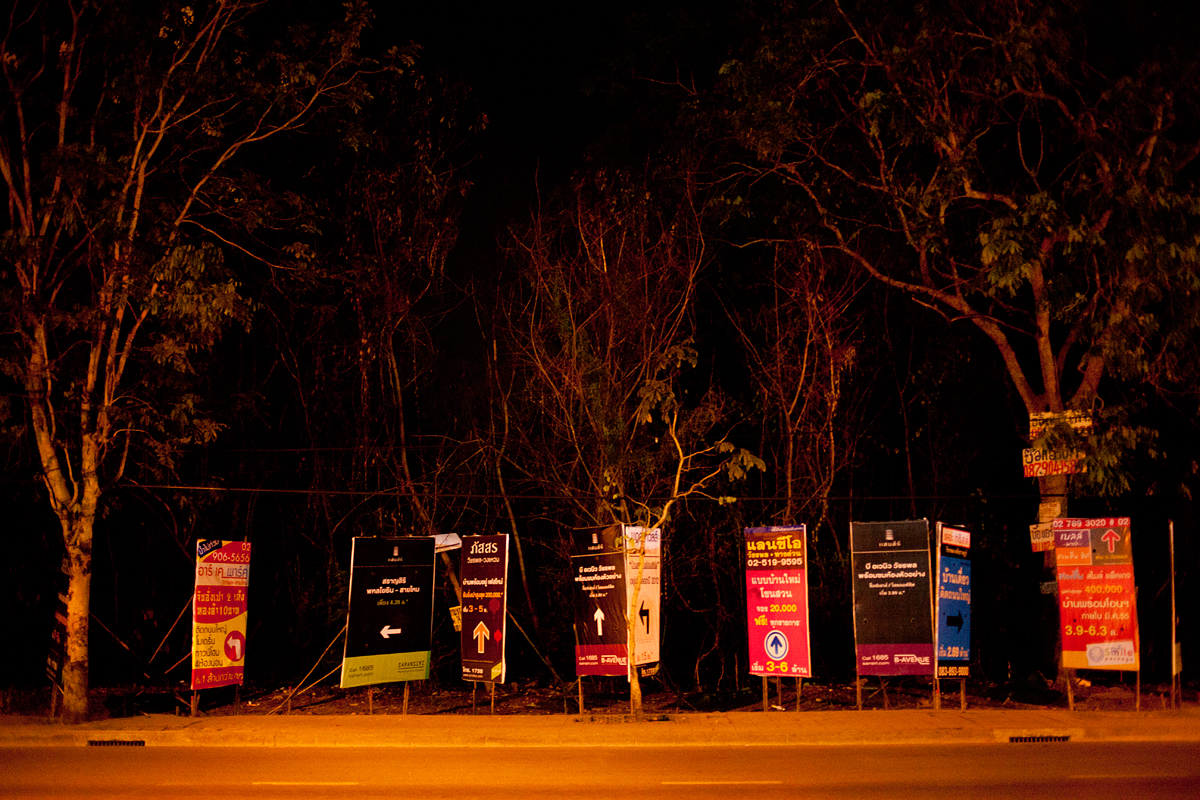