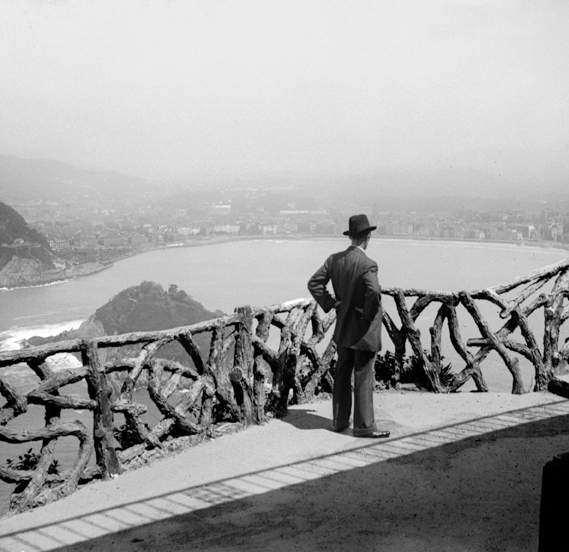 Stereoscopic photography creates an illusion. On approaching it we know it is a matter of artifice and yet something inside us is activated. A desire to touch the décor perhaps. Jesús de Echebarría was an enthusiast of this technique and one of the amateurs who, in the early 20th century, believed in photography precisely because it shunned pretension. His need to document led him to capture landscapes, events and inhabitants that, today, we feel an urge to touch: and he did so using a stereoscopic camera. But it is not the technique that creates this illusion in his images. There is something else. We want to hear and even be able to smell them, as we do in dreams. Because his fresh elegant take on that Bizkaia in transition seems to speak to us more of the future than of the past, whilst managing to transmit the sorrow with which he observed a rural world that was beginning to disappear. With poetic intuition, Echebarría gives us a foretaste of a sense of uncertainty coupled with a yearning to freeze reality, a sensation not far removed from what we are experiencing at present. His photographs are not a record of memory but of pathos, of feeling, to use the words of Kosme de Barañano. And through them, we might add, we recall something that is yet to come.

Jesús was born in Bilbao in 1882 into a middle class bourgeois family from the same city. He studied commerce in 1903 and then obtained a post in the Bank of Bilbao, which he was to lose over a period of ten years for political reasons. One of his hobbies was stereoscopic photography, as a result of which he travelled, won various awards and honourable mentions and even attracted the attention of some foreign publications of the day. 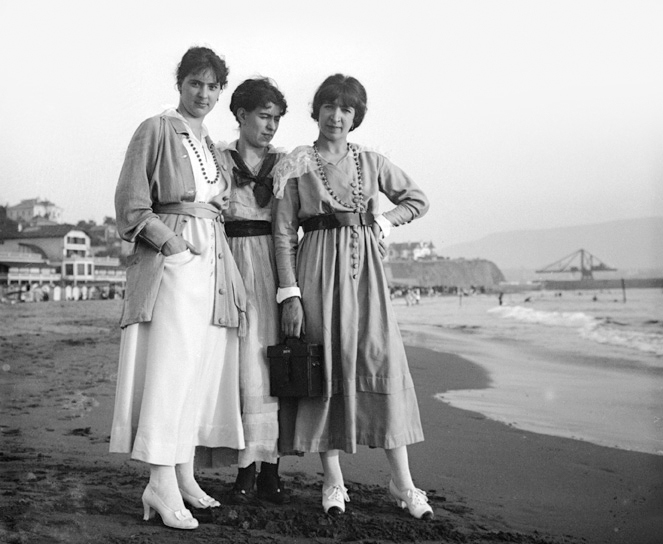 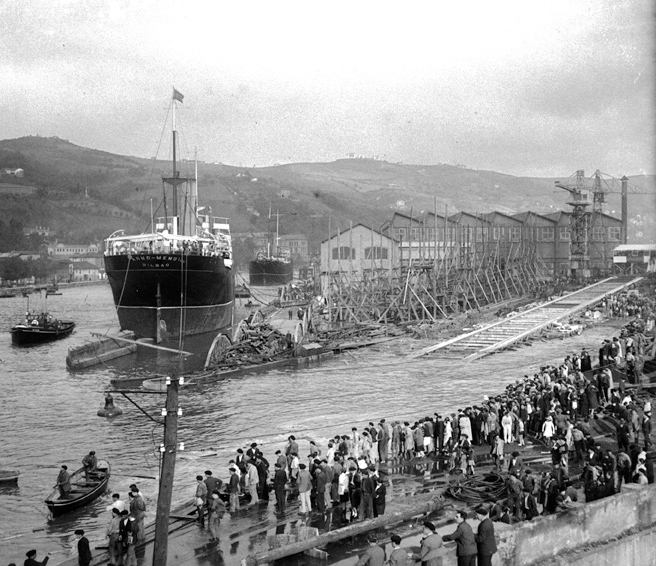 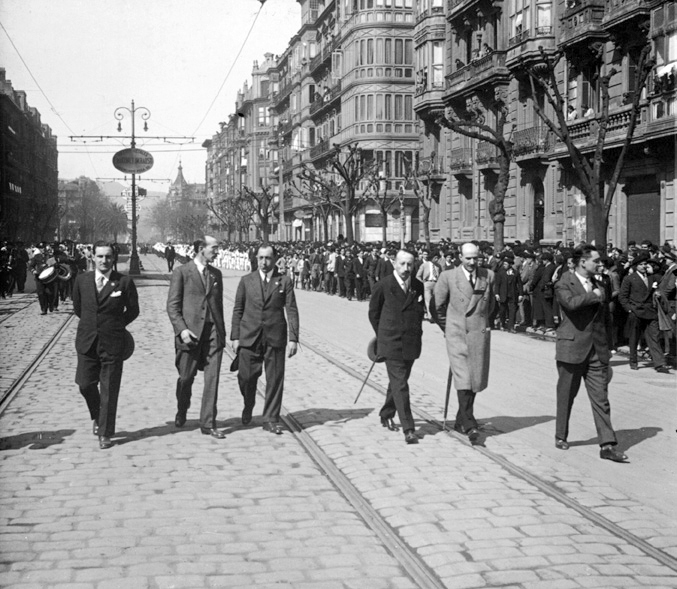