This is the story of a young Chinese air steward, who has lost her job and dreams obsessively about getting it back. So, as she explains in the panoramic scenes that contain her visions, she waits in vain for a plane. She always appears on the scene, usually accompanied by a small wheeled-suitcase, in golden-coloured digital photomontages along with white and purple tulip colours. Wang Lin was impassioned by photography and had, in fact, obtained permission from her colleagues and from the management of the airline to document, in black and white, the daily lives of the crew members. She achieved this with talent and with humour, and was rewarded with a prestigious prize. But the images put out by the press appear in the Internet alongside obscene or inappropriate remarks. Wang Lin was fired. In her desperation, through images she repeats that she had nothing to do with this nightmare, and that she likes her work, which is aeroplanes, and wants to go back to work again.

Born in 1973 in Tianjin, Wang lives and works in Beijing. In 2003 she graduated with a diploma in Photography from the Fine Arts Academy in Beijing, and exhibited for the first time in 2007 at the Chinese Museum of Arts in Xie Yi. In 2012 she received the Shiseido Award for best woman photographer during the PhotoSpring Festival in Caochangdi. For a number of years Wang Lin has collaborated with several newspapers including China Daily, Southern People’s Weekly, China Youth Daily, China Photo Press and Blog Weekly. She is represented by Beaugeste Photo Gallery in Shanghai. 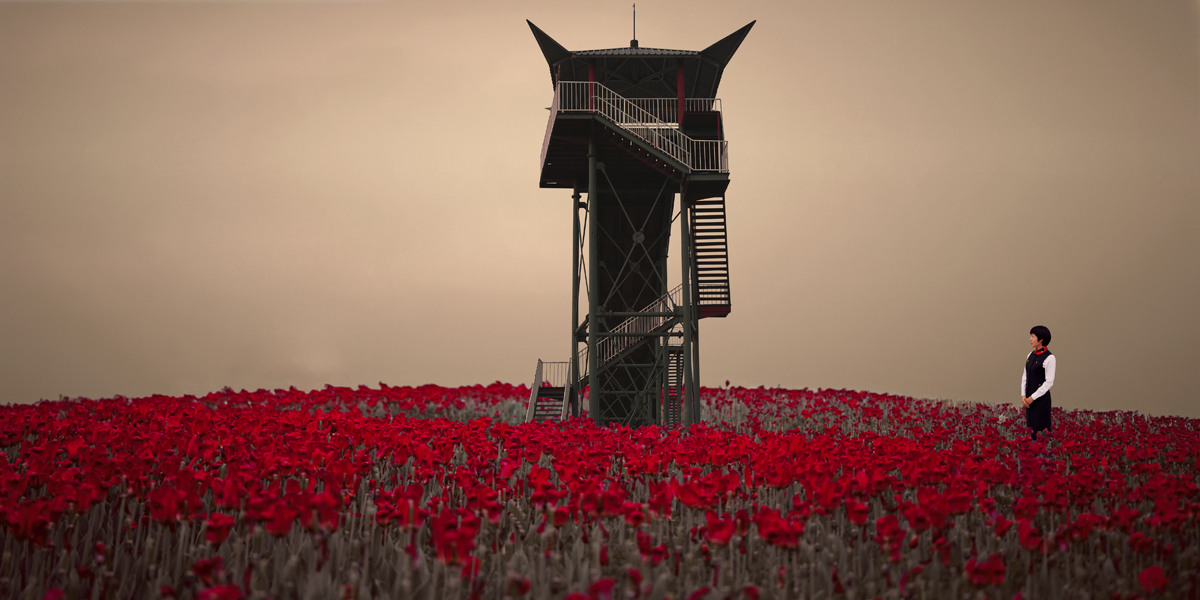