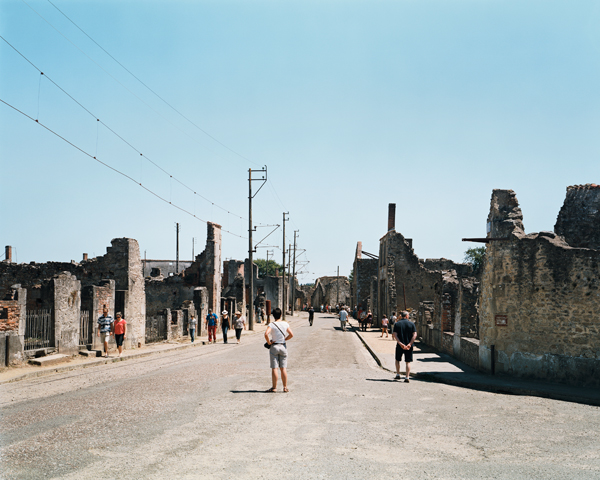 Today everything seems to boil down to organized consumption strategies. With the exception of adventurers or the faithful readers of Nicolas Bouvier, it is hard to escape from organized trips or tour operators who enumerate their tourist offers ad infinitum. But, to add some spice to the perspective of other places and offer an original way to avoid the eternal propositions of white sand, corals and palms and emerald-green sea, some have not shrunk from proposing tours to the sites of catastrophes, earthquakes and nuclear accidents, mass graves in extermination camps, and torture and detention centres. All of which comes with guides, brochures, enlightening itineraries and standardized packages. To provide a panorama of this Black tourism, the photographer has gone for the precision furnished by large format, an absence of anecdotes, and reflections upon the sense of frontality in photographs, and he always accompanies the images with texts culled from the locations where this singular business unfolds.

He was born in 1972 in Paris, the city where he lives and works. After graduating from the Applied Arts School of Vevey, Switzerland, in 1994, he moved to Paris where he worked for French and international magazines. In 2006 he received international recognition with his first book Beijing: Theatre of the People, which won the 13th European Publishers Award for Photography (EPAP). His work regularly appears in The New York Times Magazine and The New Yorker. 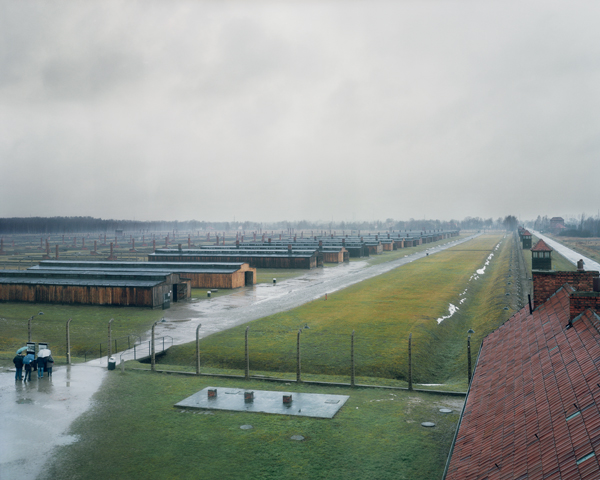 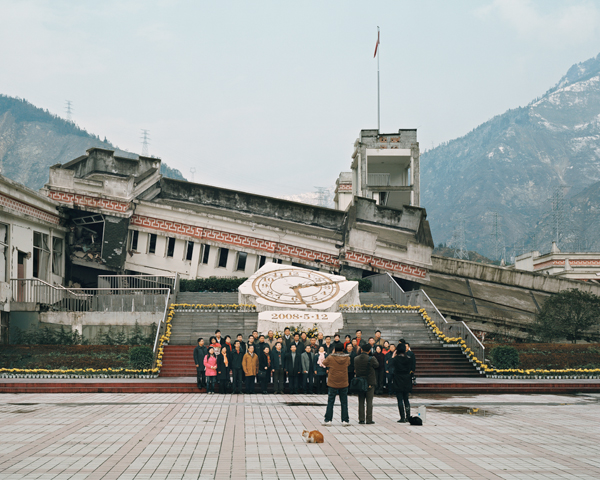 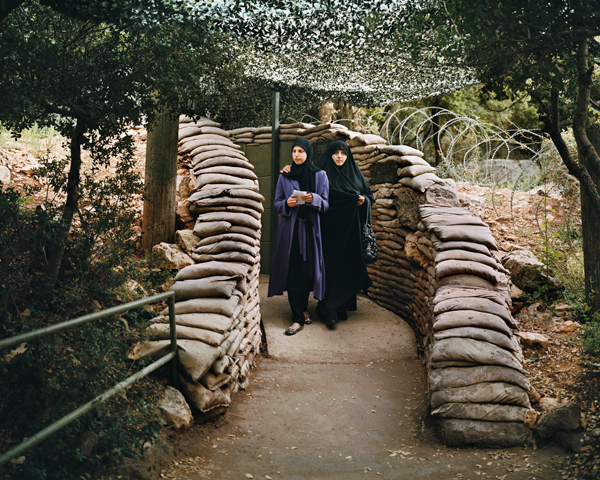