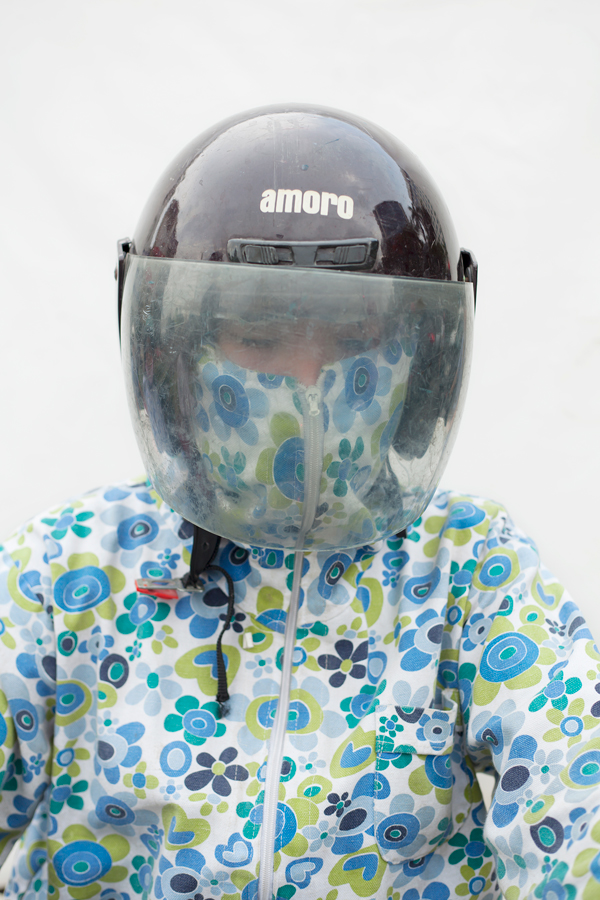 In Vietnam, as in most of the big Asian cities, people move around mainly on two wheels. Millions of motobaiks slip through traffic jams and come together in compact masses in front of the cars at each red traffic light. On account of the pollution, many of the riders wear a mask whose effectiveness is more symbolic than real. In the case of women, who are the majority, the protection of the face, arms and hands –they frequently wear gloves in the suffocating heat–, is designed to protect them from the sun. Whilst in our latitudes bronzed skin is prized, amongst these women pale skin and whiteness are considered to be signs of elegance. It means that they no longer work in the rice paddies, that they have become moderncity inhabitants and that they take care of their appearance. This confirms the relativity and difference in aesthetic criteria of these characters, whose eyes are all we see, and who belong now to a place, perhaps, that has no identity.

Christian was born in Montevideo in 1980. He has collaborated with the agencies of France-Presse, AP, EFE and Reuters. His work has been published in international media that include The New York Times, TIME , Esquire Russia and La Nación and has been shown in countries all over the world. He currently directs the San José Fotofestivalin Uruguay and teaches at the EFTI school. He obtained the Picture of the Year Latin America award on two occasions, the Talento FNAC de Fotografía in 2013 and the Premio PhotoEspaña OjodePez Valores Humanos 2015 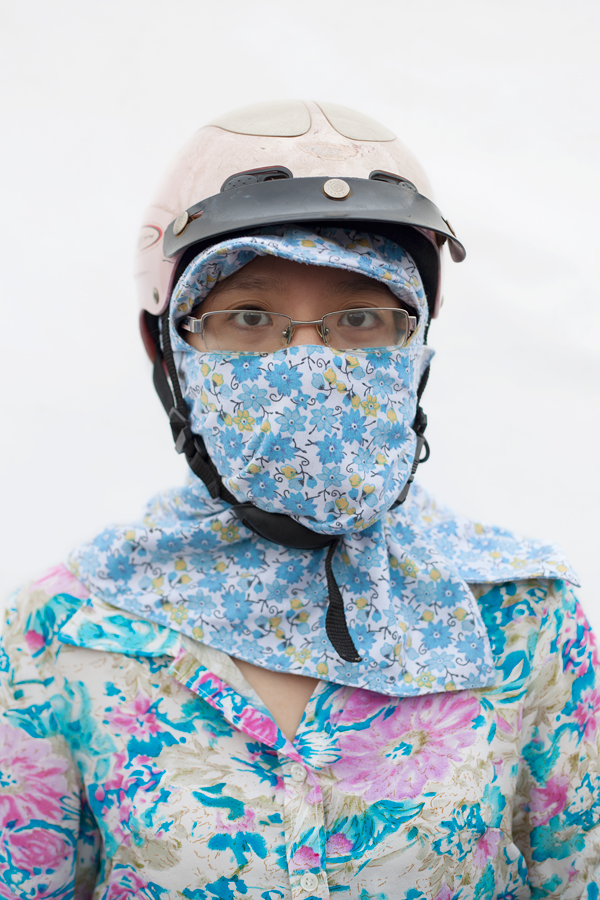 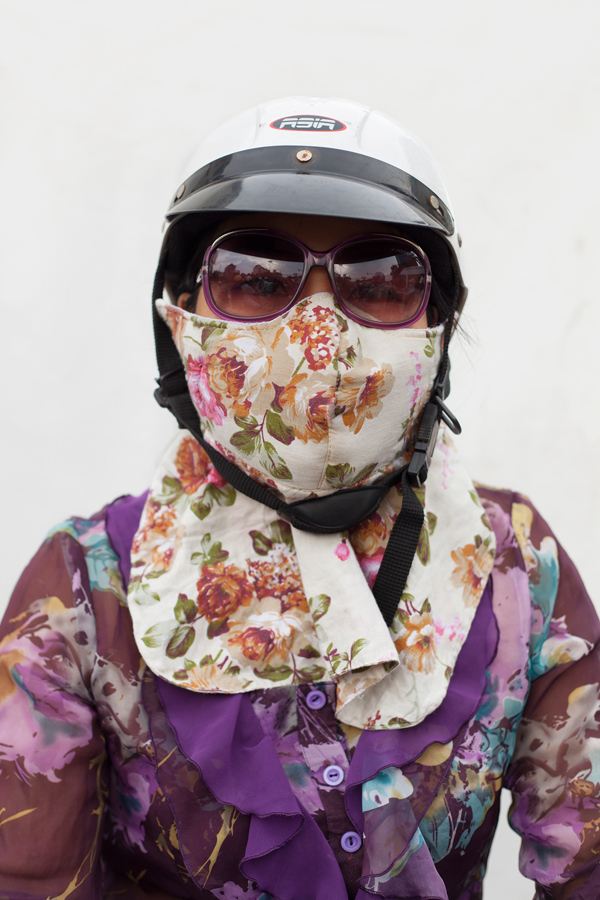 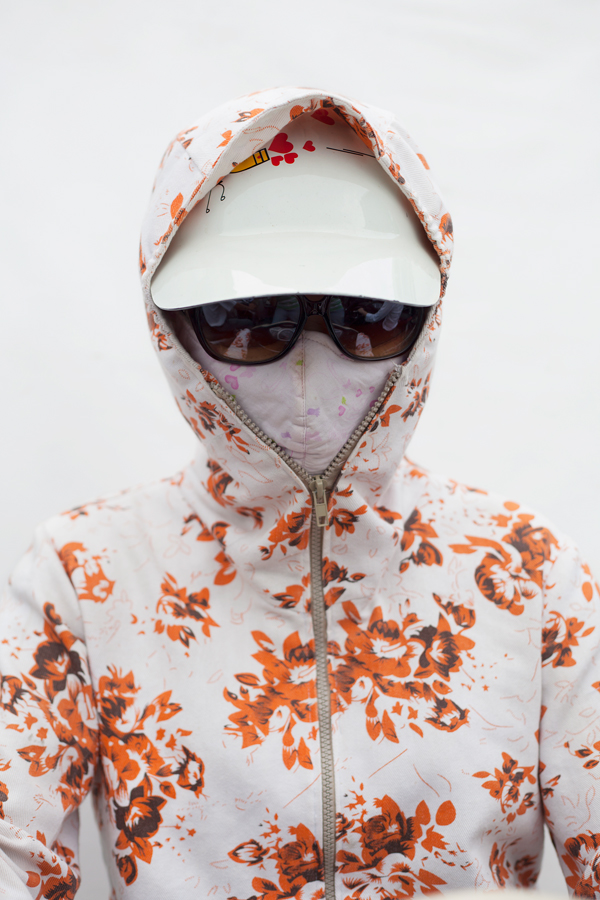