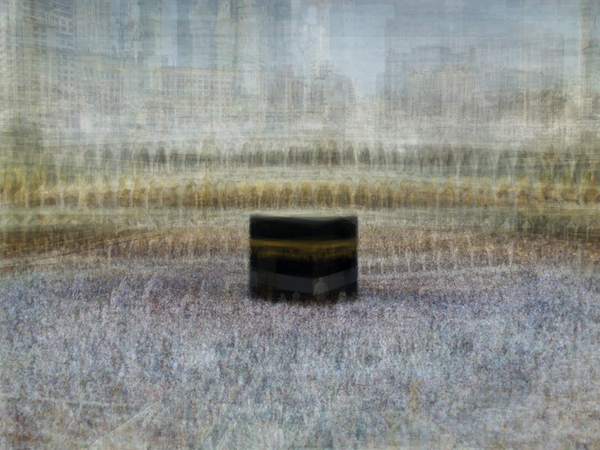 The device employed is perfectly conceptual and the visual result both sensitive and pictorial. Each of the photographs in the series Photo Opportunities is composed of a hundred typical tourist images of the same place, collected from the internet by the artist. By devising these numerous perspectives and photographicexperiences, Vionnet has constructed her own impressionist interpretations: light structures that gently float in the imaginary mist of a blue sky. In doing so, she poses a number of questions about journeys, representation, clichés: are we moving towards a single point of view? Why do we photograph every monumentin the same way, from the same viewpoint? Is there a dominant image before the actualexperience? Corinne enchants us with the delicacy of colour of her images –which almost seem to have been drawn–, coloursthat lend an incredible lightness to these massive monuments that had never before been seen like this.

The artist was born in Valais, Switzerland, in 1969 and lives in the neighbouring town of Vevey. She is a pioneer in the exploration and reuse of images obtained from the internet. Her work has beenpublishedin journals such as The Telegraph, The Wall Street Journal and British Journal of Photography and has been shownat Les Rencontres d’Arles, the Maison Européene de la Photographie in Paris and the Museum of Contemporary Art in Denver, as well as other venues. Her works are present in the collections of institutions including the Museée d’Art du Valais, the Musée Français de la Photographie and the Photo Center Tenerife Island.

With the support of the Swiss Arts Council Pro Helvetia 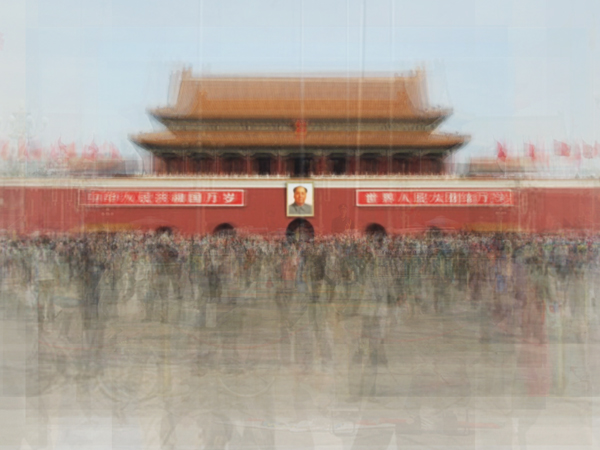 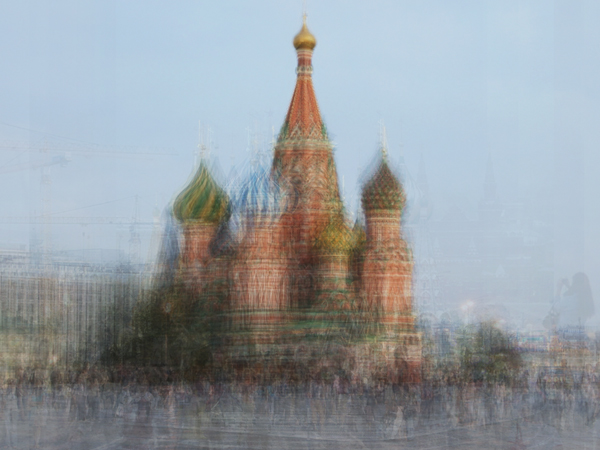