In Case of Loss 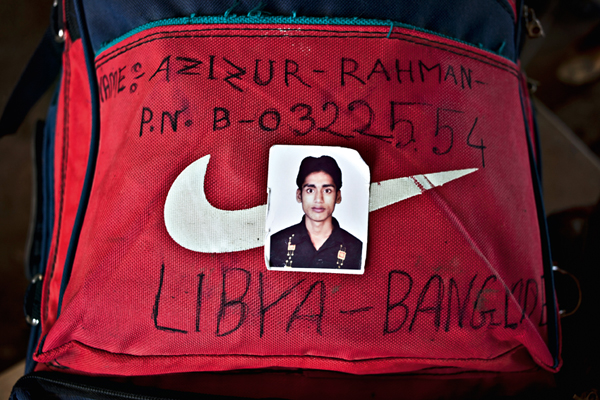 When, in the middle of the Libyan revolution, the exodus of foreign workers toward Tunisia turned into a nightmare, images of the masses seeking escape filled the front pages of newspapers and television screens worldwide. However, we saw and knew very little of these people who eventually became yet another collection of images of refugees, like all the others. Deciding to focus his gaze on the packages, wrapped in plastic, that the fugitives carried with them and attempted to keep safe, the photographer imbues them with a singular force: stuck on each of the bundles is their owner’s ID photograph. This negligible indication suddenly provides a countenance, a uniqueness, brings back the individual in the shape of images that become symbolic and metaphorical, rather than descriptive. There is no spectacle, there is no crowd, but a silent point of view which always stays at a precise and respectful distance. That is what triggers the emotion.

Francesco was born in Italy in 1969, and lives and works in Milan. During the last twenty years he has worked as a photographer in different countries. His work has been exhibited in galleries, institutions and festivals including Les Rencontres d’Arles; Visa pour l’Image, Perpignan; Houston Fotofest; and FIFV Valparaiso. He has been awarded by the World Press Photo and has received the Canon Young Photographer Award. Currently he runs workshops in Italy, Egypt, Kenya, Colombia and Chile, and he is the founder of Liveinslums, an NGO that carries out international cooperation projects. 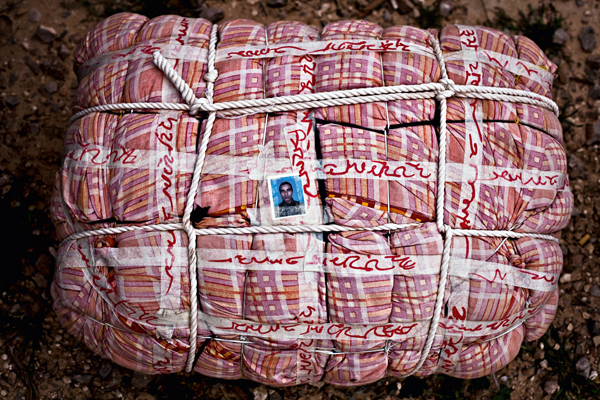 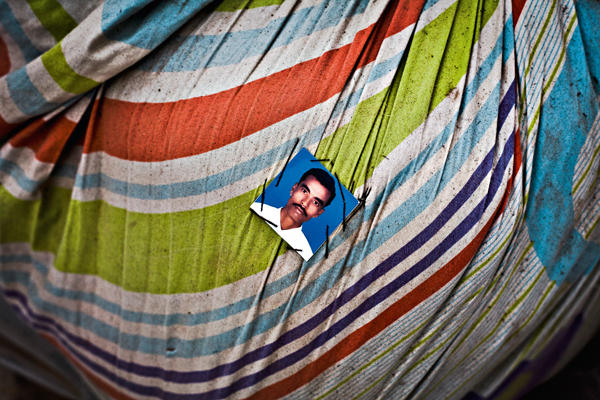 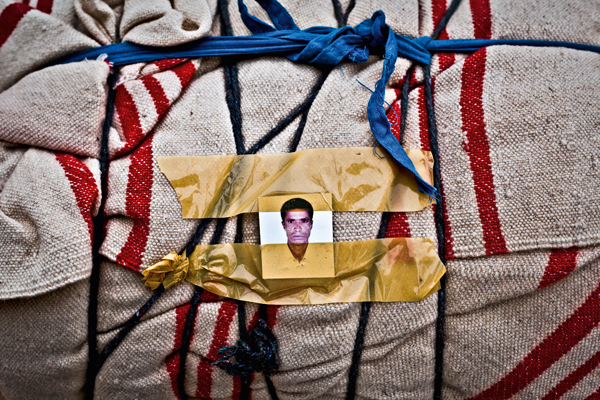