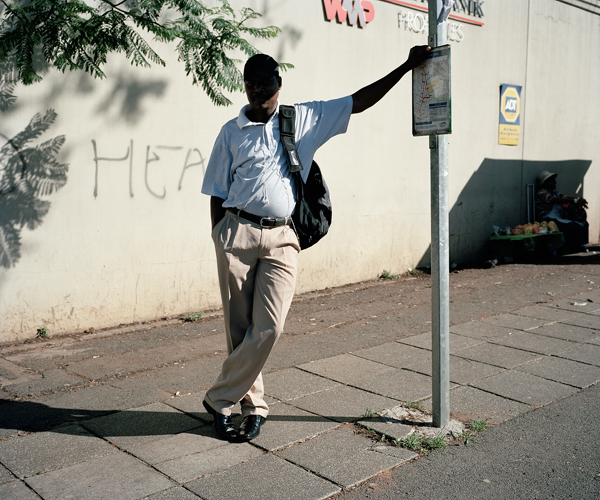 After visiting South Africa in 2012, British photographer Jason Larkin was struck by the sensation of waiting that its inhabitants transmitted: waiting for jobs, for opportunities, change. For personal, political or historical reasons, for many of them the wait proved to be a disappointment and they felt marginalized. Travelling through Johannesburg, often on foot, Larkin realized that he could capture the anxiety he perceived, photographing those awaiting the arrival of the public transport that would take them home. In these images of public space transformed into a space of waiting, with a touch of the absurd due to the framing, he makes one wonder what real place these people have been allowed. The reach of the shadows, which stretch and deform them, is another way of questioning their situation. A visual metaphor of South Africa today.

Jason was born in London in 1979. After completing his studies in 2007 he moved first to Egypt, where he produced his first series, and three years later he travelled to South Africa, where his work revolved around the legacy of the mine dumps in Johannesburg. He has published in international media including Monocle, Colors, FT Weekend and National Geographic and has exhibited at the Brighton Photo Biennial and the Hereford Photography Festival. His work forms part of the collections at the Haggerty Museum of Art and the Houston Museum of Fine Arts in the United States. At present he is developing an innovative workshop and conference programme aimed at schools, universities and cultural centres. 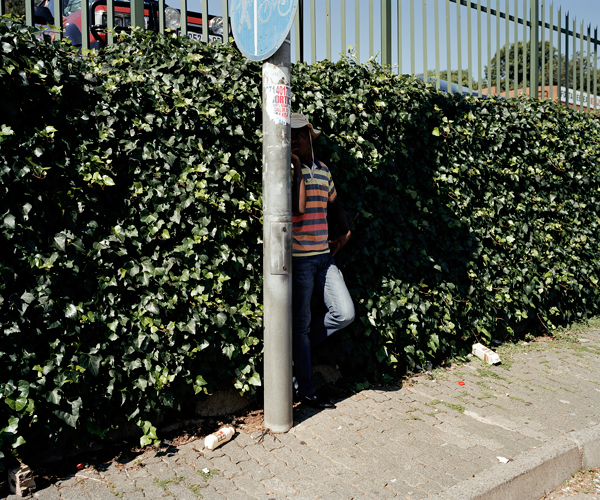 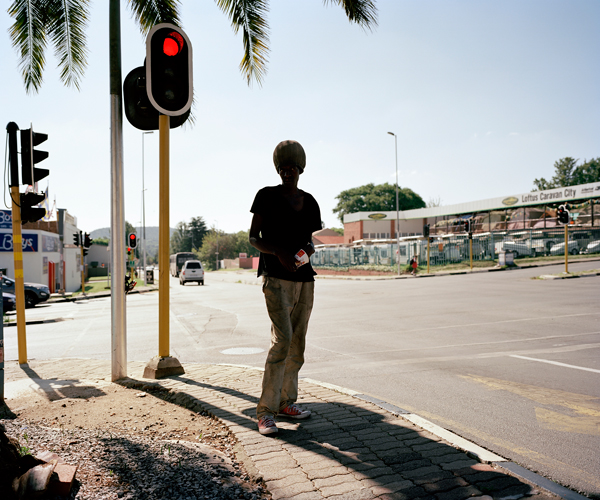 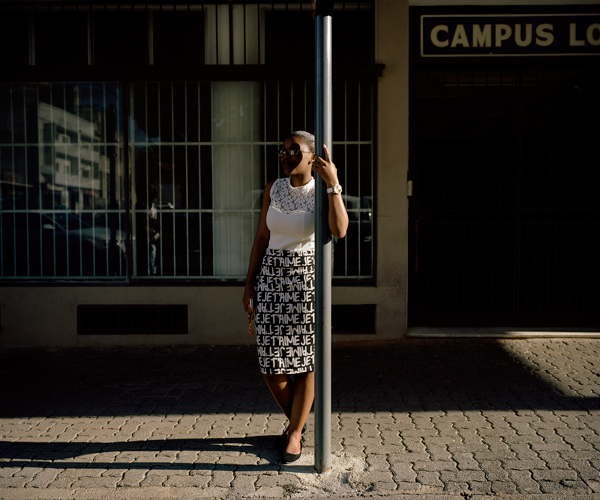