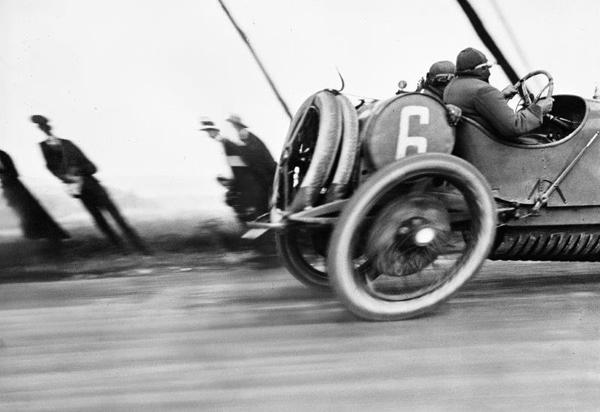 At the start of the 20th century, when he was only just eight years old, Jacques-Henri Lartigue began to photograph his life. From a child’s perspective, he ceaselessly immortalized his toy cars, the outdoor life, his cousins and, already, joyful carefree moments. An amateur photographer in the best sense of the expression, he is fascinated by the power of photography to capture movement and, within a bourgeois milieu, he constructs a scenario of elegance, ranging from strolls through the Bois de Boulogne to tennis courts, vacations and dream voyages to the Côte d’Azur and to Biarritz. The first aeroplanes, the first cars, rowing and yachting, and sport too, are all elements that become a pretext for happy images. Shots taken in all formats, including just a few very well executed panoramic views and an early usage of colour. His big albums, the record of a life, provide a lesson where photography is practiced with pleasure as a guiding principle, and liberty in the driving seat.

Jacques-Henri was born in 1894 in Courbevoie, France, and later his family moved to Paris. He began to take photographs when he was very small, and eventually built an archive of 200,000 photographs. He attained world renown as a photographer after showing at the MoMA in 1963. From that point on his work was exhibited in a host of galleries and museums. In 1979 he donated his entire archive to the French State. The city of Paris named a street and a metro station after him. He died in Nice in 1986. 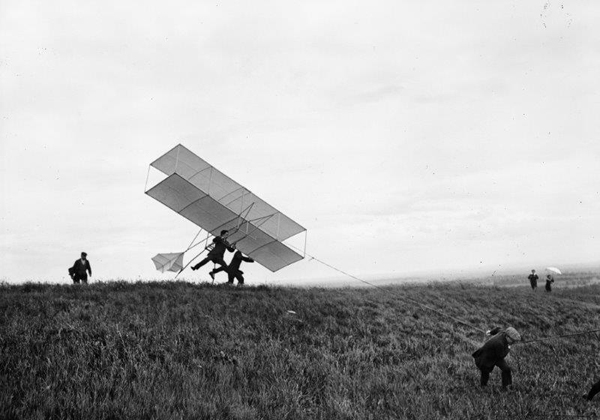