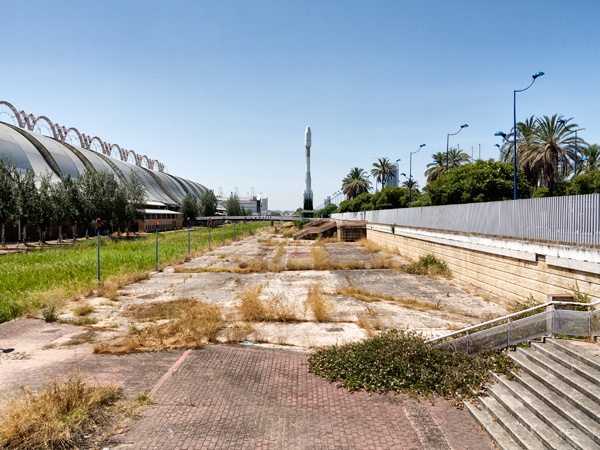 Seven routes through contemporary Spain made by members of the Nophoto collective, questioning both the landscape, the map and the territory, including their representation and the position of the person who has carried out the journey.Behind the images –which draw not only from casual (human and visual) encounters but also from a constructed project– lies a series of questions. About stereotype, about what proves interesting, and the way in which the space is standardized just as the photograph is agreed upon –and is determined– by the physical point of view. Bringing together gazes, tours through tourist zones, choices that are sometimes disconcerting, and making them take shape –staging them, both in the editorial publication and in the exhibition space– these young photographers clearly pose the question of the function of photography today. And the answer too is clear: to examine and explore to make us reflect and, perhaps, understand the world better.

Contemporary photography collective established in Madrid in 2005 with the aim of making unconventional projects of an individual and collective kind viable. It is formed by eleven photographers and is characterized by an open attitude toward contents and by the use of a whole variety of mediums of dissemination in its projects. It was the collective chosen to inaugurate Matadero-Madrid (old Slaughterhouse) Centre of Creation in 2007. NOPHOTO received an award from PhotoEspaña in 2006 and This is Spain has been carried out thanks to the FotoPres “la Caixa” Grant from “la Caixa” Social Work Foundation. 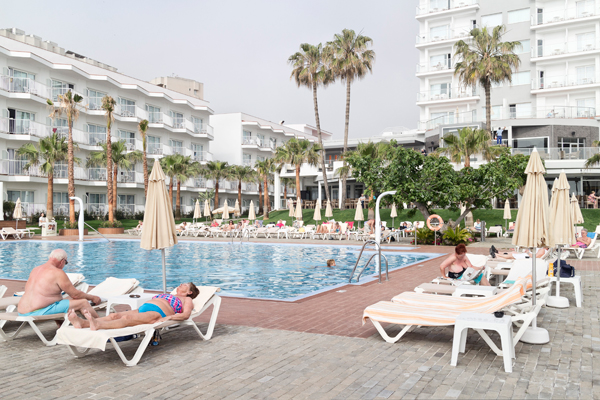 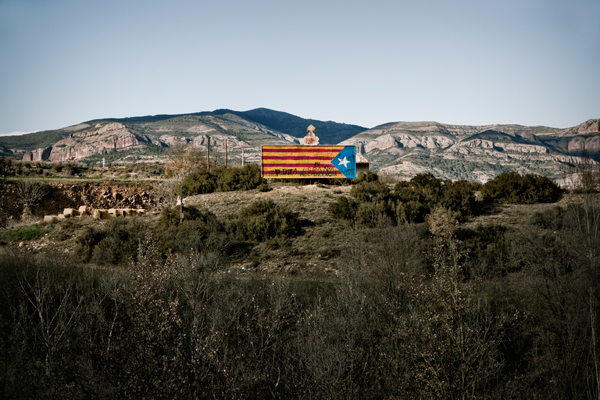 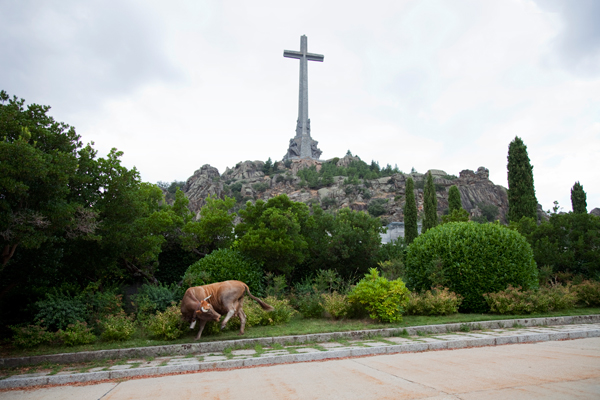