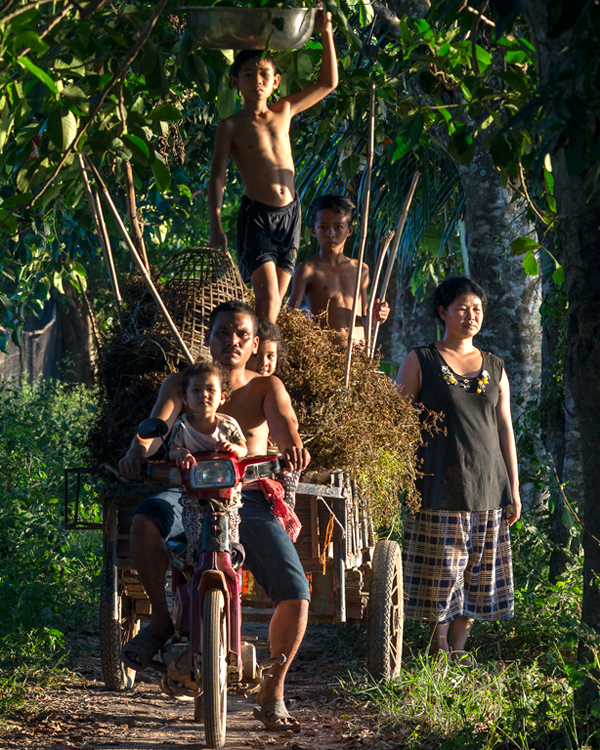 How do you go about describing a constantly changing, speedy, radical society such as Cambodia today? This is the question that Philong Sovan, who places his work quite clearly within the documentary field, is constantly asking himself. Through his professional experience he quickly learned that the practice of photojournalism was strongly limited by editorial conventions. He looked for some alternatives and proposals in the very nature of his instrument of work. A lover of light –he is engaged in a long-term project of night portraits of Cambodian towns lit only by the headlight from his motor bike– he works on series which he structures around social or historical issues. Continuing with his exploration of the urban universe, he has chosen harsh lighting –the kind photographers generally detest– to portray small trades that are on their way out. Vendors or deliverers, people who sometimes travel tens of kilometres a day because of the demands of their job. An endangered activity.

Philong was born in Cambodia in 1986. In 2012 he received a scholarship to study Photography at the L´École nationale Supérieure Louis-Lumière in Paris. His work has been projected at Les Rencontres d’Arles and shown at festivals such as Photoquai in Paris and Photo Phnom Penh in Cambodia, and at various centres including the Institute of Contemporary Arts Singapore. Among the media in which he has published are Le Monde Magazine in France, Internazionale in Italy, Missions Étrangères in Canada and Punctum Magazine in Asia. He was awarded in the Asian SOPA 2012 and at the Angkor Photo Festival of Cambodia. 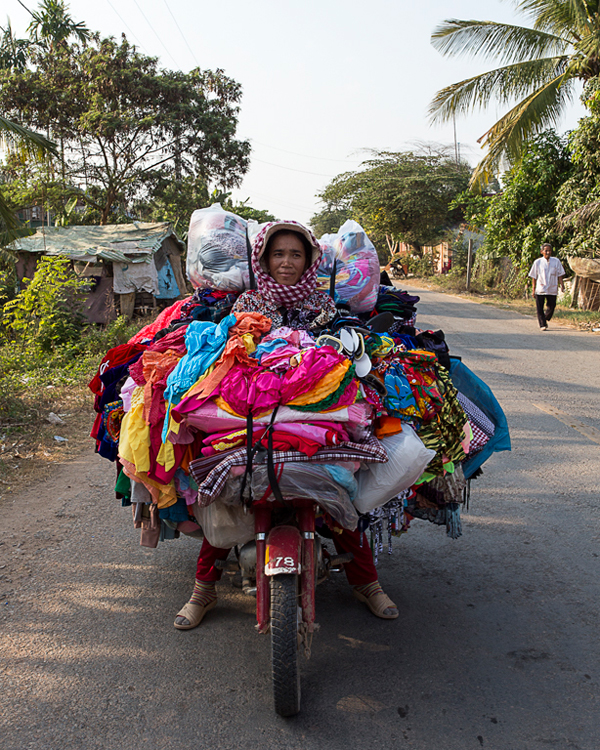 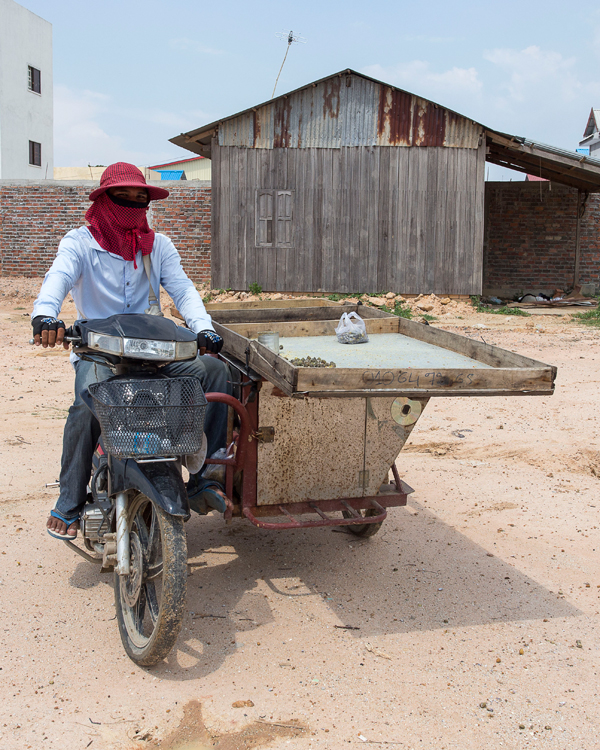 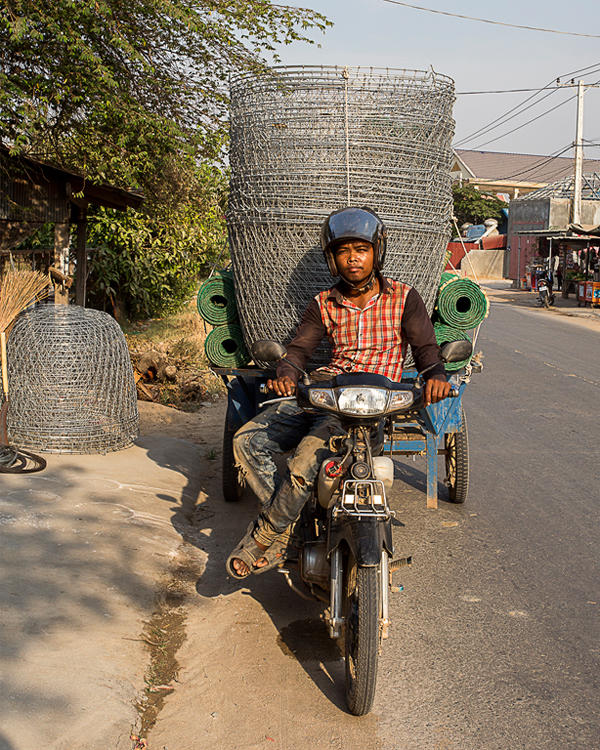