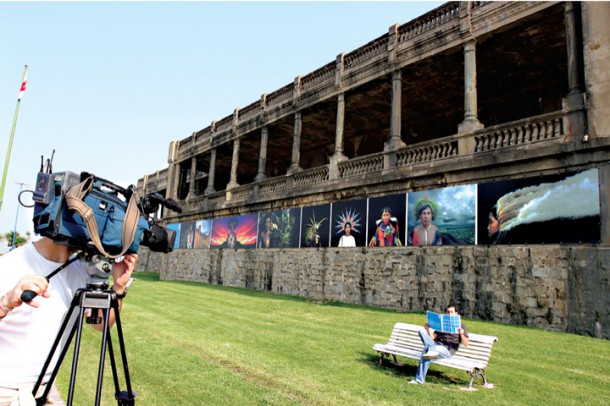 His series Dioses de América (Gods of America) is a collection of portraits of indigenous shamans that covers a great part of the American continent. He develops a respectful and complicity relationship with the protagonists of the pictures with the aim of contributing to the restoring of their culture’s dignity. In fact, we could deduce that his labour is close to the illustration of the shamans’ mythical story: a sort of collaboration addressed to grant visibility to his imagination. (A. Castellote)

“In the cosmogony and mythology of each society, the humanity essential facts are repeated constantly, but with local forces of nature as protagonists and witnesses. Every hill, lake, river, desert, valley or stone took part in the creation of the Cosmos, what means that it has a personal, direct relation with the inhabitants who watch and name it. (…) This project represents a personal iconographic proposal, based on my visions, dreams and experiences among several American aborigine societies. It constitutes, this way, homage to the survival, wisdom and dignity of these societies. (…) The gods of America have been destroyed for thousand times and have been born again for thousand times, have had supremacy again, dominating our destinies. And they will carry on this way until the end of times (…)”. A. Briceño

Antonio Briceño was born in Caracas, Venezuela, in 1966. He got a degree on Biology. His work has been awarded and granted several times. His pictures have been published in several books, magazines and journals inside and outside Venezuela. He has exhibited in Italy, United States, Germany, Belgium, Mexico, India, France, Spain or Cuba. In 2007, he represented Venezuela in the 52nd Venice Biennale, Italy. 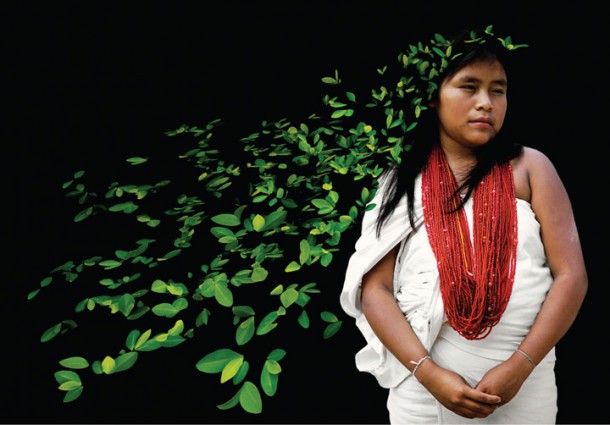 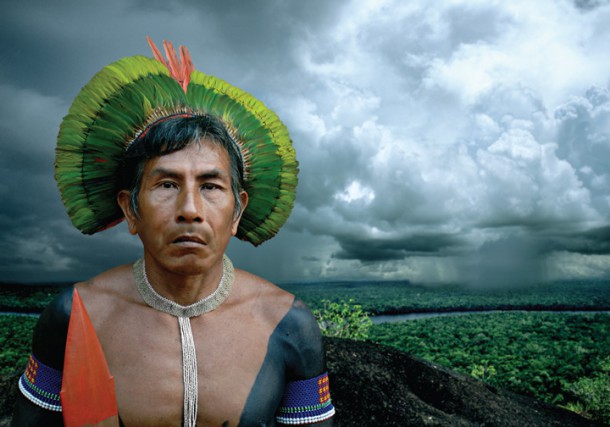 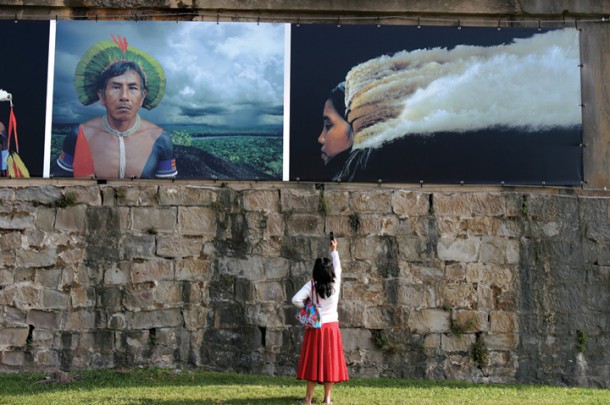 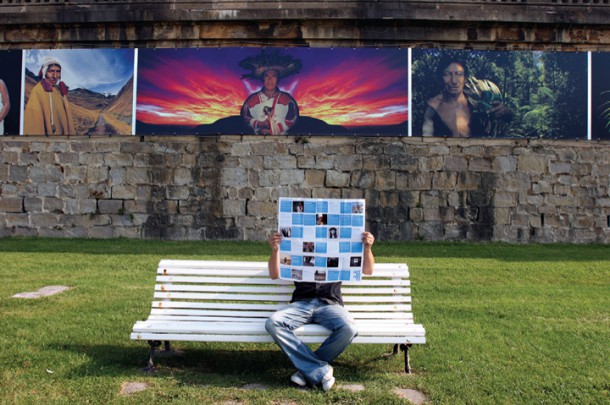