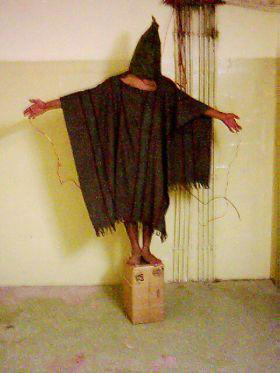 These are the first icons of the digital era, of the times of image, of a new century. Taken by amateurs who were, at the same time, torturers who showed their crimes between snorts of laughter when they came to light in 2004, they also reveal another kind of relation with image, playful and unconscious, liberated from its commitment to memory and the illusions of truth associated with photography. They represent torture sessions in the prison –including the use of electricity, scatological and sexual humiliations, with dogs, with prisoners tethered like animals– that became known thanks to these images and to their publication in The Washington Post and The New Yorker before they travelled the world. They were made possible because small digital devices have mushroomed, in increasingly more accessible automatic formats, and because the production of images has become massive. Like many other such images, however, they were initially reserved for the private sphere, regardless of the horrors they showed; and they were to be shared with friends. What led to their transformation into an event was their sudden appearance on the news circuits and the reactions of abhorrence they provoked. A date to remember in the history of image. 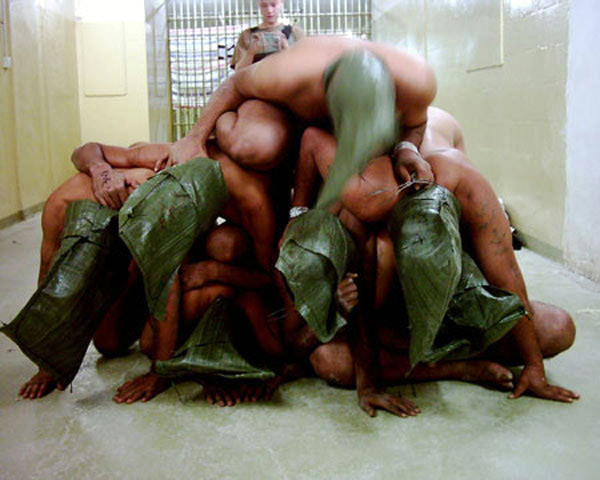 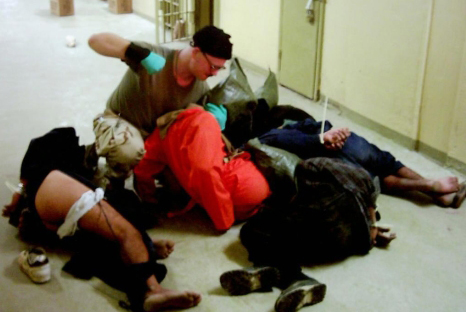 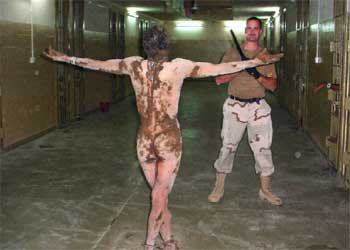