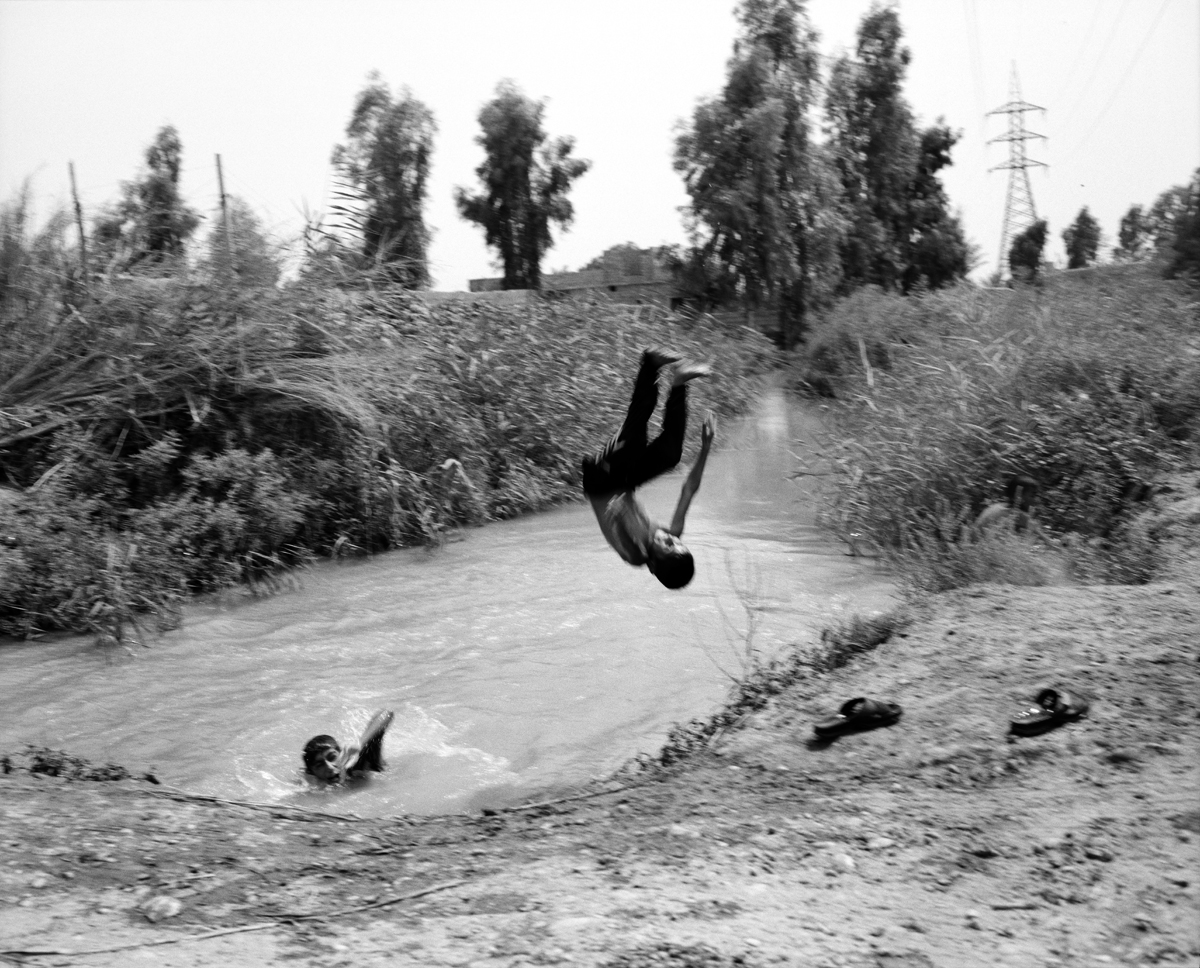 Both war and peace are generally incomprehensible for those who live through them and those who observe and illustrate them. Since 2006 a young Frenchman has visited Iraq on a regular basis, starting off in Kurdistan, with the aim of coming to grips with a particular situation: he needed to comprehend the reasons why undocumented migrants who he used to see in difficult circumstances in a square near his home in Paris decided to go into exile in Europe; and, at the same time, he wished to experience the day to day of a country at war, living side by side with civilians and the military. His concern never was –and still isn’t, although he returned to Iraq to work in 2013– what has come to be known as breaking news; the succession of spectacular or emblematic events that attract the communications media. He recounts his ordinary life experiences, his reencounters, emotions and doubts in portraits, in landscapes, in small moments of action. But the official periods of peace are scarcely any different from the times of war. And the complexity of the situations is impossible to disentangle on the ground and be summed up in images. Parallel to the photographs, the moving image has enabled him to better express these confused and painful sensations for both civilians and young soldiers.

Edouard was born in Nevers, France, in 1982, and lives and works between Paris, Arlés, Erbil and Madrid. He has published in several media in France and his documentary Searching for Hassan received First Prize in the FIDMarseille in 2009 and the Jury Prize at the Al Jazeera Documentary Festival in Doha, 2010. During 2012 and 2013 he established himself in Iraq to capture the state of the country after 10 years of invasion. His film was recently projected at the Pompidou Centre. 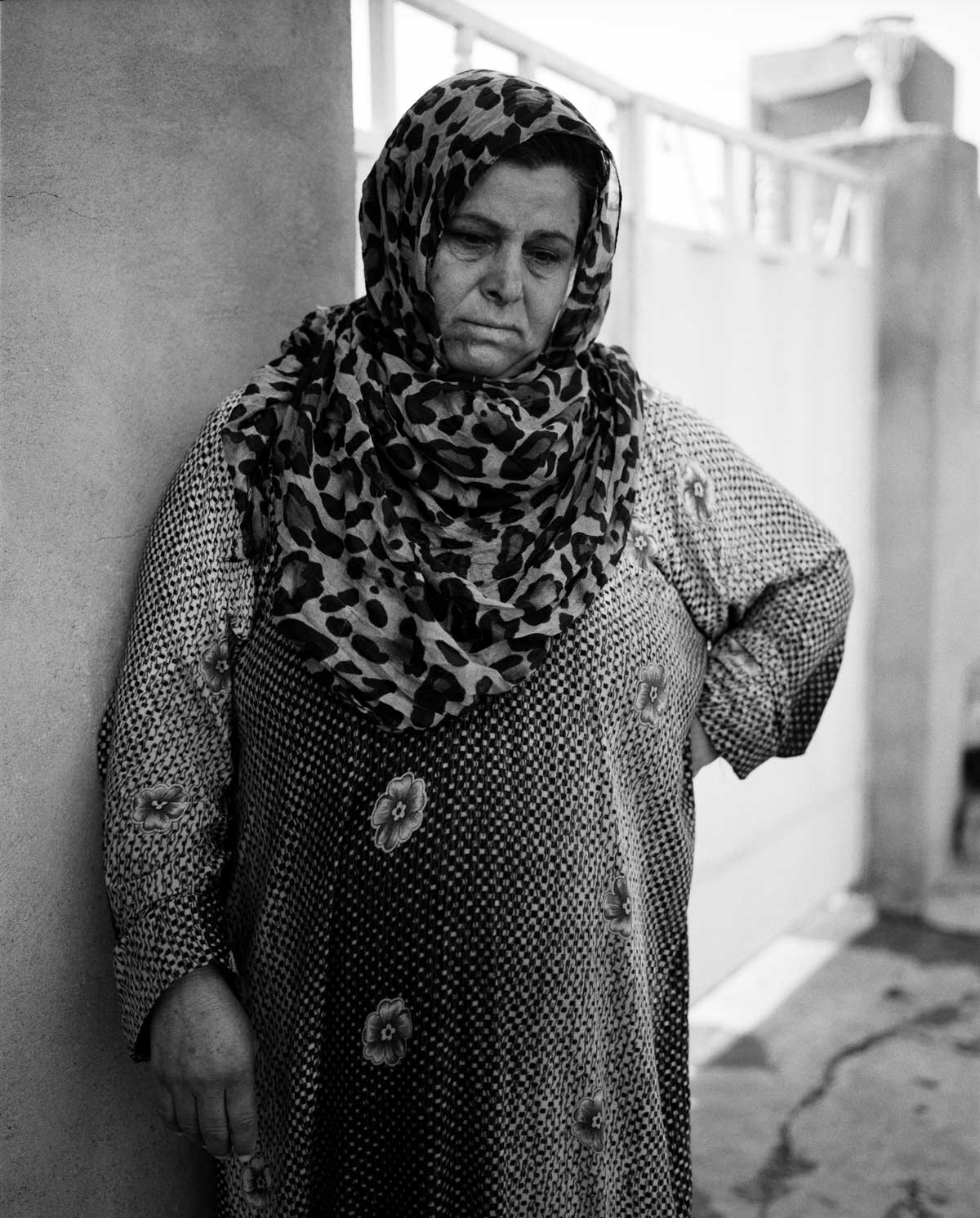 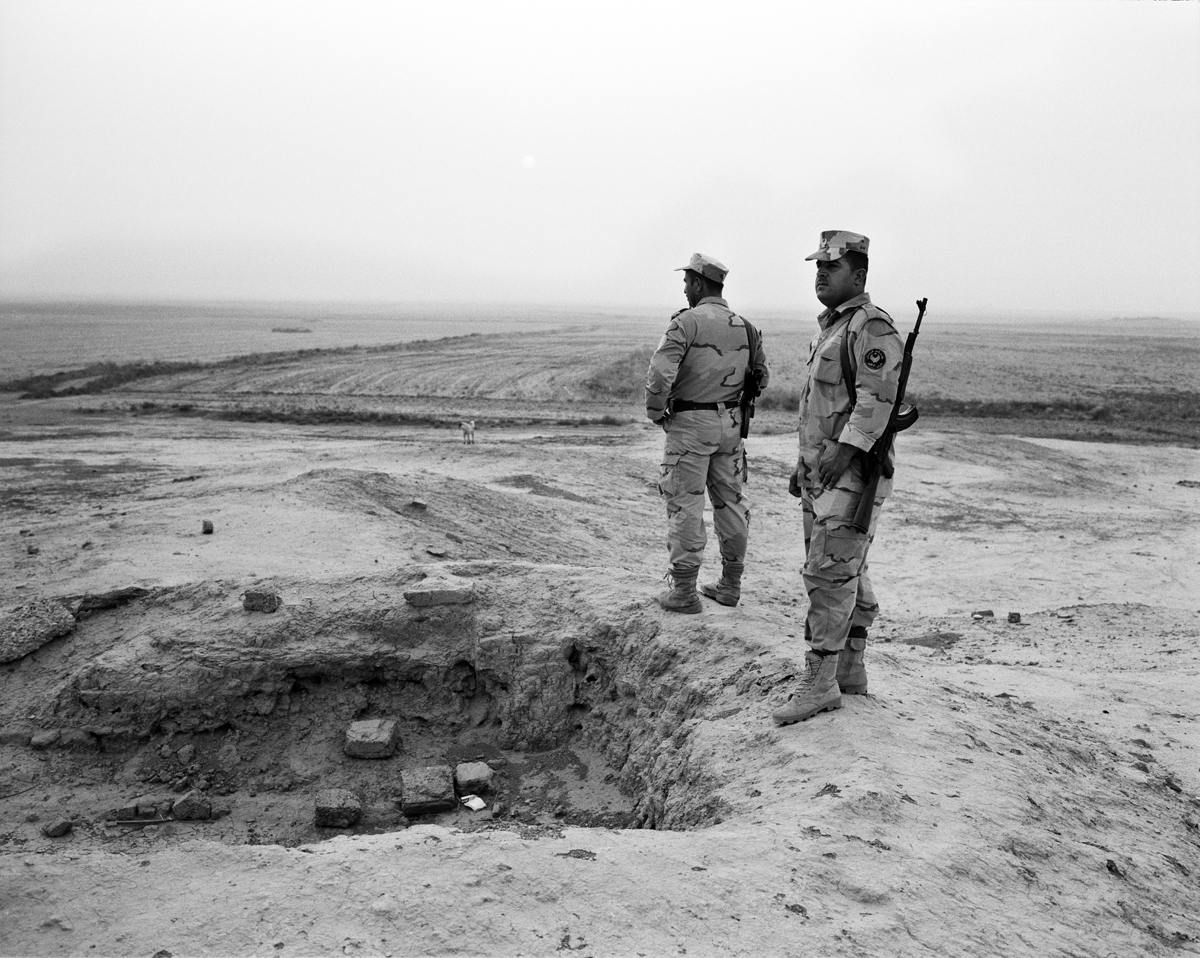 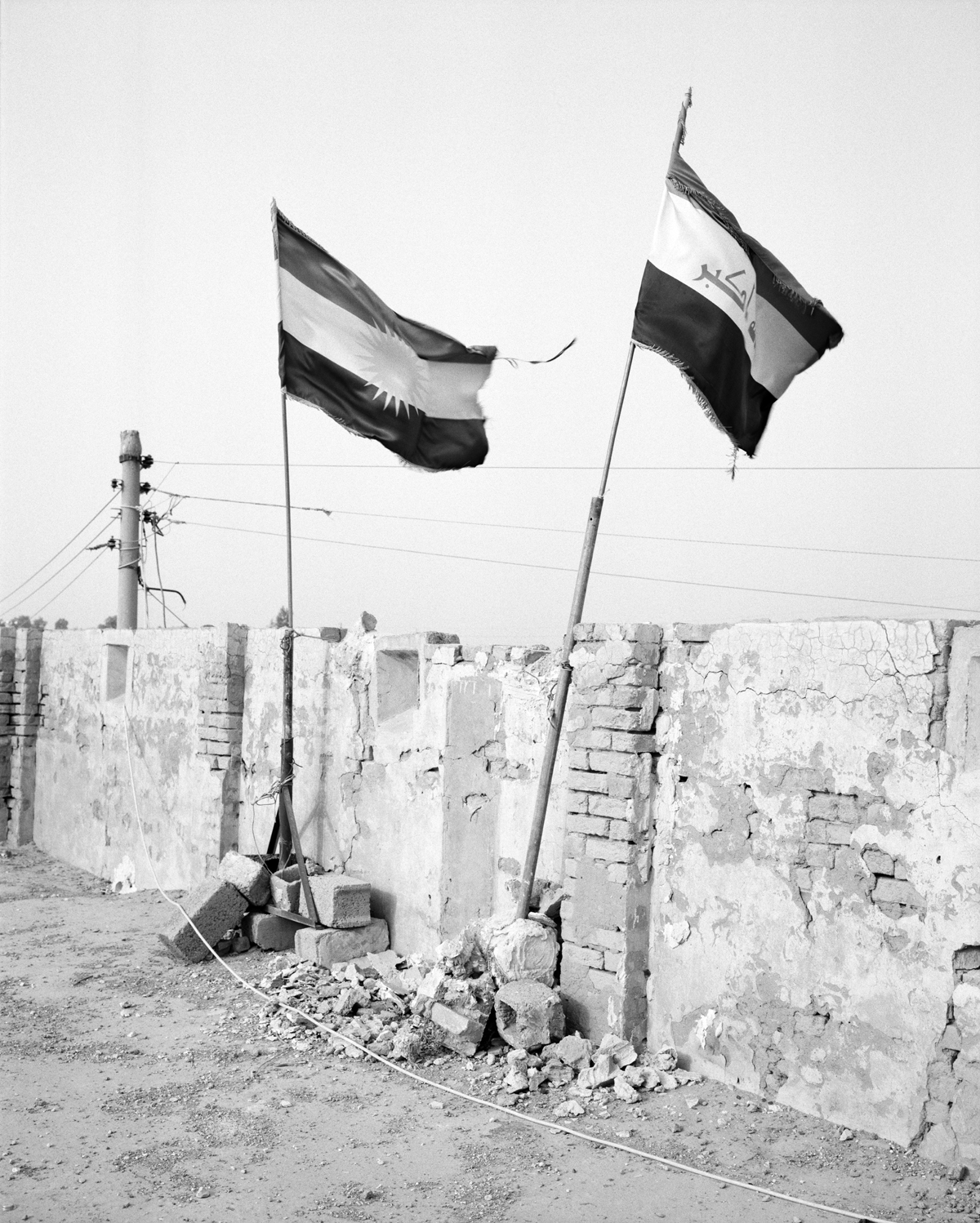 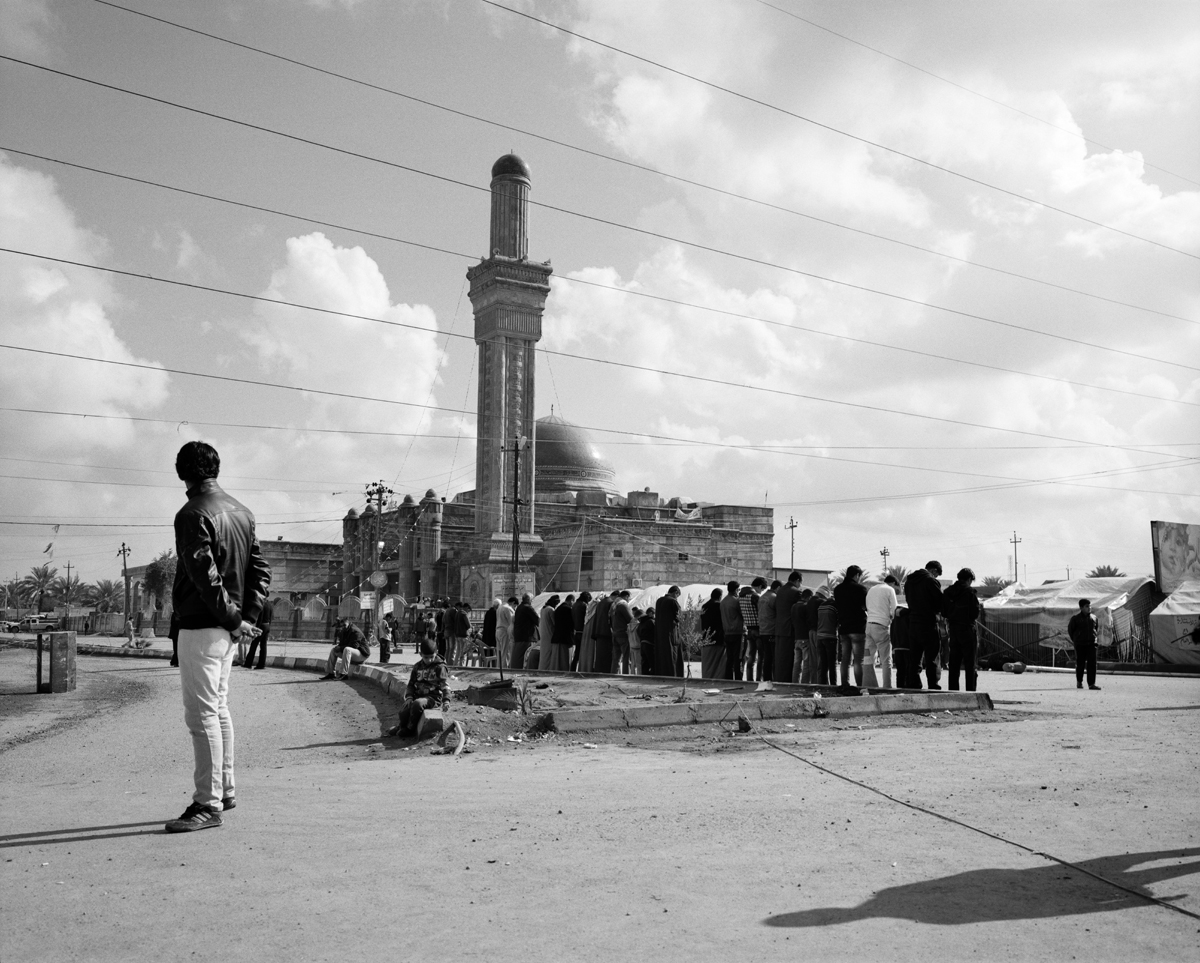