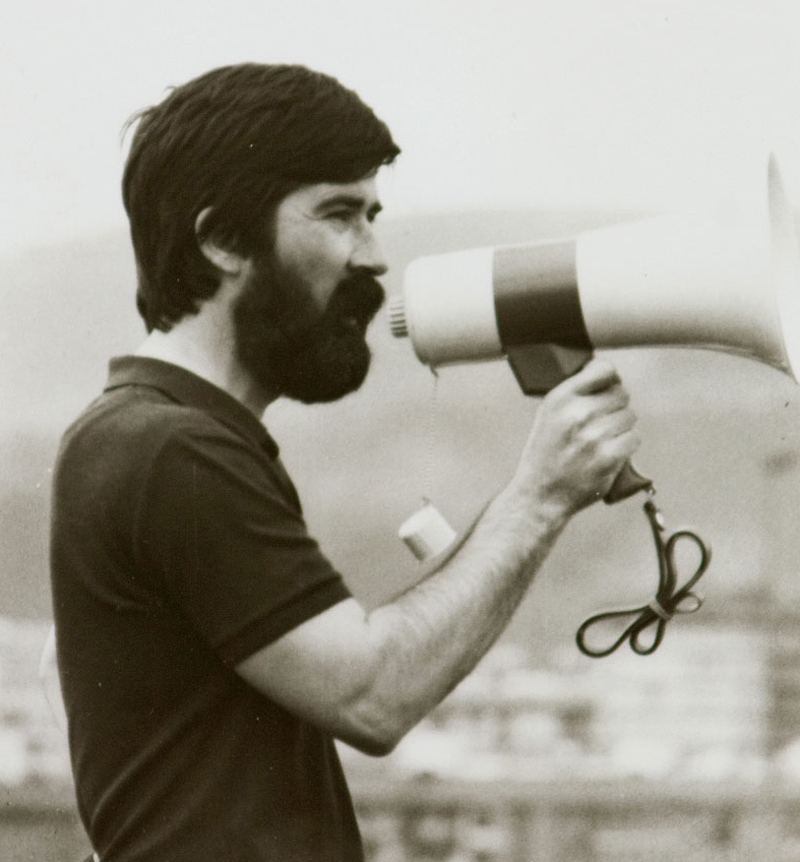 ELA labor union was established in 1911 under the name of SOV (Solidaridad de Obreros Vascos) and promoted by the Basque Nationalist Party. The expansion of the union was really fast in Gipuzkoa and Bizkaia territories, but slower in Nafarroa and Araba. Nowadays, ELA is the main labor union in the Basque Country regarding member and delegate numbers; 100.000 members in a population of 2.500.000 people. In the first stages, the union focused on social assistance; with community kitchens for the unemployed, special subsidies, medical attention, schooling, consumption cooperatives, among other. Their first conference was held on October 1929. The second came in 1933, when the name was changed from SOV to ELA-STV (Eusko Langileen Alkartasuna – Solidaridad de los Trabajadores Vascos). Before the celebration of the third conference, in 1936, the Civil War broke out, and the subsequent Francoism banned all the labor unions except the official ones (known as Sindicato Vertical). In 1977 the union was legalized again and in 1979 the fourth conference was celebrated. ELA supported the Estatuto de Gernika then, even if they made clear its lacks in social policies. In 1980 ELA got the first position in the unions elections, and has not abandoned that same position since then. Nowadays the union is not organically linked to any political party.

ELA has an own documentation center, which gathers, besides thousands of books and essays about labor unions, labor market and economy, an archive with all the materials and documentation created by the organization throughout its history. GETXOPHOTO has selected some of the most representative images and posters, creating a view about the fight for job and job dignity – more and more precarious and forgotten – and also about the organizations that fight for these recognitions. 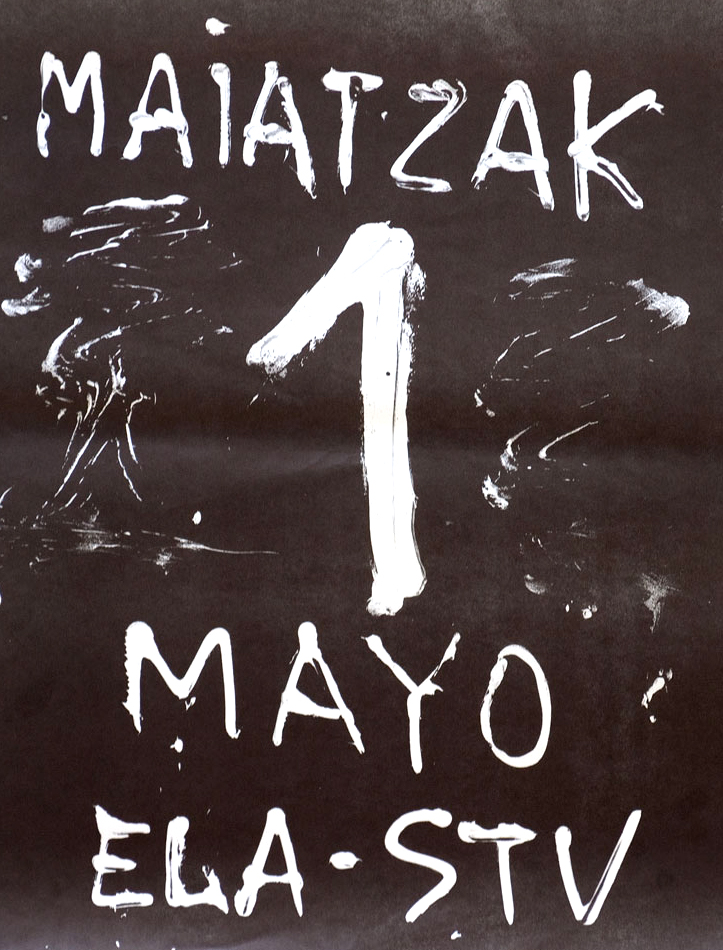 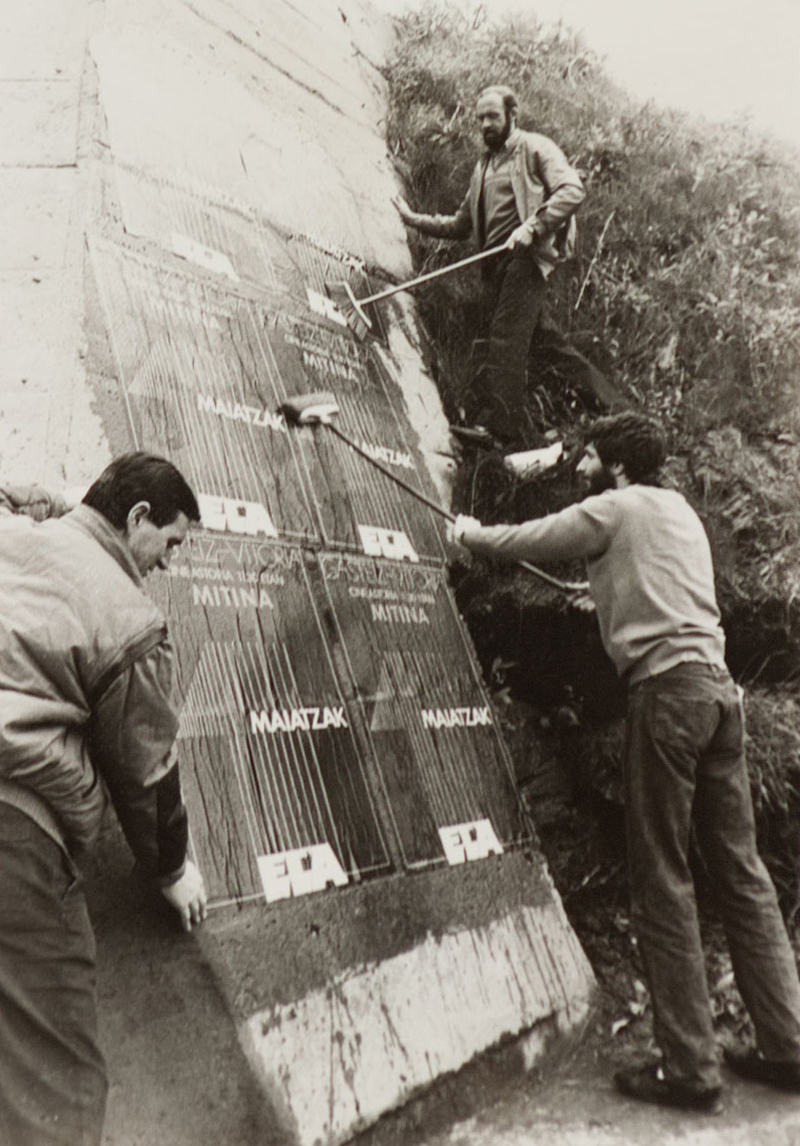 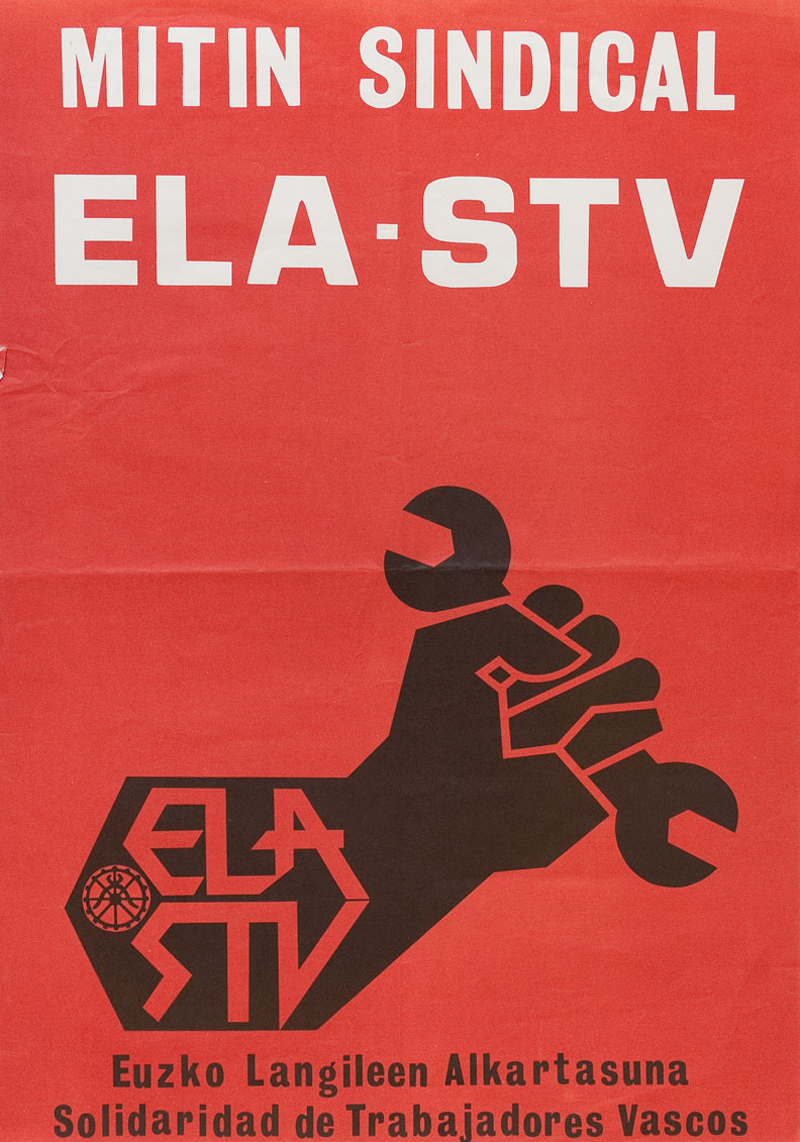