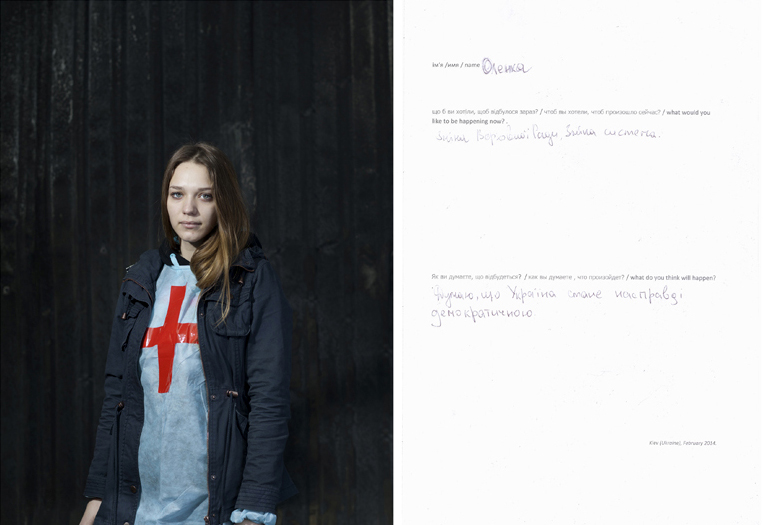 Representation of conflict and of the combatant; Functional focus on conflict; Media influences and preconceived ideas; Virtual, reality: confusion of genres? These are the categories into which a young man anxious about the state of the world classifies the works that have taken him from Colombia to Iraq and from Afghanistan to Syria. His hundred portraits of Maidan, in Kiev, form part of Regard sur la mémoire (Gaze on memory). Classical colour portraits, beautifully lit, with no air of spectacle, playing with the neutrality of the background that is repeated. The photographer asked each of his models, whose presence in the square was already a statement, to fill in a simple questionnaire: after their name they had to say what they would like to happen and what they thought was going to happen. In short, the opposite of descriptive journalism and also photojournalism bent on retaining moments, considered to be visually symbolic or graphically effective, as facts. The approach is not merely testimonial, capturing items of information gathered on the ground, but delves into and analyses the conditions of production and diffusion of the images, as well as the nature and commitment of the media.

Emeric was born in 1983 in Paris, and currently lives and works between Paris and the Middle East. He graduated in Art at the École Nationale Supérieure des Beaux-Arts in Paris and in Geopolitics at the Sorbonne. He has participated in several exhibitions and interventions both in France and in other countries (Centre Pompidou, Art Dubaï, Centquatre, Frac Alsace, ARCO, Rencontres d’Arles and the Tate Modern). Combines his work as a photographer with his job as a teacher at the Institut d’études politiques in Paris. 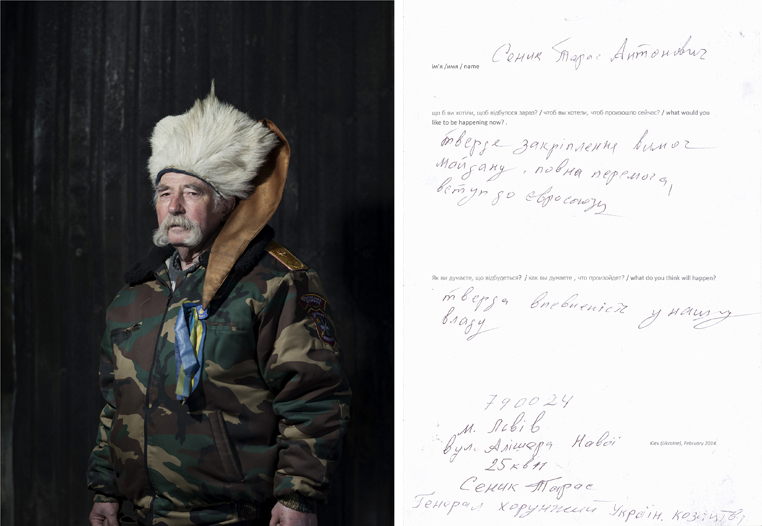 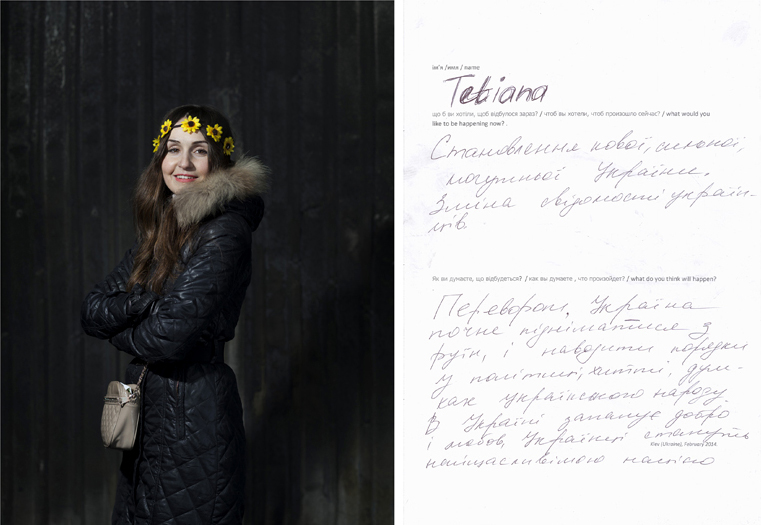 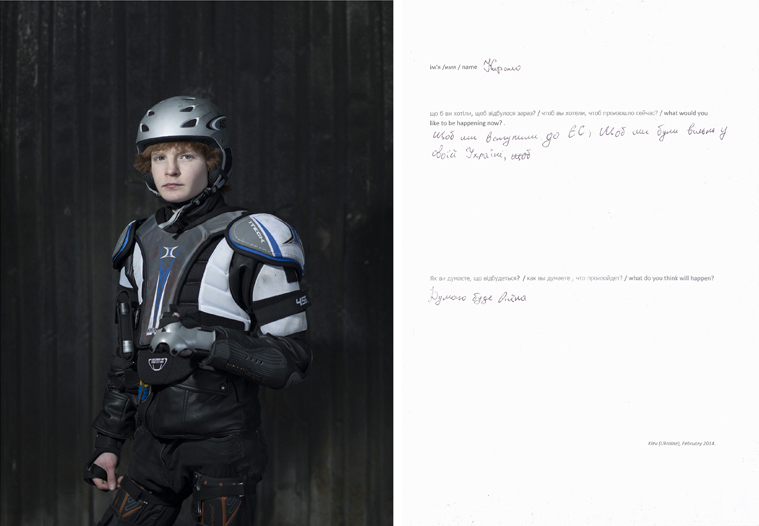 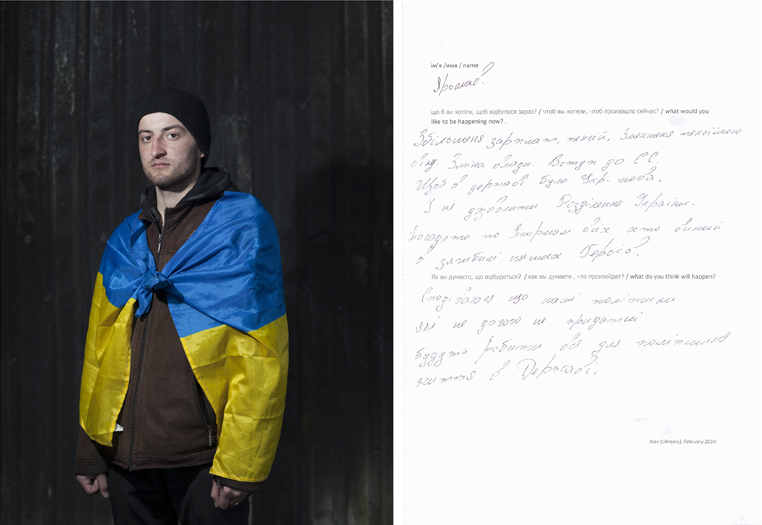