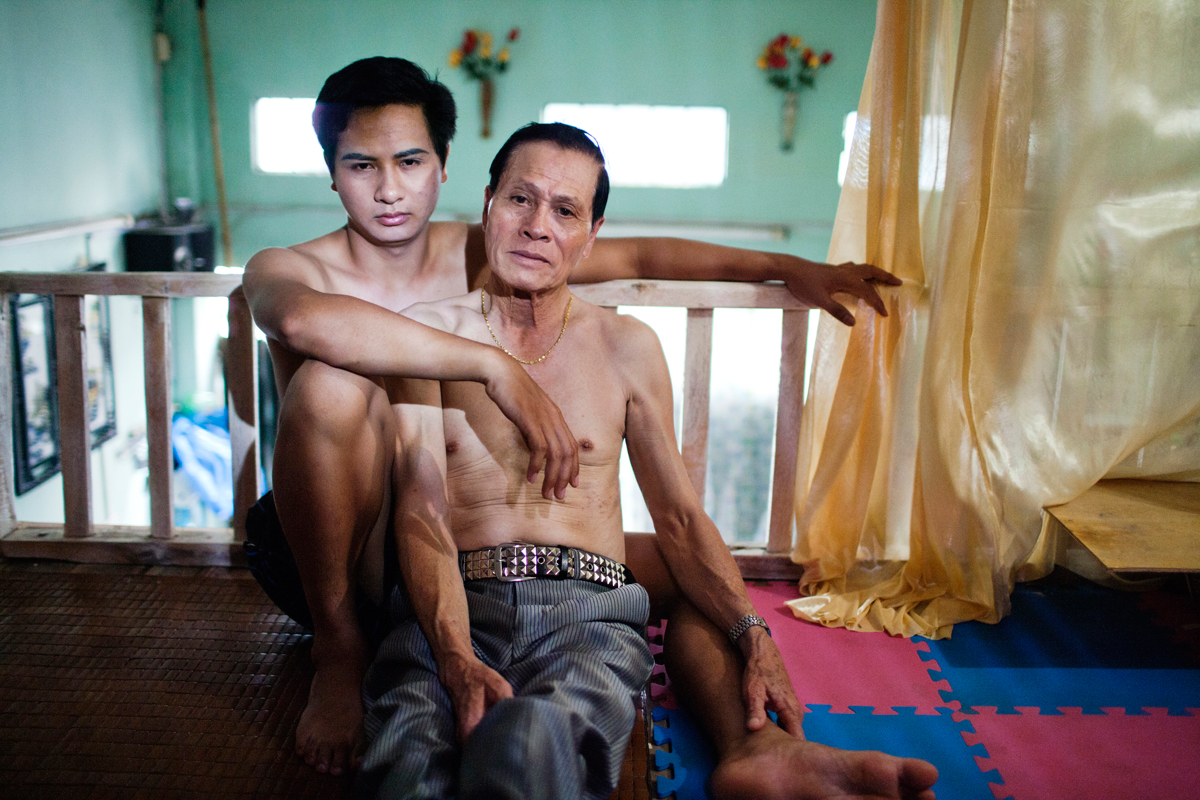 Over the course of two years, tenderly and discretely, and with determination too, the photographer portrayed – in their homes, as a rule– same-sex couples who placed their trust in her. She did so with no judgmental attitudes or any trace of voyeurism, simply with a change to subtle and sumptuous colours that transform the traditional discrimination or outrageous imagery. In this singular family album no dramatization or bad conscience weighs on the spirit of denunciation of a situation because “in loving one another, in caring for one another, there is no deviance’’. So, we delicately penetrate worlds of great diversity, entering the homes of couples of all ages, from different social classes, invited by these Vietnamese homosexuals who are generally the target of ostracism, a condition that the photographer has managed to make them forget, capturing images of normal people, people who love one another. She does it with a good dose of humour, breaking both the internal codes of the community and the stereotypes placed on it, and she sets up a gay, easy, optimistic atmosphere. This result is achieved through the search for colour, which the artist applies here with a documentary purpose. A set of images that have helped gay people in Vietnam to come to terms with themselves, fight family and social taboos and, altogether, assert themselves with a new serenity.

Maika was born in Vietnam en 1986, where she lives today. After completing her studies in Sociology and Humanities in 2006, she began to depict her daily and private life. Her first work, The Pink Choice, has received international recognition. She was awarded twice by the Indochina Media Memorial Foundation, was a finalist in the Asian Women Photographers Showcase and in 2013 won first prize in the Daily Life category of the World Press Photo contest. She is represented by the MoST agency in Bangkok. 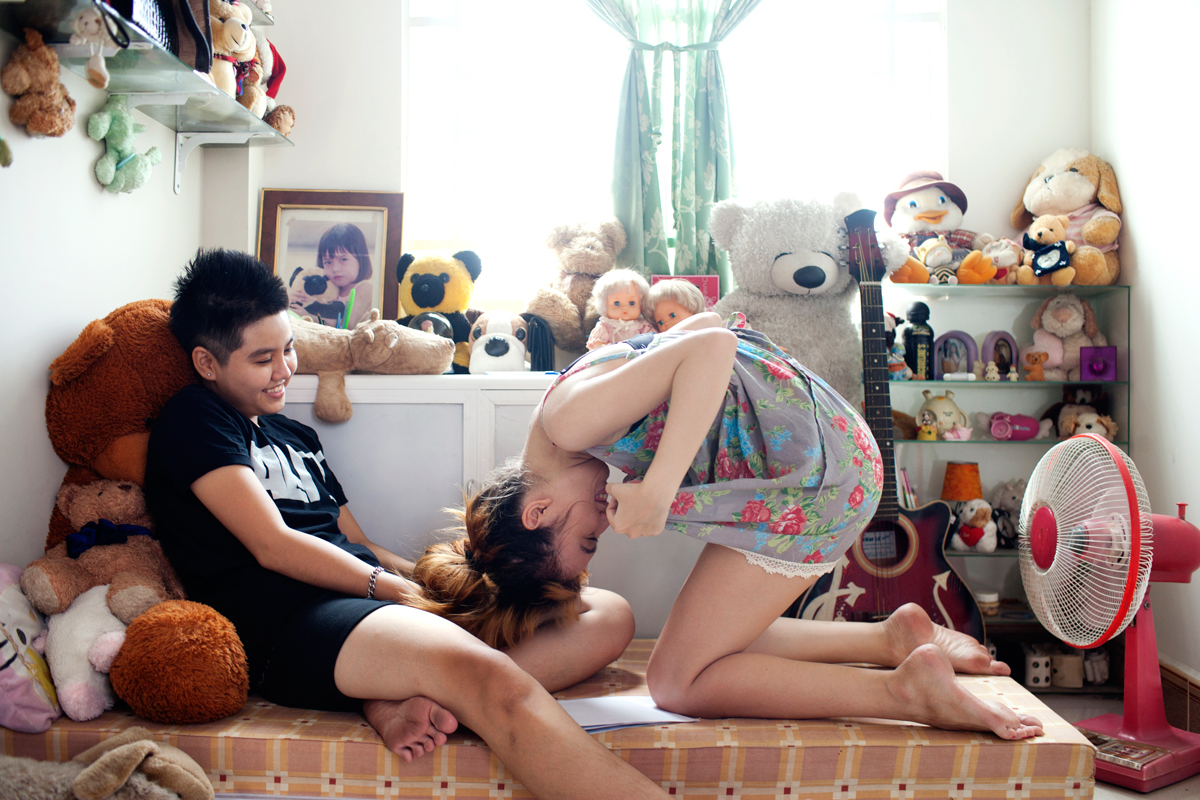 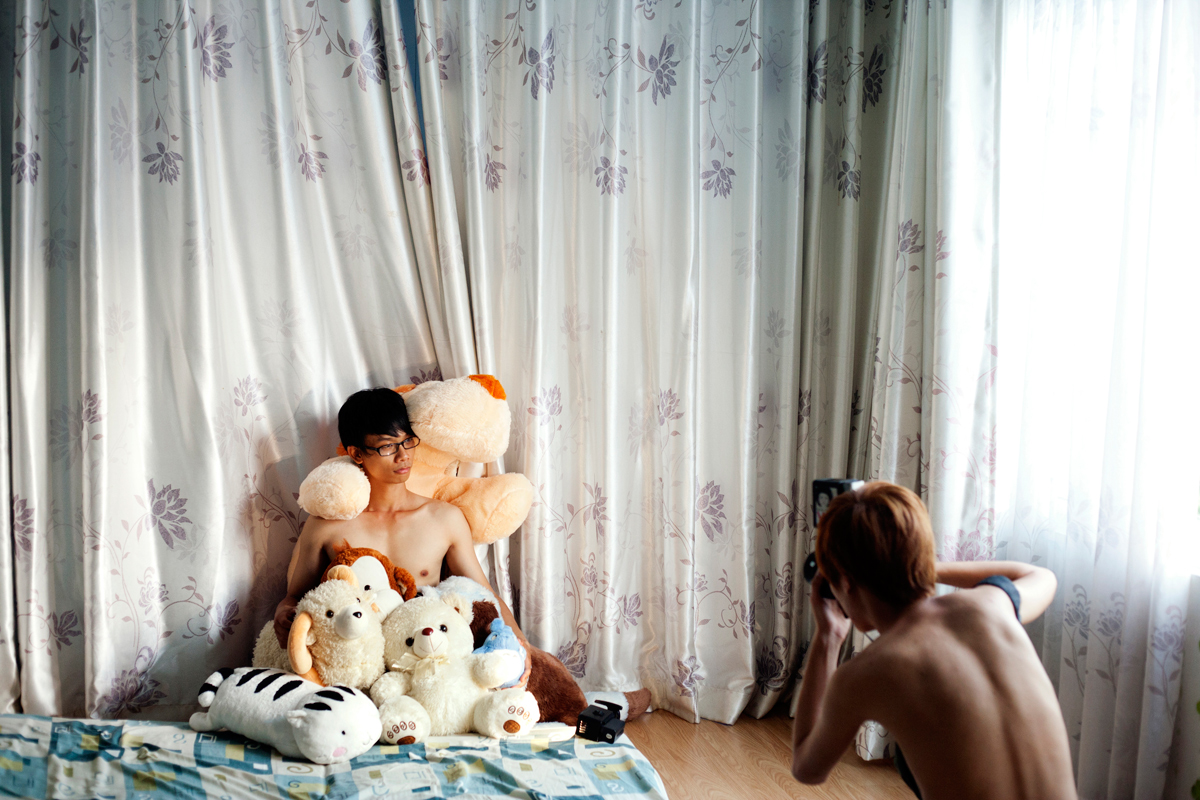 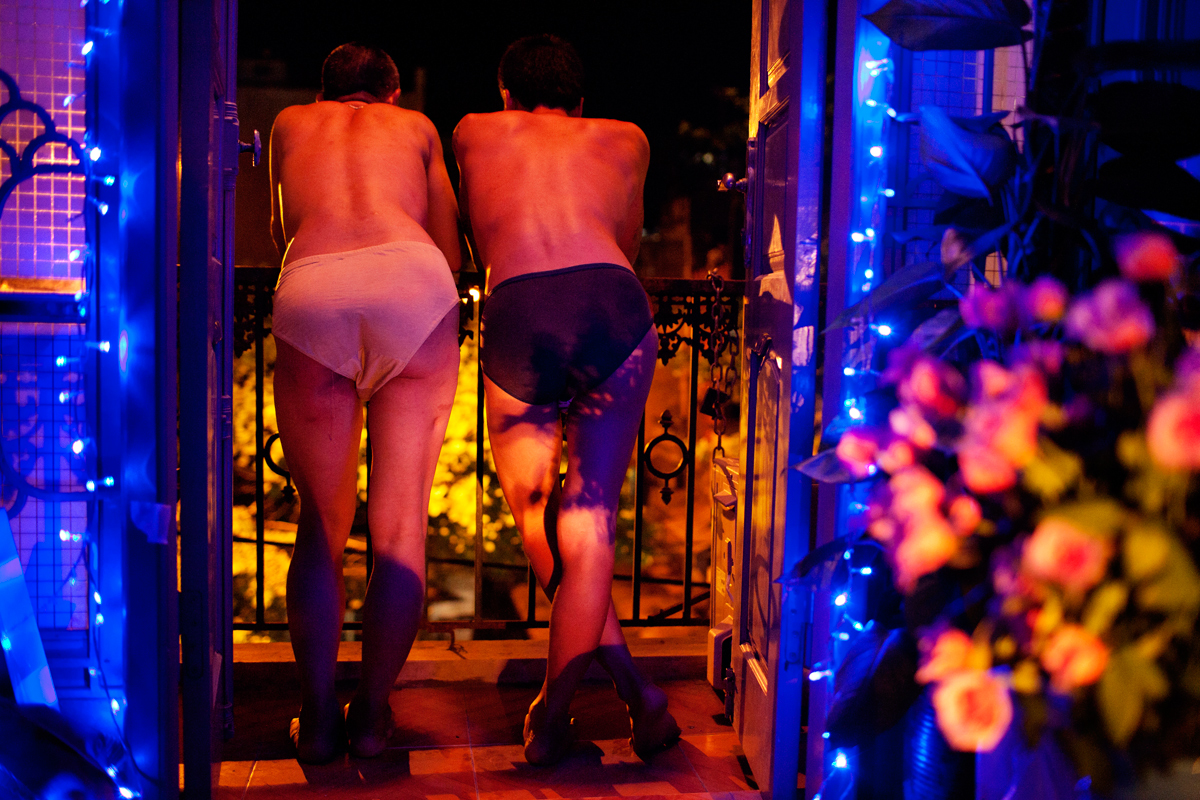