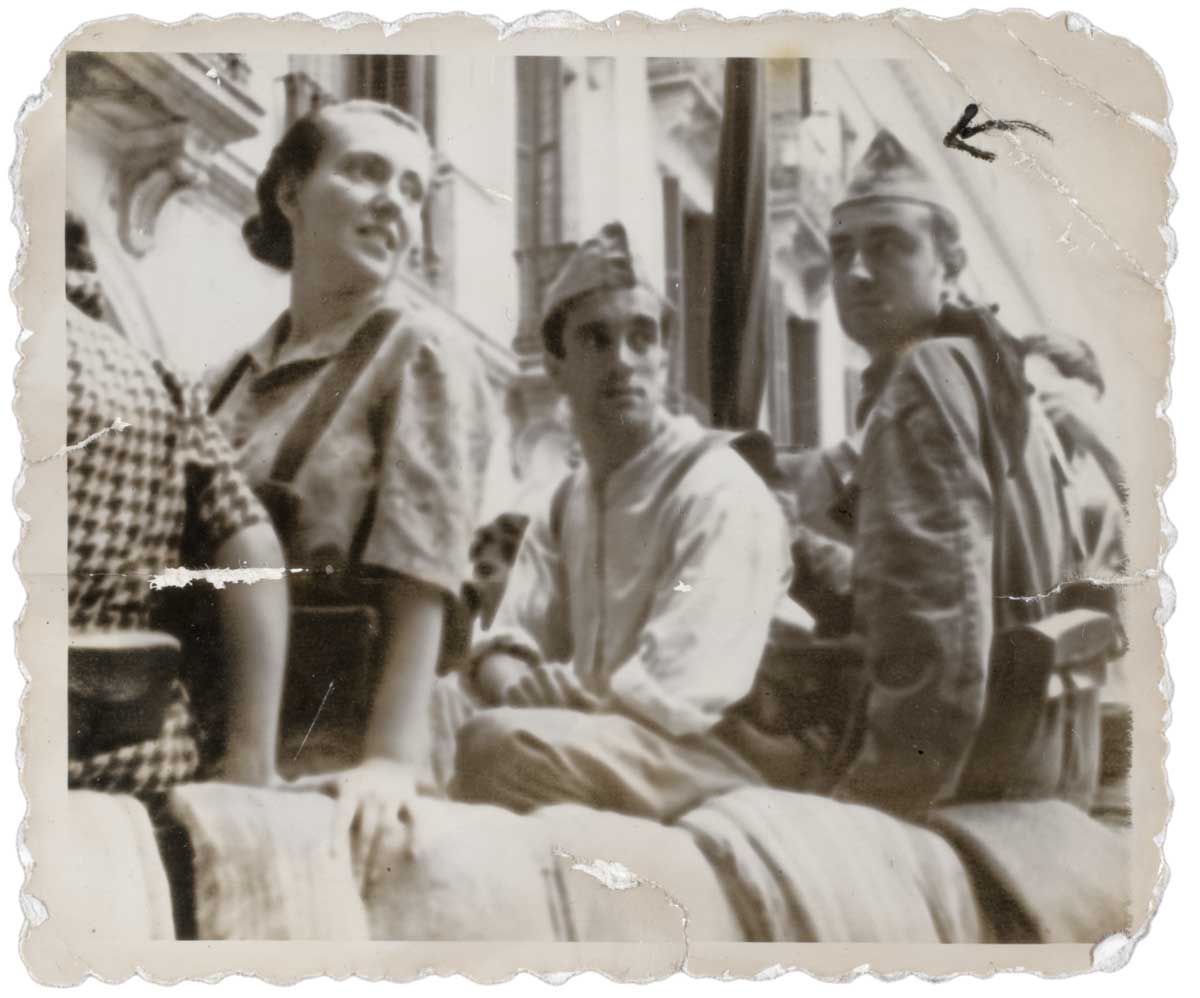 How and why would one fabricate a visual memory of what one has not directly experienced, in this case, in the Spanish Civil War? Because, by doing so, this event which has been talked of so much in the family and in history books comes true, and because these concocted images are reminiscent of others already familiar, perpetuating myths and memories. They might have been taken from the archives of Agustí Centelles, George Reisner, Hans Namuth or Robert Capa, belonging to the historical documentary they are based upon, or could have come, as some of the annotations suggest, from family albums. In fact, they were made at the same time of the shooting of Libertarias by Vicente Aranda en 1996. The excellence of these false documents makes us ponder once more about the reliability of the photographic image, thrown even more into question by the facilities offered by digital media in the practice of montage and the manufacture of images. But, precisely because we are already acquainted with their aesthetic, with the eminence of the characters and the reactivation of the motifs of the era, these impressions are perfectly credible and in no way more false than the true documents of the period. This painstakingly thorough work, disturbing in its veracity, calls into doubt the very nature of memory in its relation with the photographs.

Martí was born in Barcelona in 1962. His work revolves around time, territory and memory. His creations have been shown in national and international galleries and museums and his photographs can be found in the photograph collection of the MNAC in Barcelona and the Photographic Library of Pachuca, Mexico, amongst others. He has received scholarships from Fotopress, Artes Plásticas Fundación Endesa and Arte y Derecho, and the second prize in the European Photography Award. 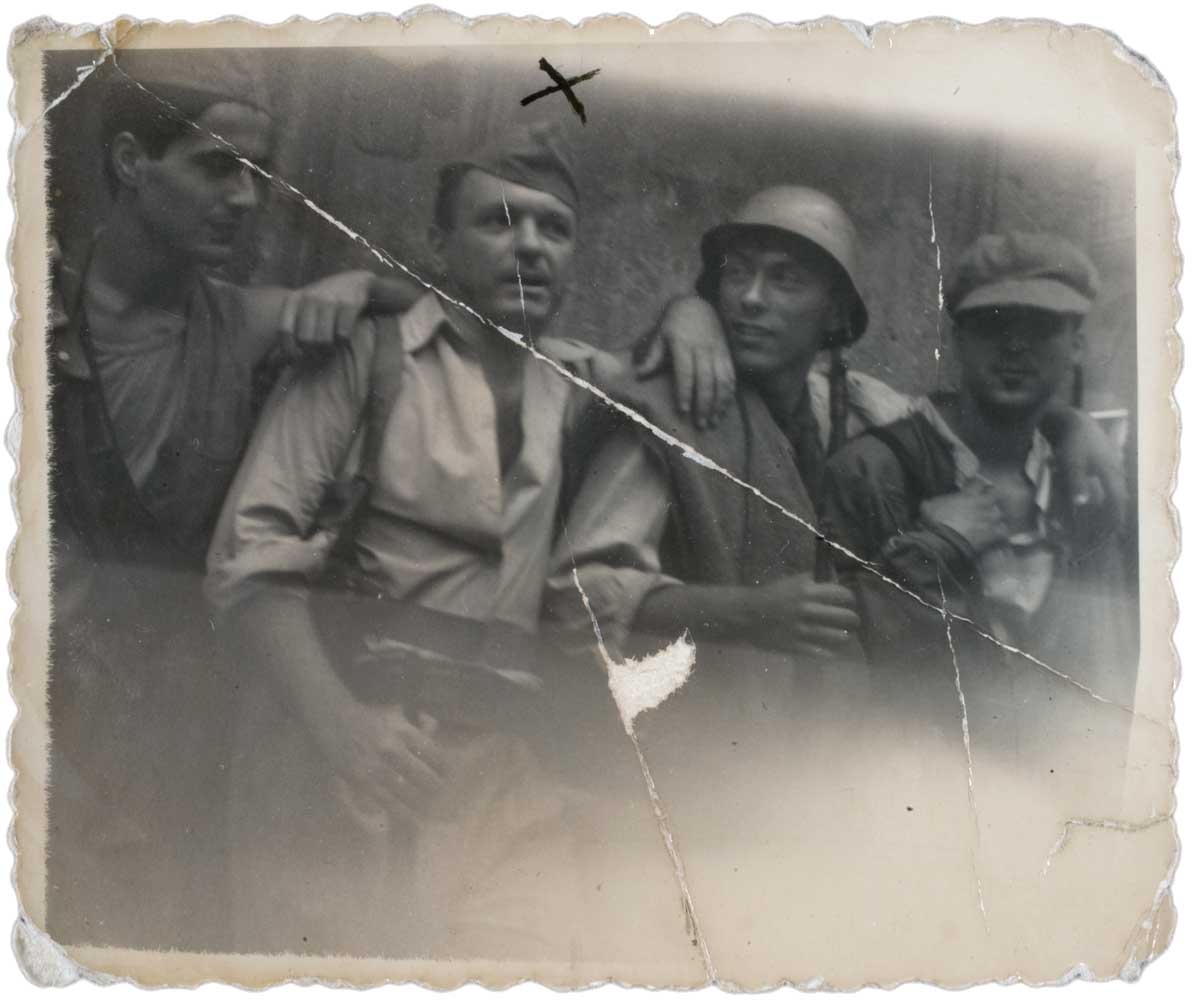 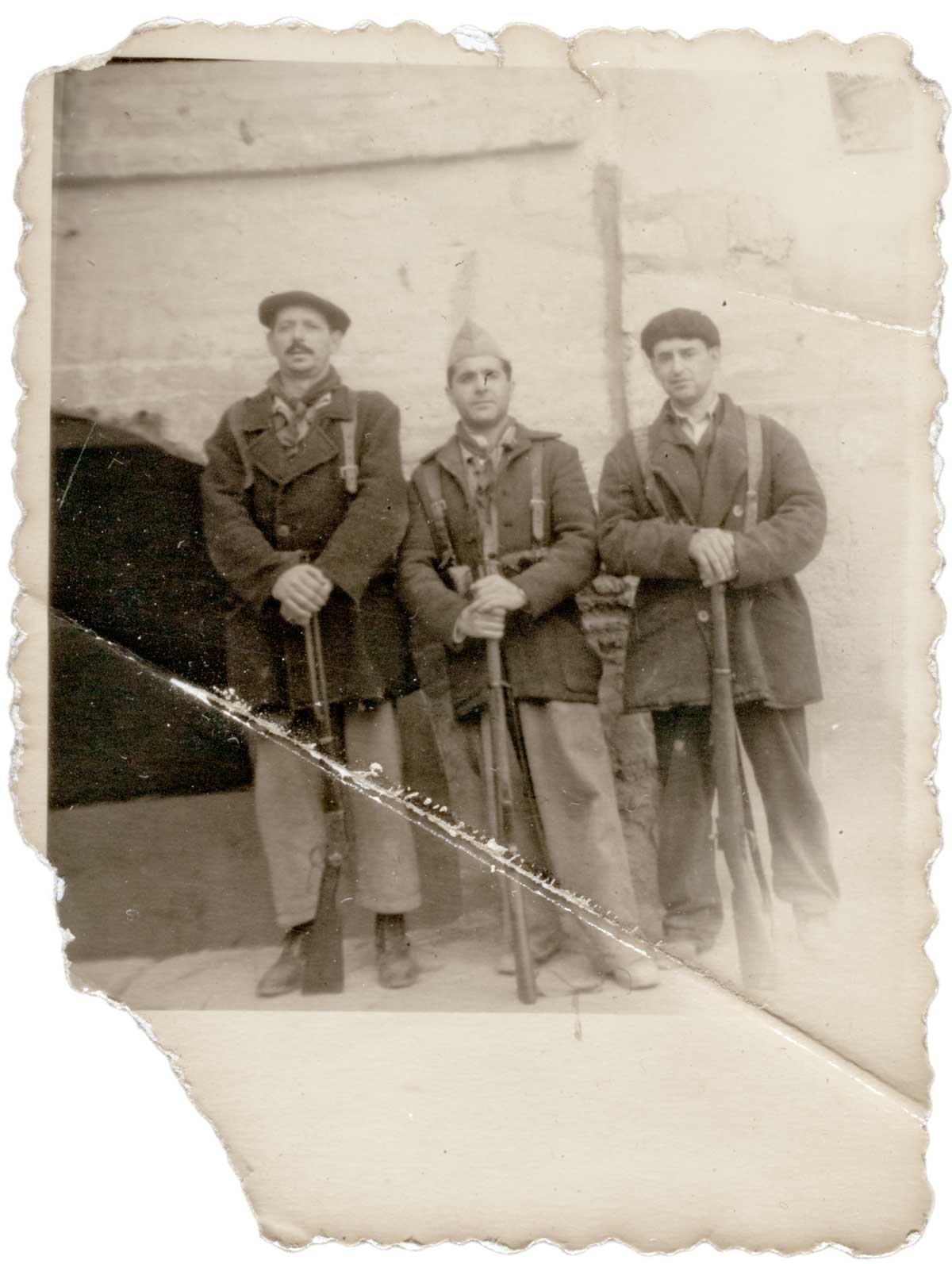