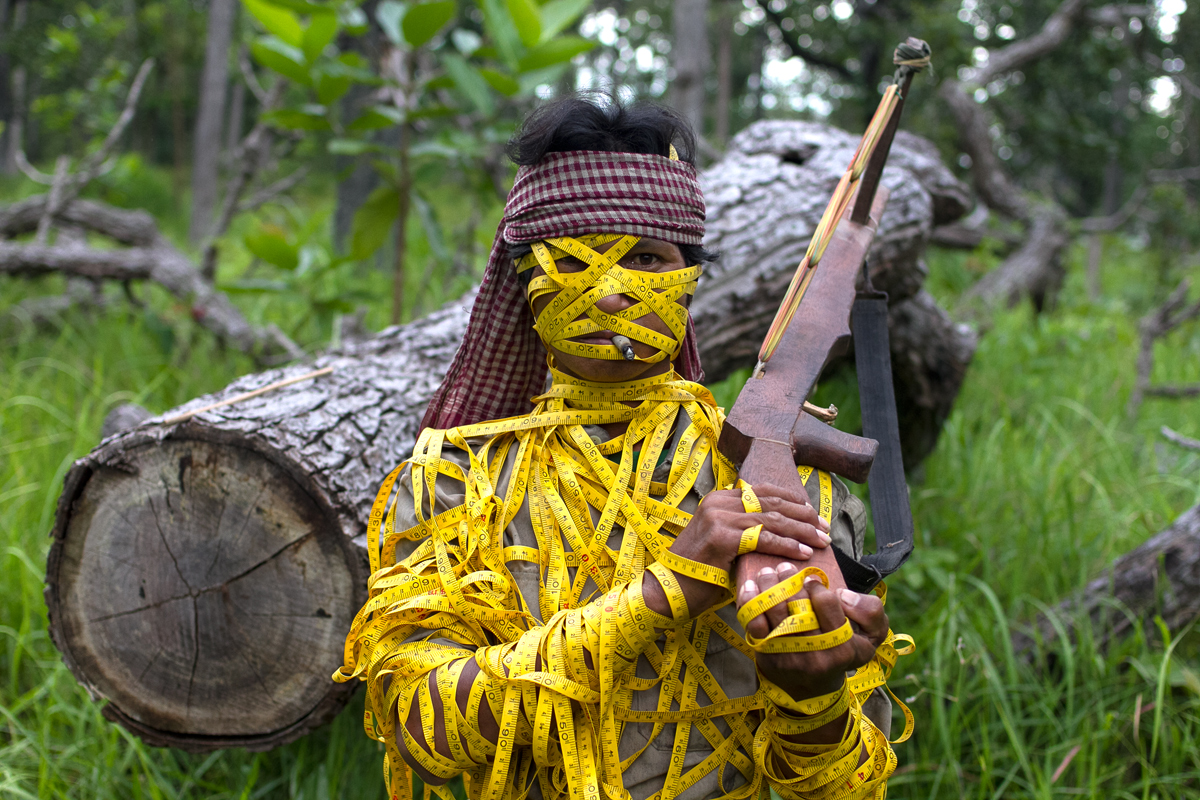 After dealing with the issue with a documentary approach for the press he collaborates with, the author chose a symbolic mise-en-scène to evoke one of the tragic situations in his country. In the province of Ratanakiri, deforestation and abusive expropriations are endangering a population who live in the forest. These ethnic minorities, carriers of ancestral animist cultures, are hunter people who perpetuate a traditional medicine based on plants, bark, roots and the leaves of trees. For some years now, with the complicity of corrupt representatives in power, concessions for exploiting the forest, with a duration of 99 years, have been granted to Chinese and Vietnamese companies. These firms engage in savage exploitation and exceed the official authorizations they have been granted; they even fell centennial trees in protected national parks, or cutdown precious woods such as rosewood, which is highly prized in China and the felling of which is strictly prohibited. The flight of animals accompanies the disappearance of the forest. The hunters find no prey and food is scarce. The guards, now powerful and armed exploiters, forbid the natives access both to the plots they control and, thereby, also to medicinal plants. The closest hospital is a hundred kilometres away. Wrapped in the tape measures whose purpose is to measure the land that is stolen from them, the extras in this evocation of the danger threatening Ratanakiri become a bitter poetic metaphor.

Pha was born in Cambodia in 1986 and lives in Phnom Penh. He was drawn to photography after taking part in a workshop organized by the orphanage where he lived. He has worked as a photojournalist for the newspapers Cambodge Soir and The Phnom Penh Post. His work has gradually concentrated on more personal subjects, from a symbolic perspective, and with a stronger focus on Cambodian society. 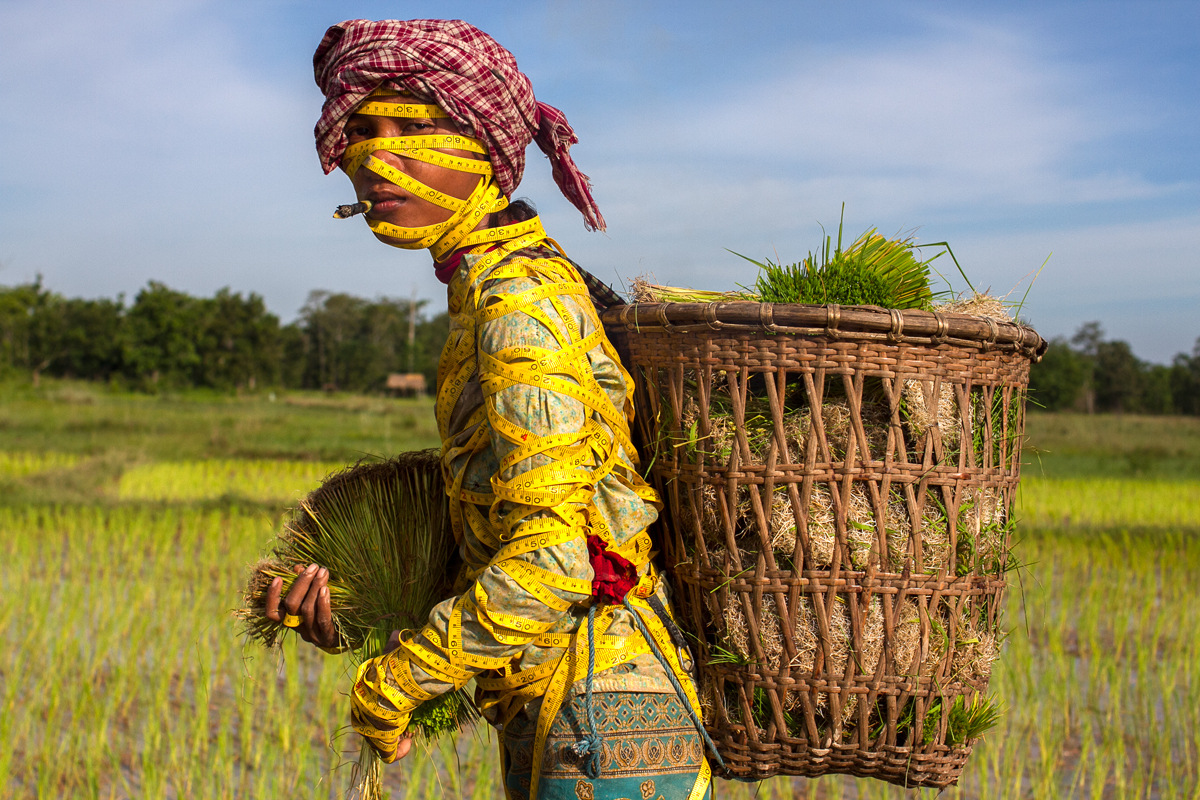 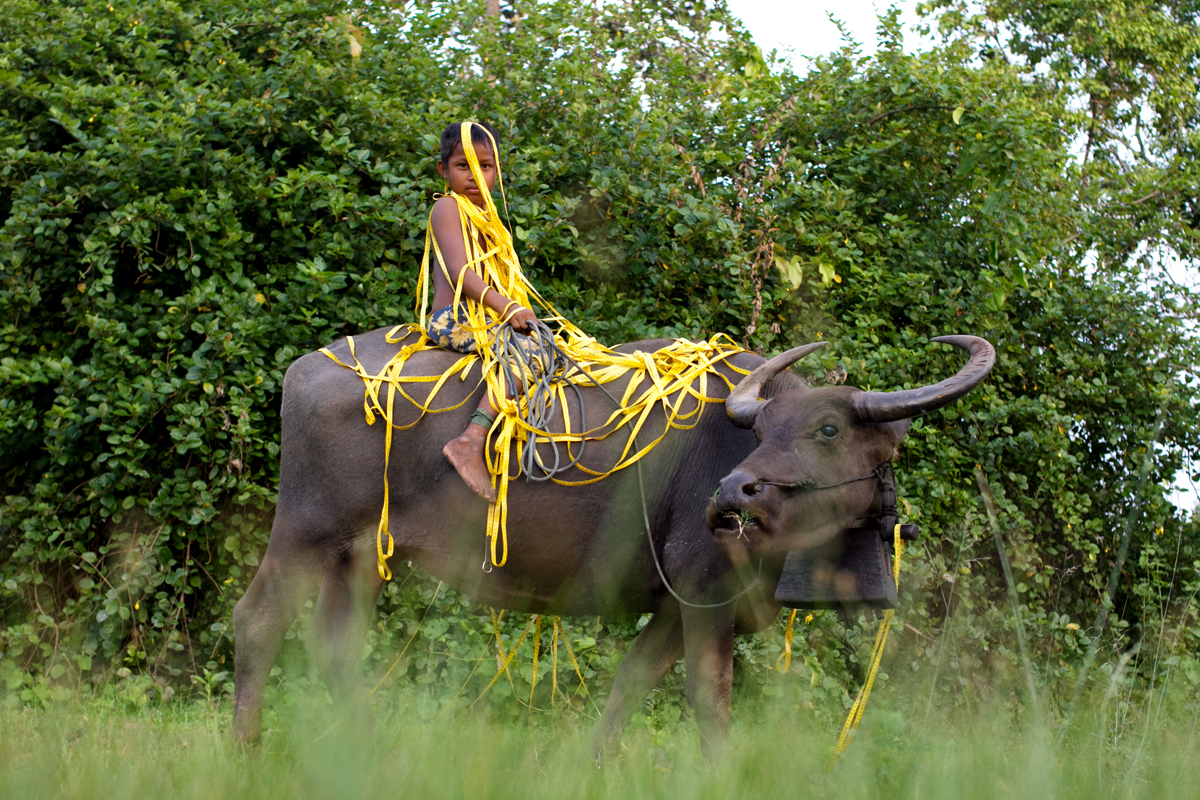 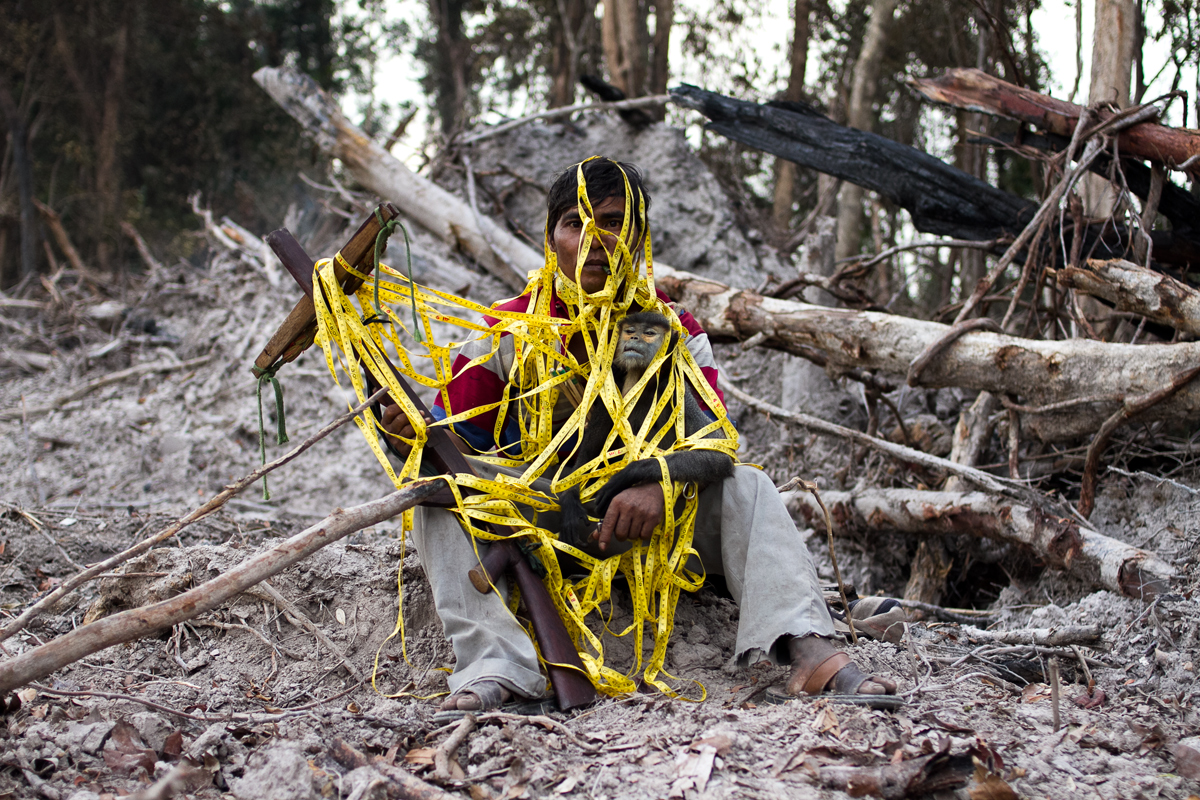