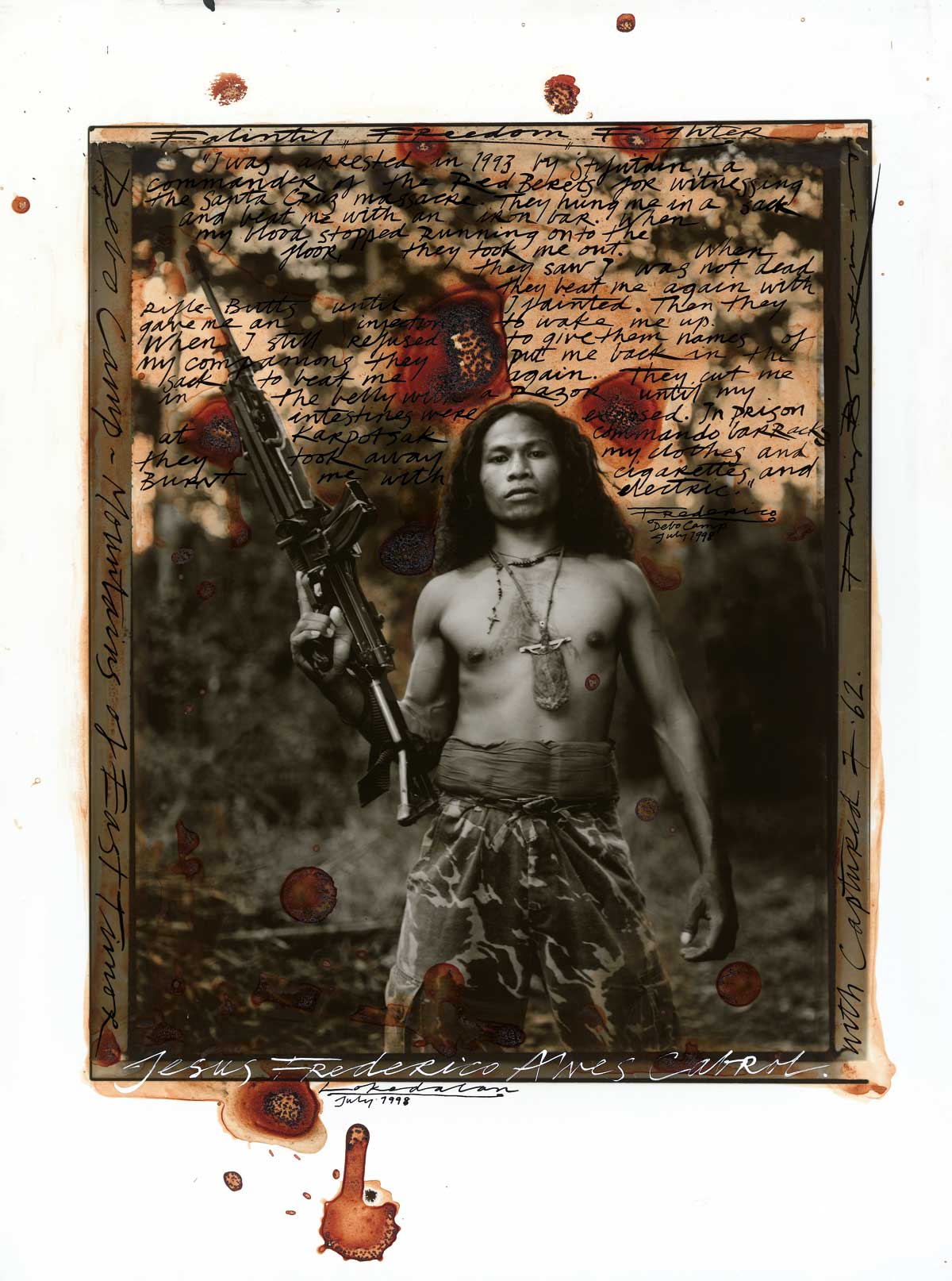 He is, above all, a journalist. And essentially a photographer. Which does not mean that he defines himself as a photojournalist. His contributions caused scoops to multiply, through photographs that encompassed the coup d’état in Cambodia in 1997, the fight for survival of the Hmong of Laos, different guerrilla struggles, and he also covered the effects of the tsunami in Thailand in 2004 in an original and moving way. This lover of Asia, and especially of the South East, which is where he set up roots more than a quarter of a century ago, likes to investigate and shed light on situations of conflict and of fragility, seeking the most precise way to do so. He places the shots within a classical tradition associated with studio portraits, photographer and combatant each adopting their corresponding role and function. But this aficionado of black and white knows the limits of classic squares and rectangles, which he composes with care. In consequence, he even writes on proofs stained with blood to explain who the individuals are, clarify the factual situation, tell the stories. He fashions his books using covers joined with python skin and writes tirelessly to specify circumstances, to describe the identity of each participant. And thereby he challenges the narrative possibilities of photography.

Philip was born in 1965 in the United Kingdom. In 1989 he settled in South-East Asia and since then his name has been associated with forgotten conflicts. His work has constituted a catalyst for political debate and has been recognized with the prestigious Visa d’Or award on three occasions. His images have been published in the main world media and shown in museums and galleries at an international level. In 2012 he was designated an Honorary Member of the University of Falmouth, in the UK. 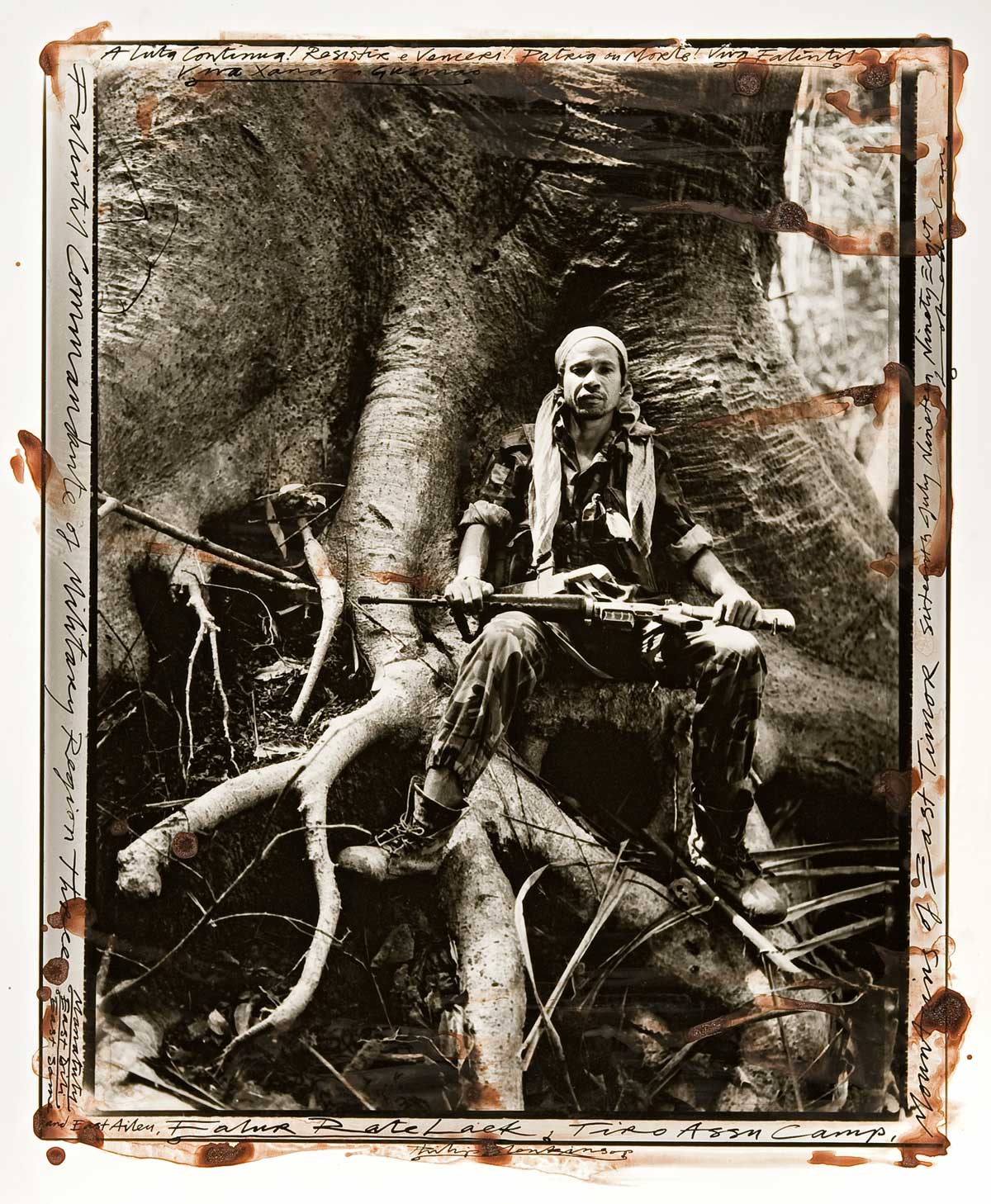 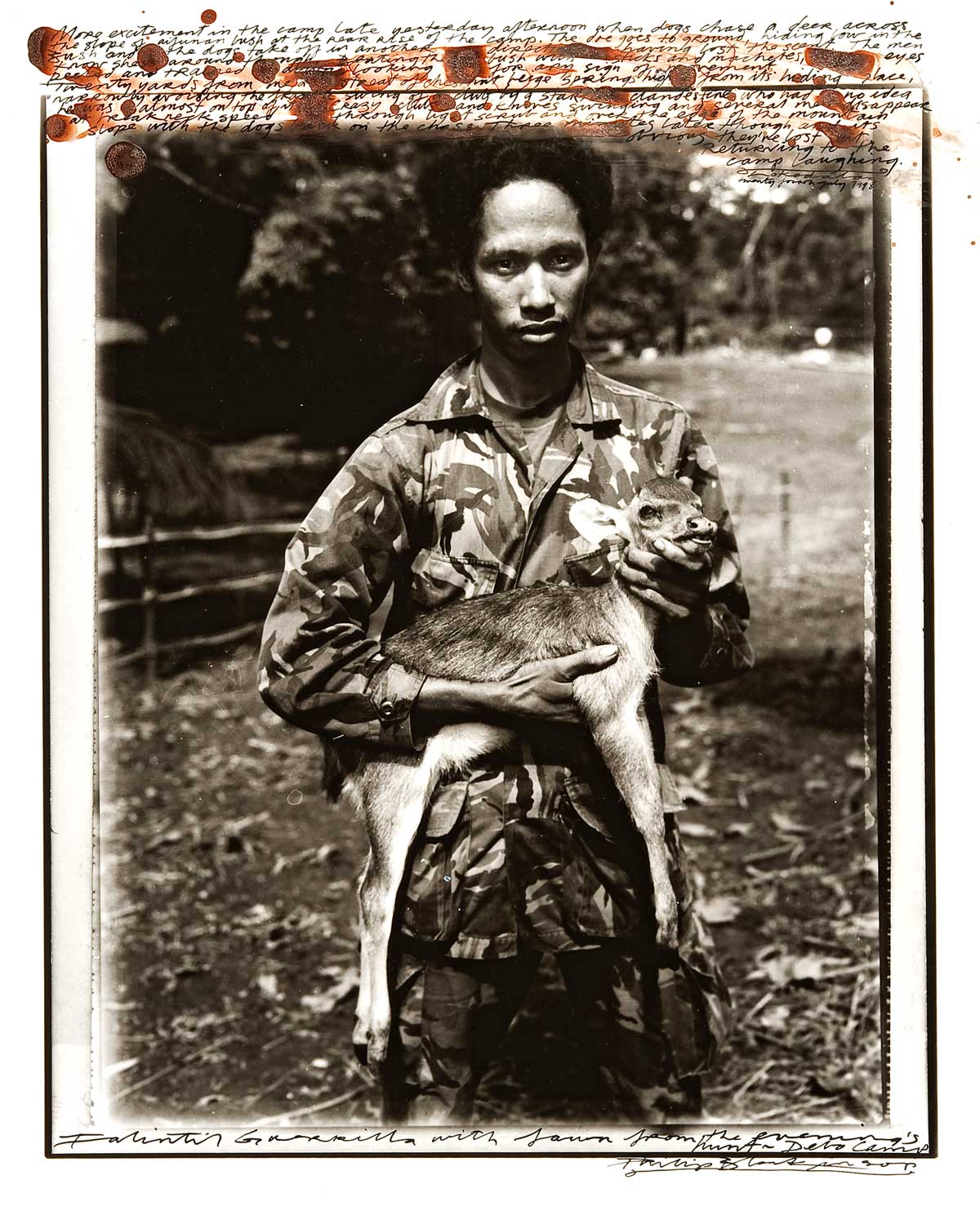 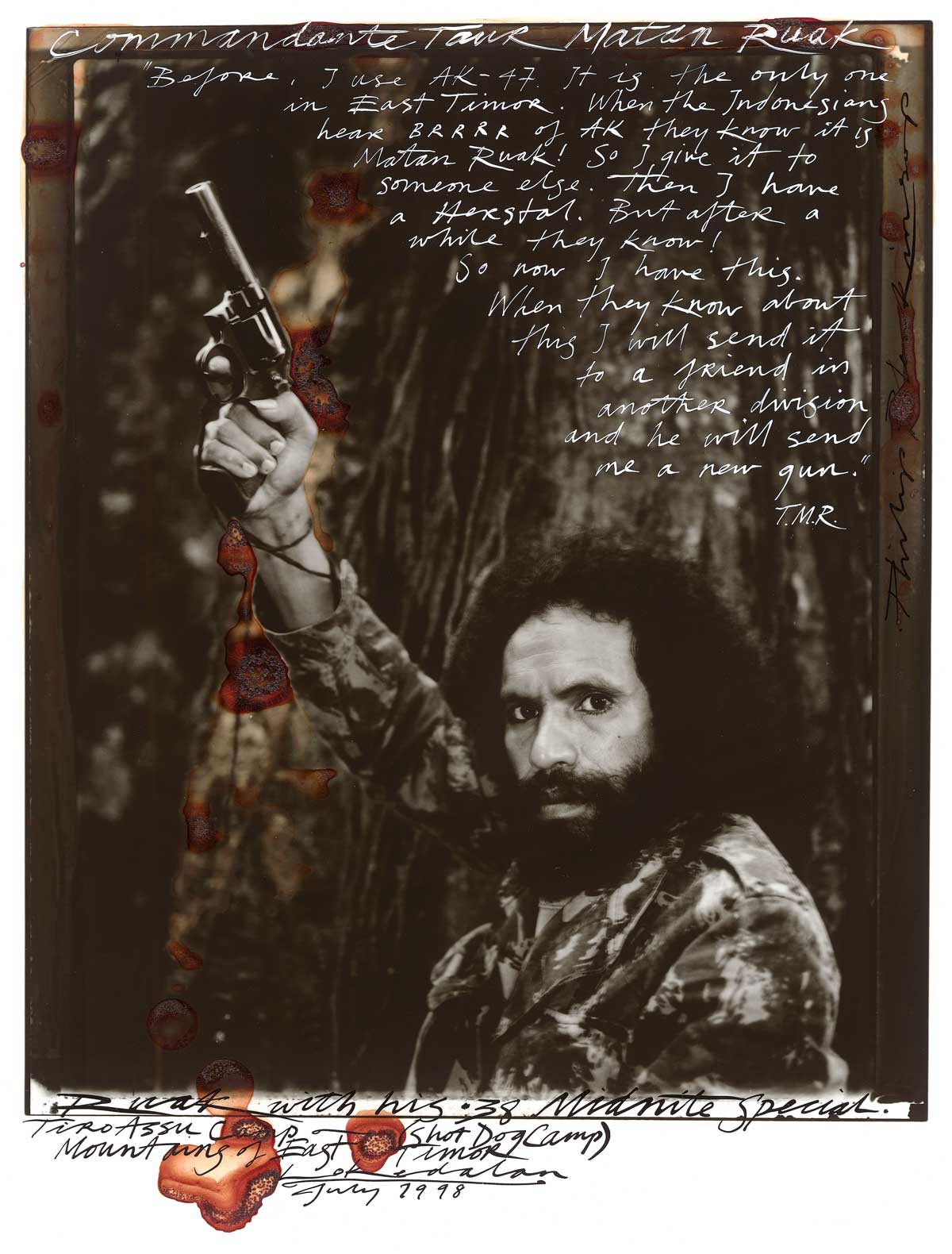