The Hyena & Other Men 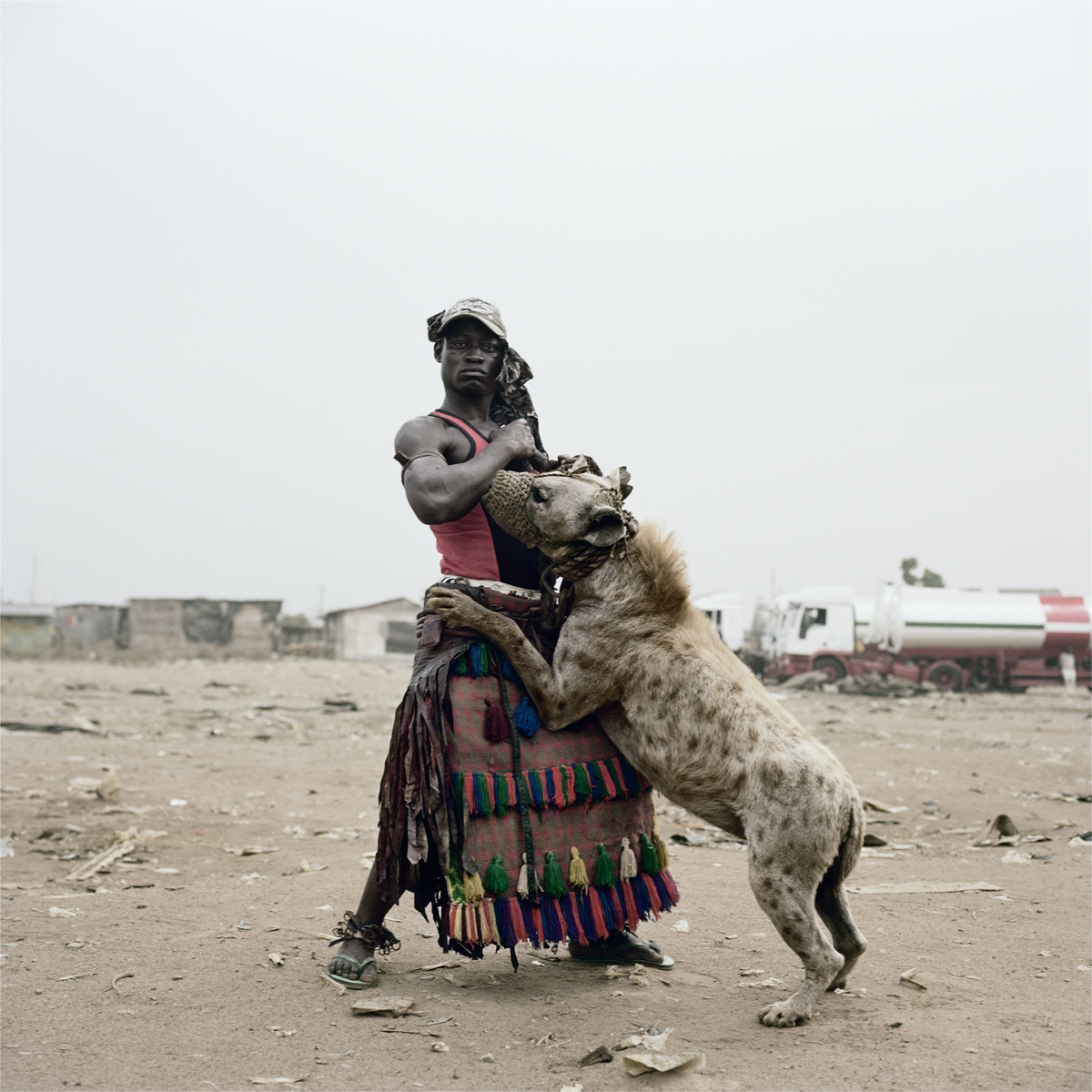 These men, who establish relationships both affectionate and cruel, tender and brutal, with the animals they have tamed, are in fact strolling players who travel Nigeria from town to town, exhibiting their show and selling traditional medicines. Surrounded by mythology, they fascinate and, in soothing colours, become a strange representation of the interdependence – and of the struggle– between man and animal. Following the great tradition of African hunters, they are attributed magical powers and are accused of all evils: of being, amongst other things, highway bandits who fear neither God nor man or drug sellers who use their animals to commit their crimes. The photographer came across a group of these men, accompanied by a girl, with their animals –hyenas, monkeys, pythons– in a Lagos suburb, and he joined them. He preferred not to document either the show or their relations with other human beings, but instead to take posed portraits to underline the strangeness of these marginal couples in rundown peripheral urban areas. A questioning, played down by the almost pastel colours, of the most primitive relation between man and animal. And the most complex.

Pieter was born in 1976 in Johannesburg, South Africa, and lives and works in Cape Town. He has held individual shows in important museums including The Hague Museum of Photography and the Musée de l’Elysée in Lausanne, and he has participated in several collective exhibitions. His work forms a part of public and private collections all over the world. In 2008 he received the Prix Découverte de Les Rencontres d’Arles and the KLM Paul Huf Award, and in 2011 the Seydou Keita Award and Rencontres de Bamako African Photography Biennial. 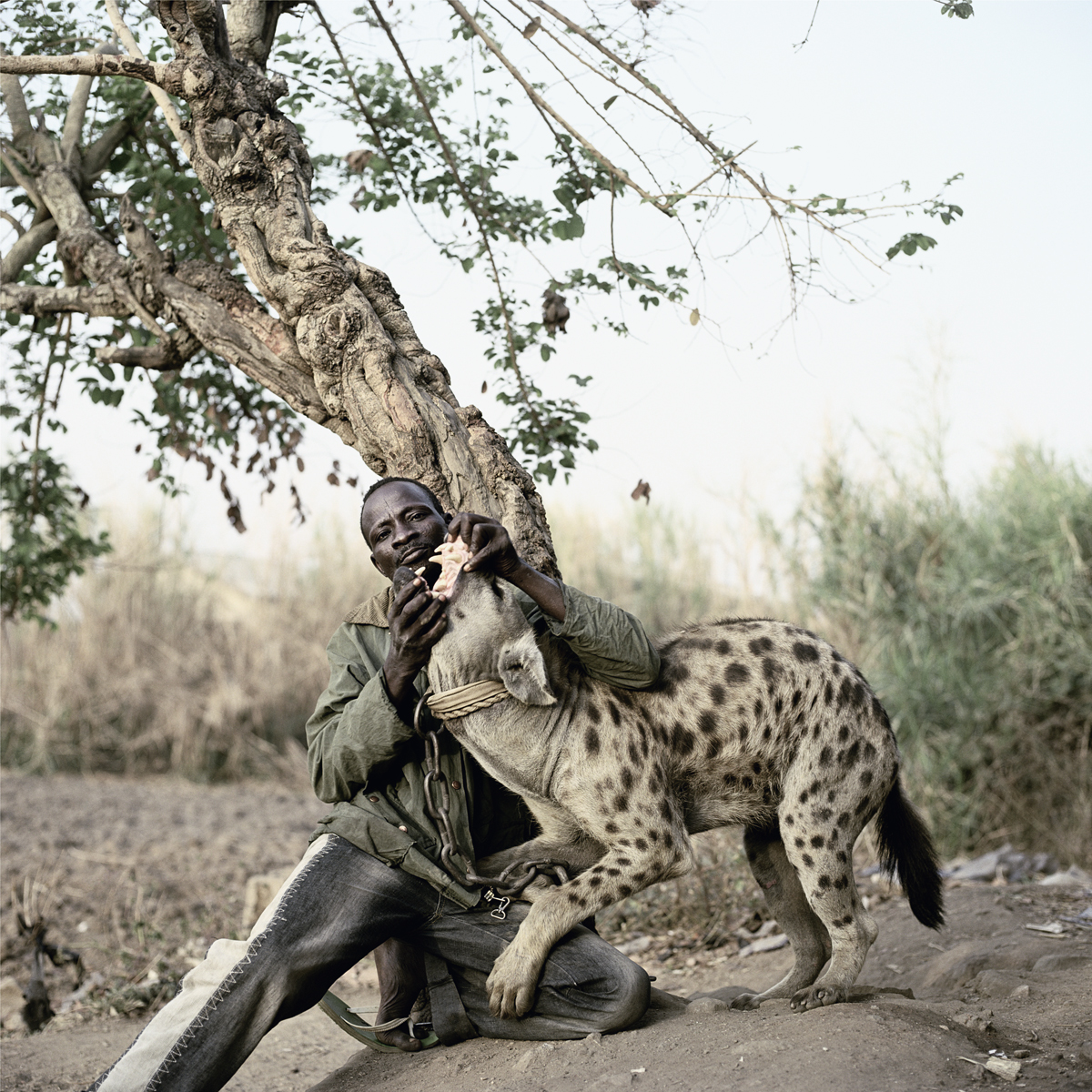 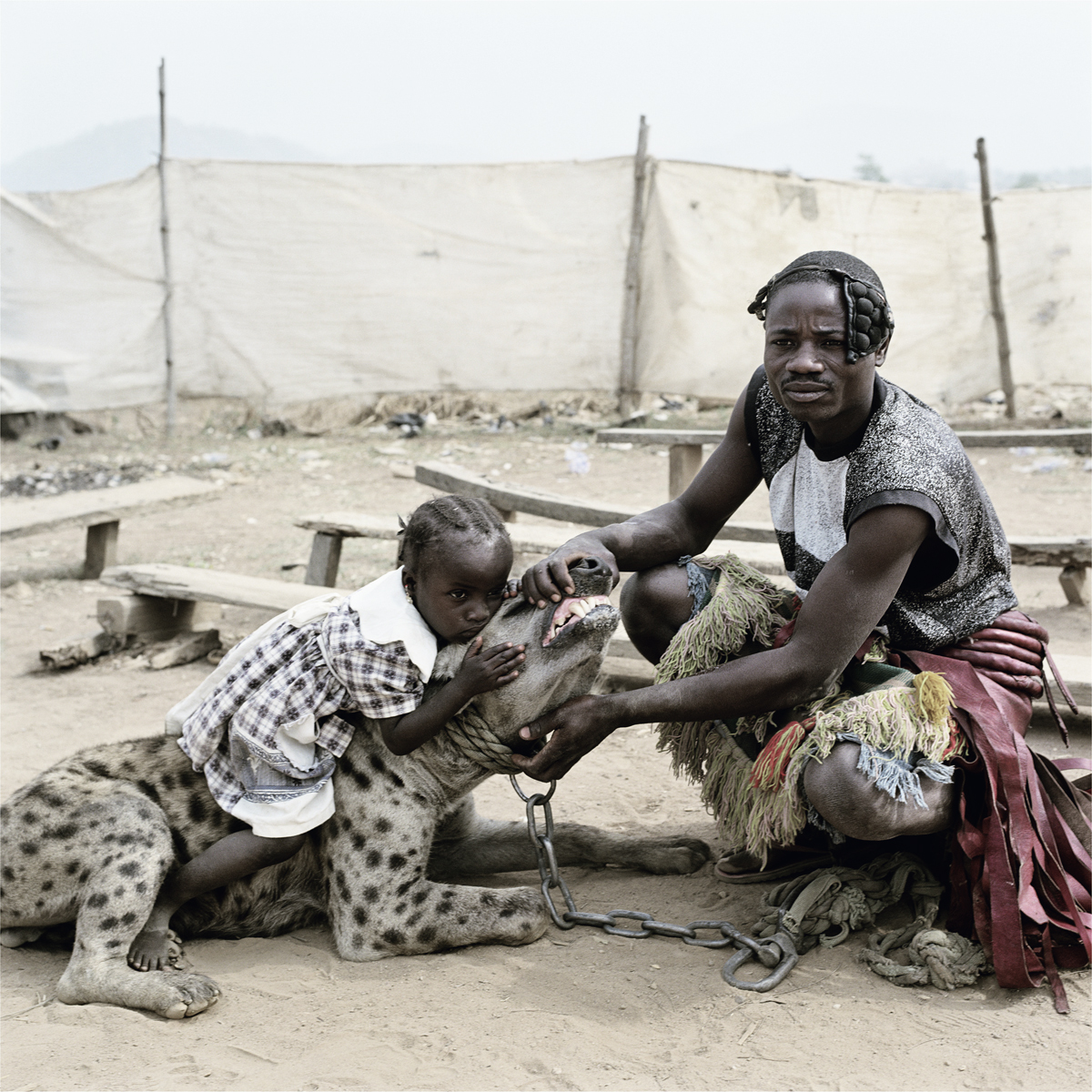 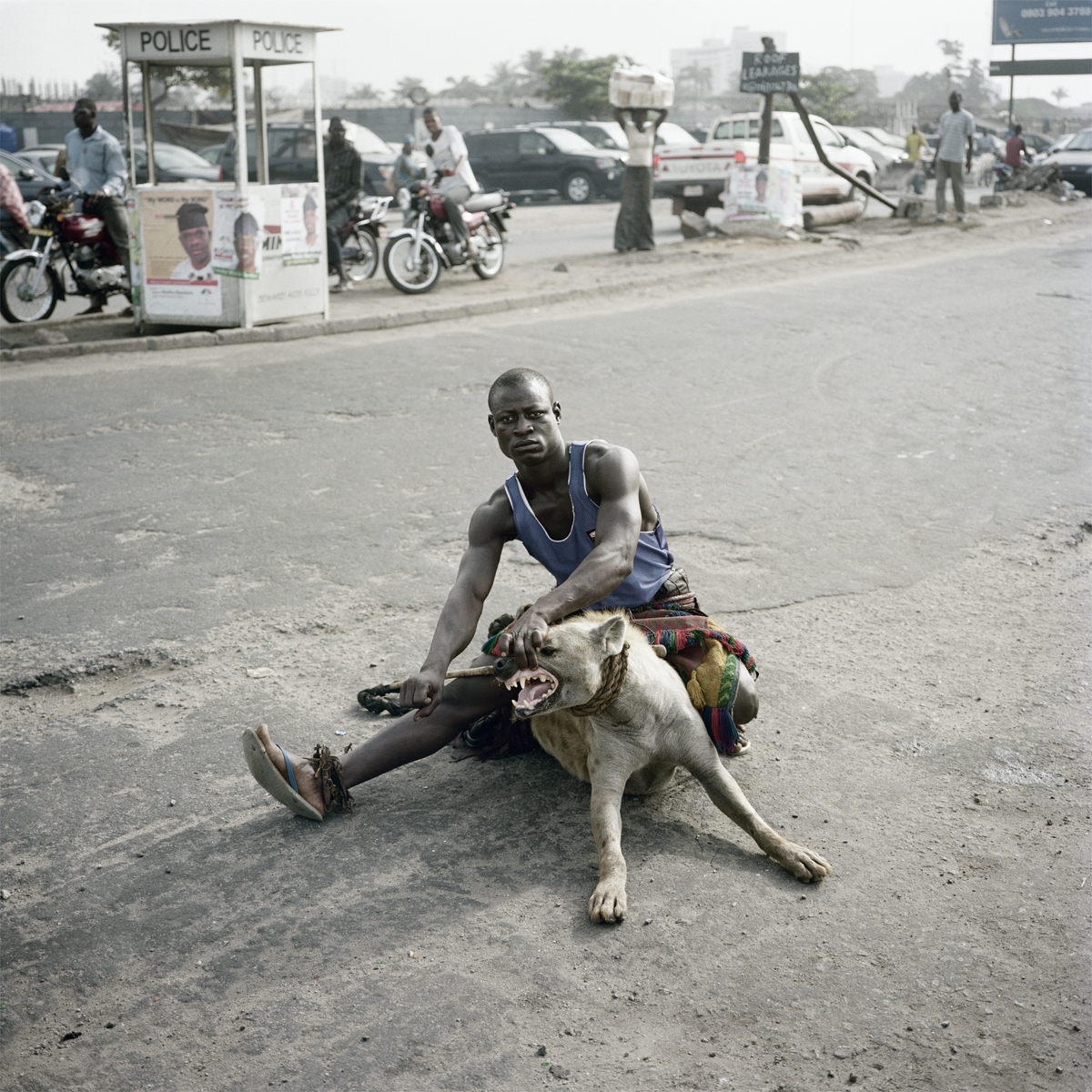