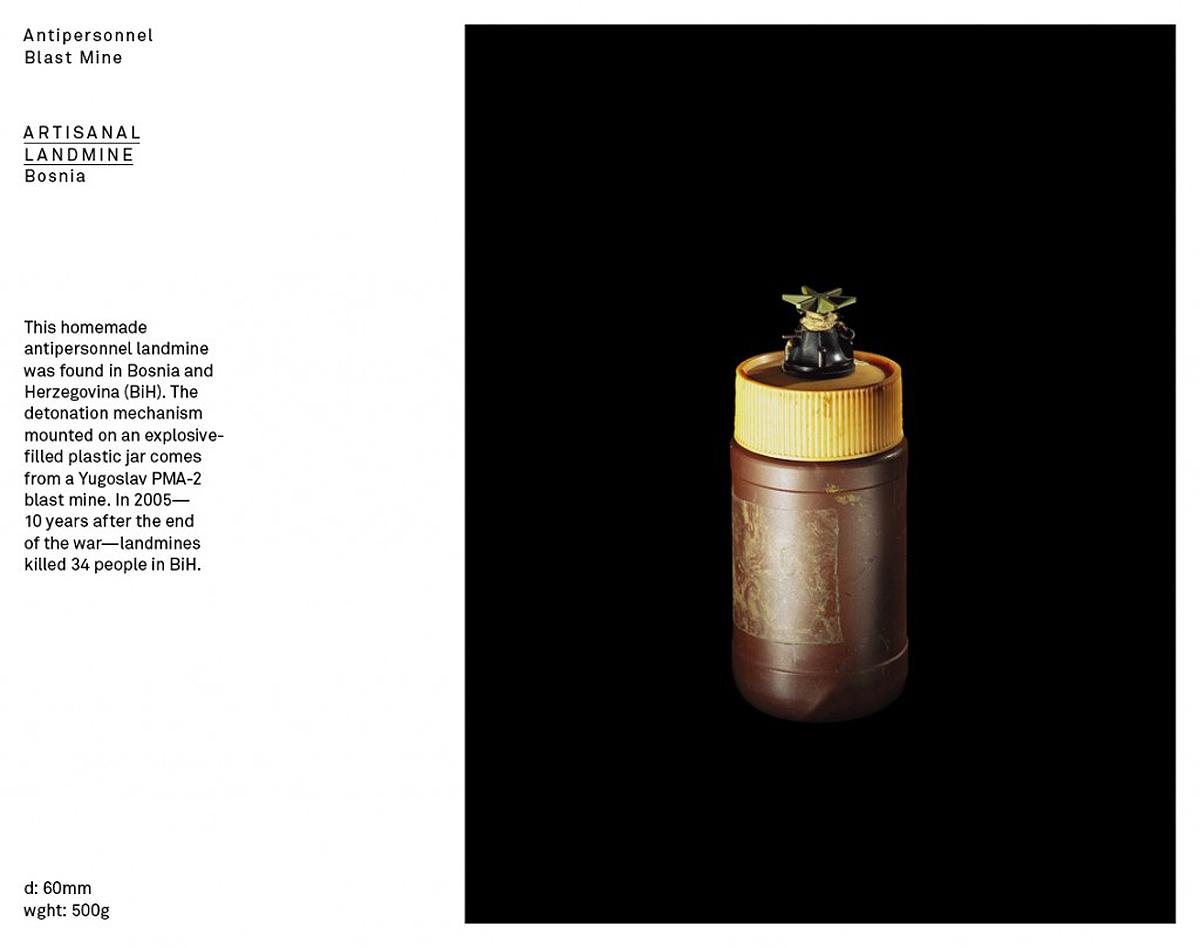 The anti-personnel mine, one of the most atrocious death dealing machines around, sophisticated and undetectable, causes thousands of victims every year. Photographed in colour and in the studio, on a black background, with lighting similar to that used for jewellery, they are transformed into objects of beauty. The texts and precise figures accompanying them make them even more terrifying. One of the features of the use of anti-personnel mines is that they are disguised so that potential victims cannot detect them. Showing them in aesthetized form and in contrast to what they cause and evoke, the photographer violates all the ordinary readings of these weapons. A way of proclaiming that, given that they are images on a 1:1 scale in relation with the objects, what lends them meaning is their contextualization. Through this alliance between the documentary and the conceptual, the adoption of this radical stance steers clear of clichés about the mines’ victims. And this makes the denunciation much more effective.

Raphaël was born in France in 1980. His work focuses on human rights and is the result of a particular relation that the photographer develops with other professionals, including experts in the deactivation of anti-personnel mines, social workers, lawyers and jurists (Esclavage Domestique) or coroners (Fragile). He has exhibited individually at an international level and his work forms is present in the Musée de l’Elysée, Lausanne, the Fond National d’Art Contemporain (FNAC) and the Maison Européenne de la Photographie’s collection, in Paris. In 2010 he won the Young Photographer ICO Infinity Award. 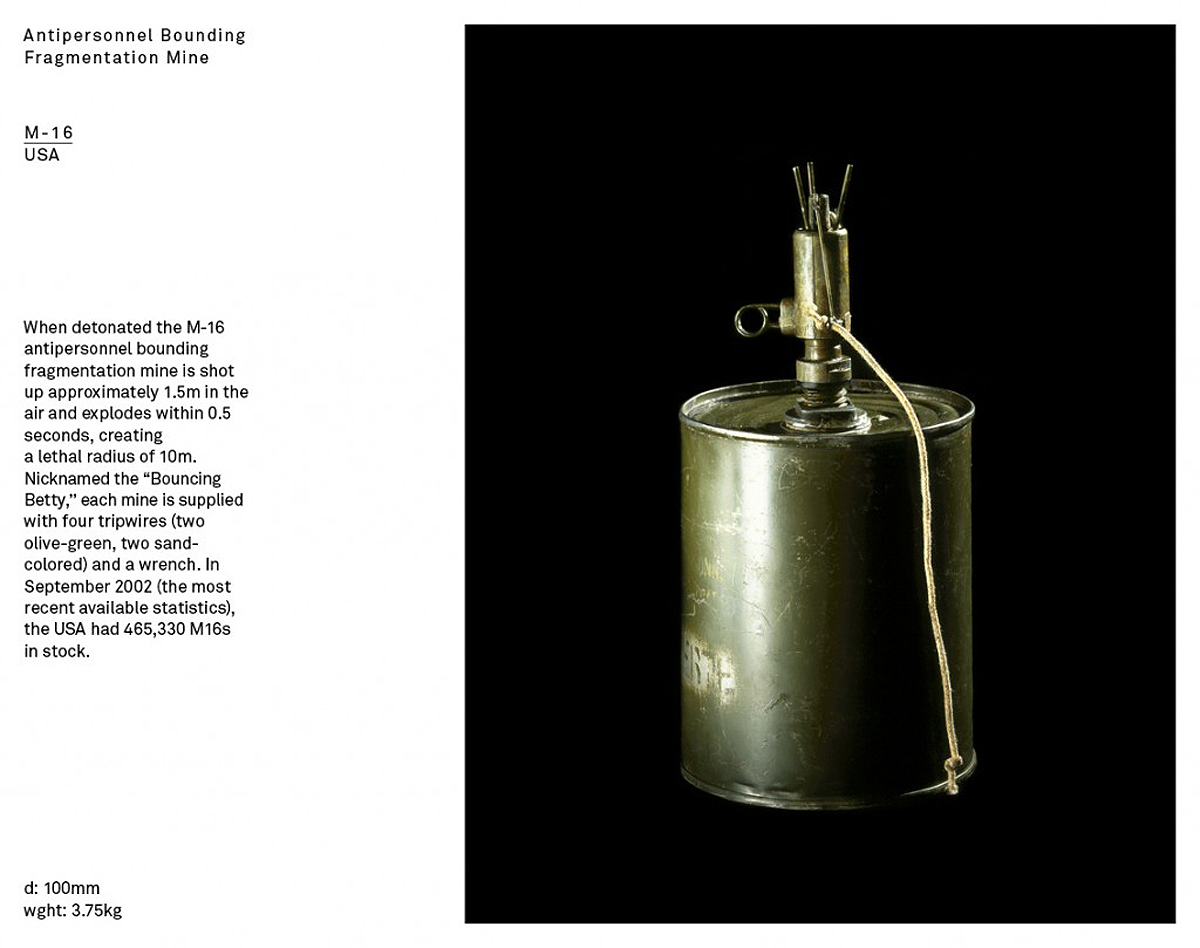 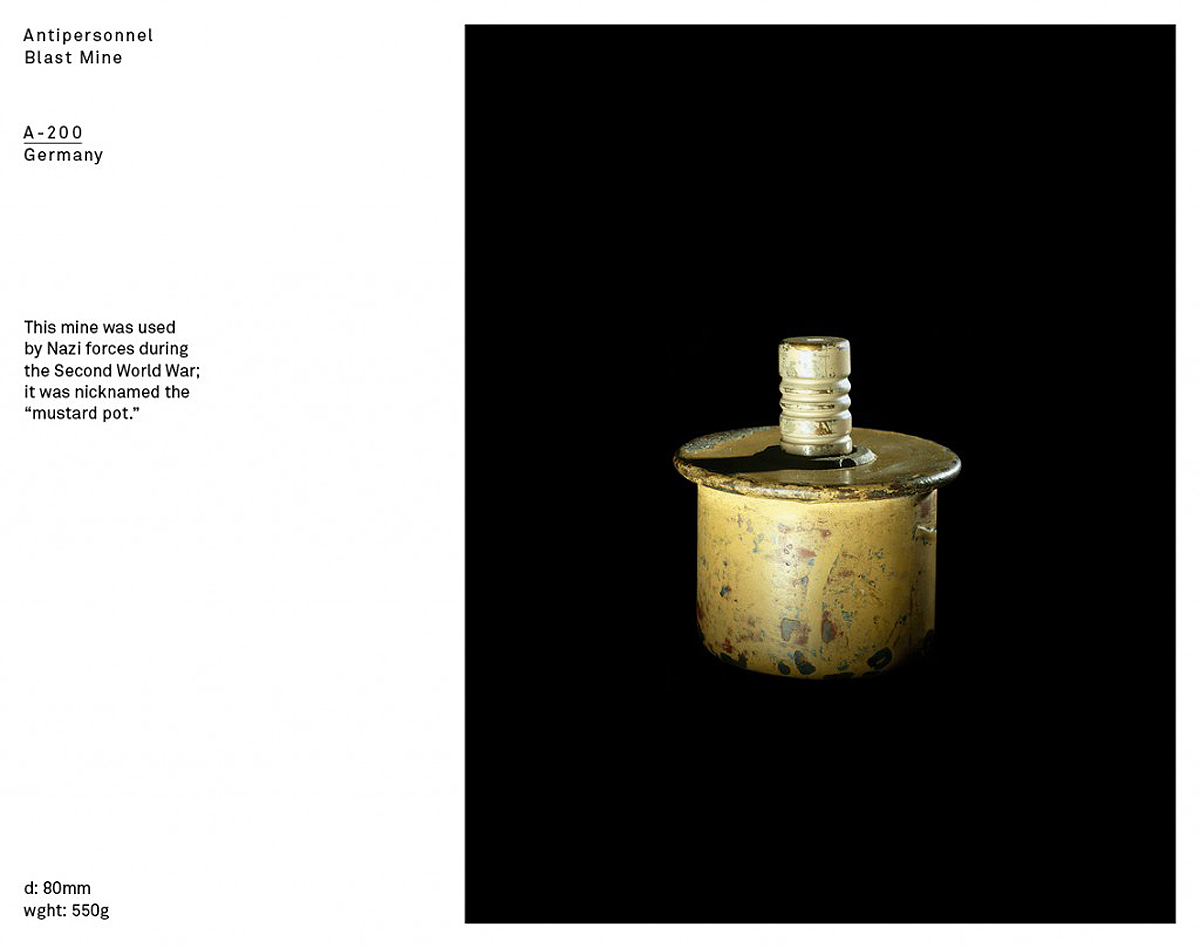 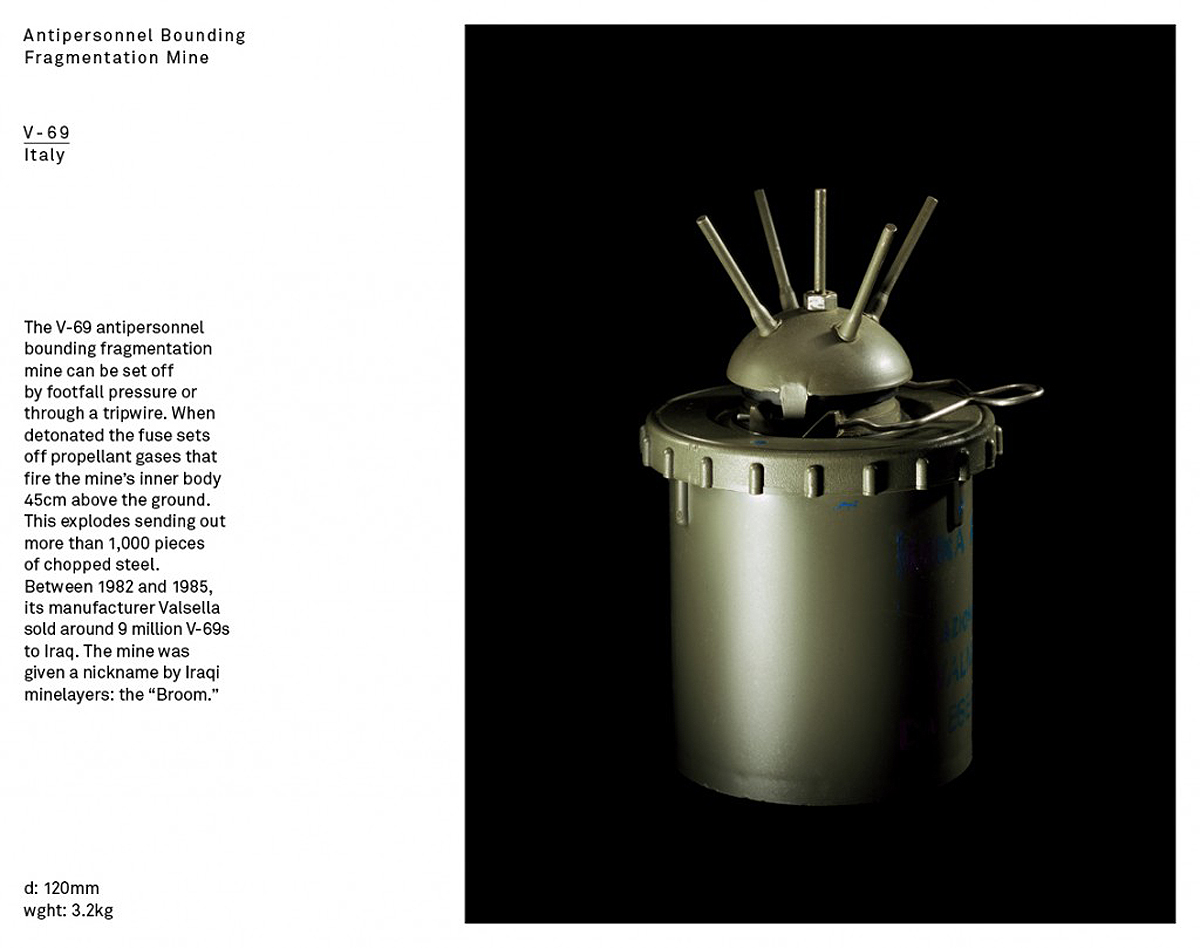