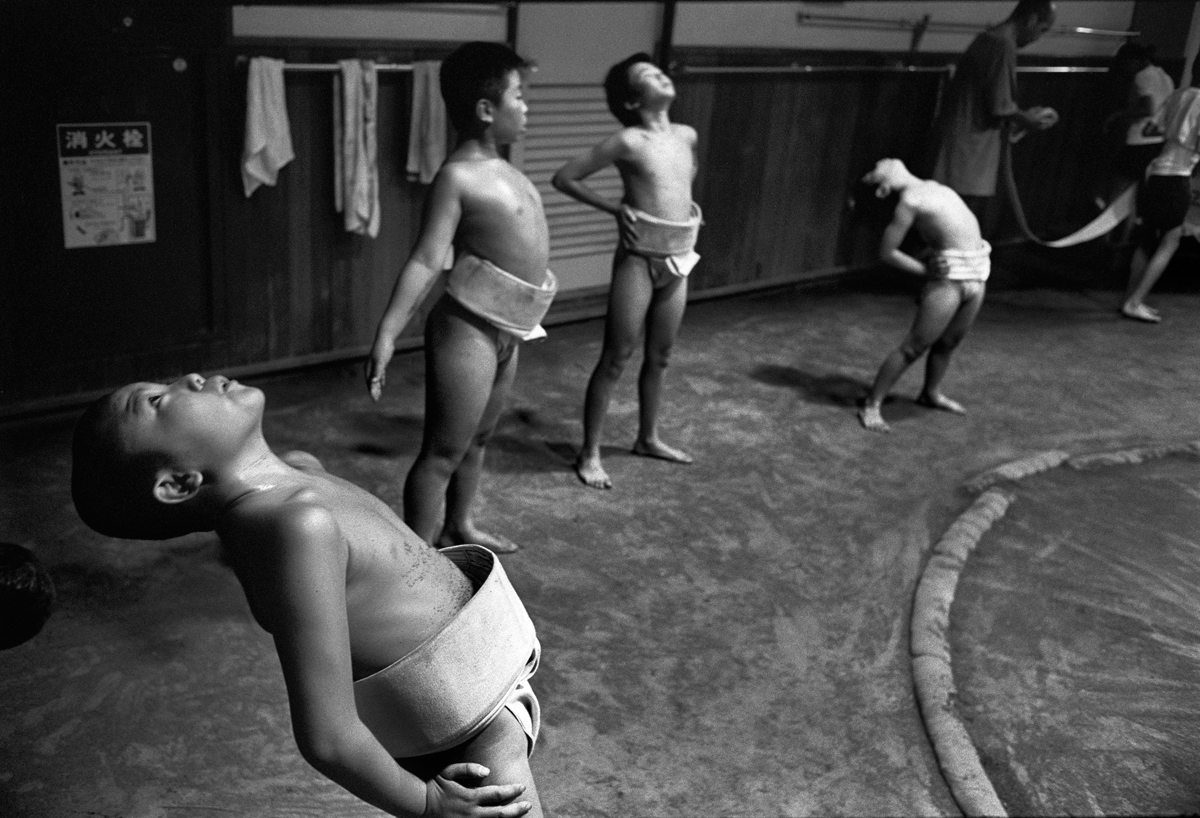 Although sumo was recently dethroned by baseball and football, it continues to be an extremely popular sport in Japan, especially since it is the oldest and is linked to Shinto. This ritual dimension is to be found both in the rigorous organization of the wrestlers’ working day, with their strict schedules and their diet, and in the shape of the space where combat takes place, the dohyō, barred to women under the pretext that it must never be defiled with blood. Instead of concentrating, as is customary, on the excessive weight and chunky appearance of the athletes, the photographer preferred to monitor the training schools. He does this with a classical tone and style of writing, in black and white, in line with the essay tradition and a magazine approach to in-depth themes in photojournalism. The focus is on the organization of the space, emphasizing at the same time the fragility of the bodies, their flexibility, their extreme youth and the intensity of their confrontation. Very logically, the succession of moments is described chronologically: warming up, training, learning and combat, in their different phases. A measured modus operandi from a professional of the daily press who is equally aware that this medium has evolved towards different, more thorough rhythms, resuming the tradition of weeklies and monthly publications for long-term material.

Steven was born in Sydney in 1964. He has devoted his career to documenting stories of daily life in Australia and the Asia-Pacific region. For years he has run a series about children from all over the world and the relation with their culture, depicting junior rodeo and rescue competitions, child monks or boxers in Thailand. His work has been published in Geo Italy, Marie Claire, Colors Magazine, The Nation and The Guardian. 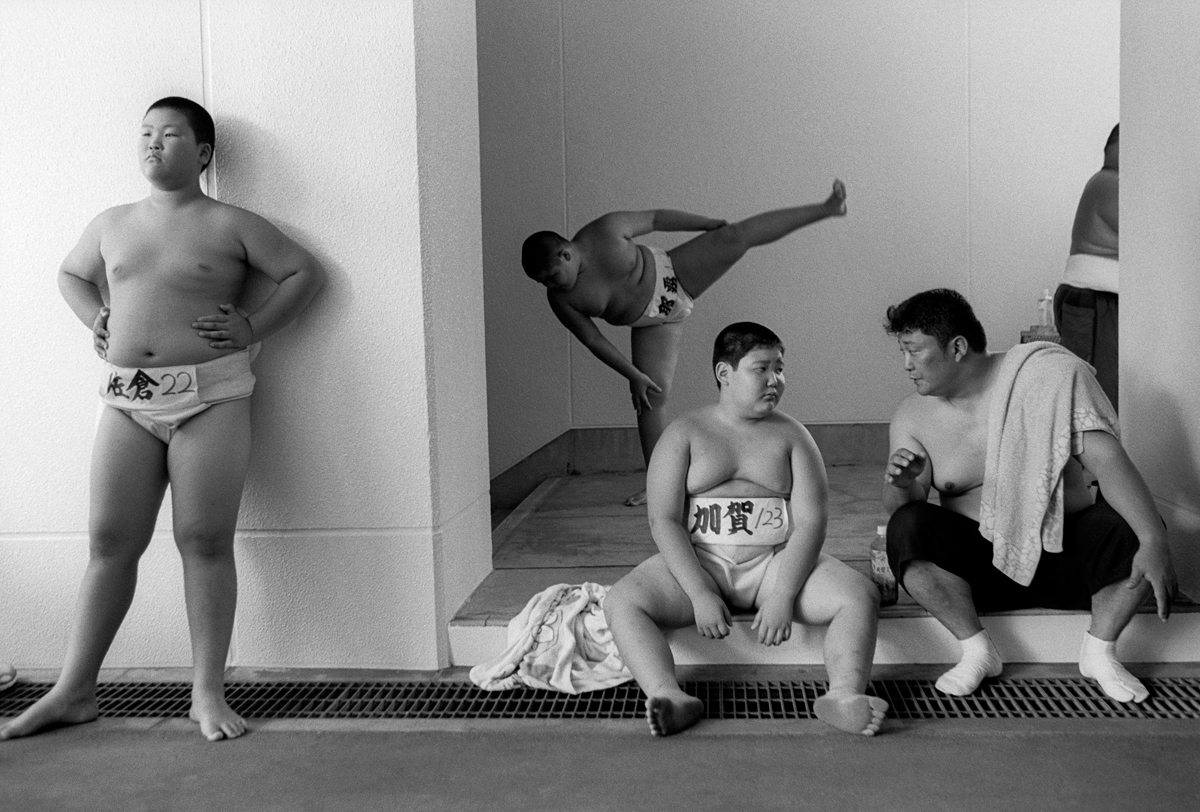 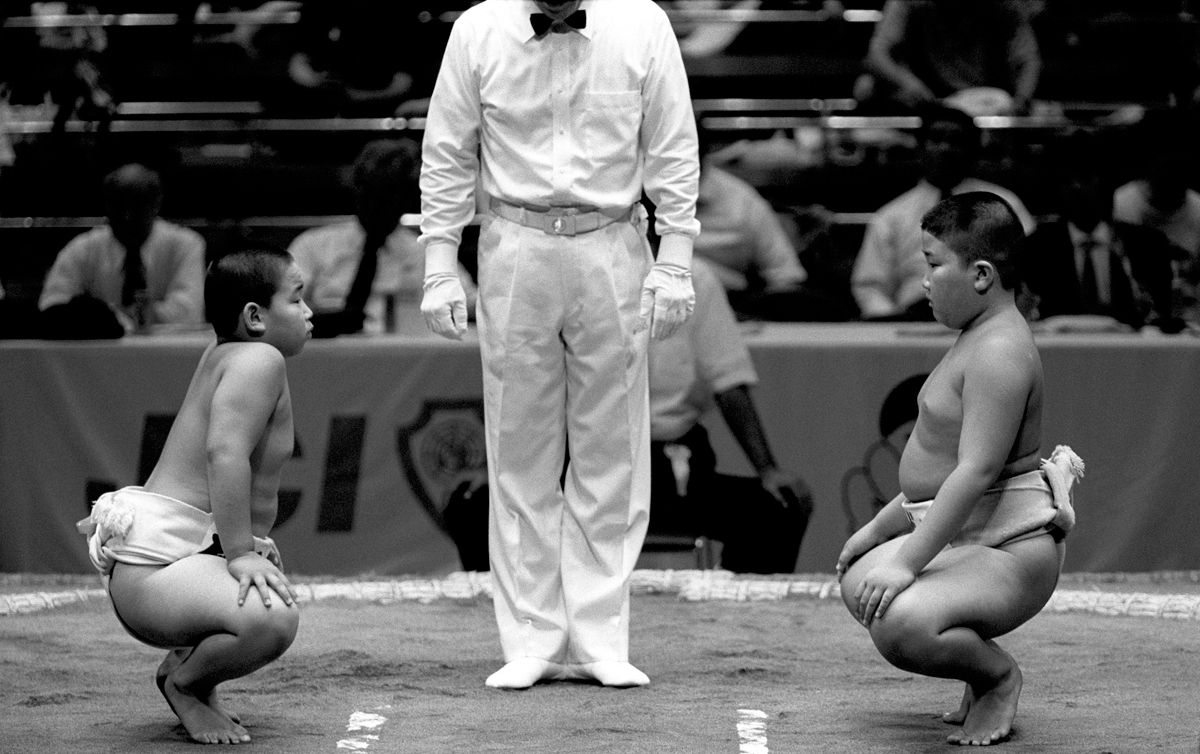 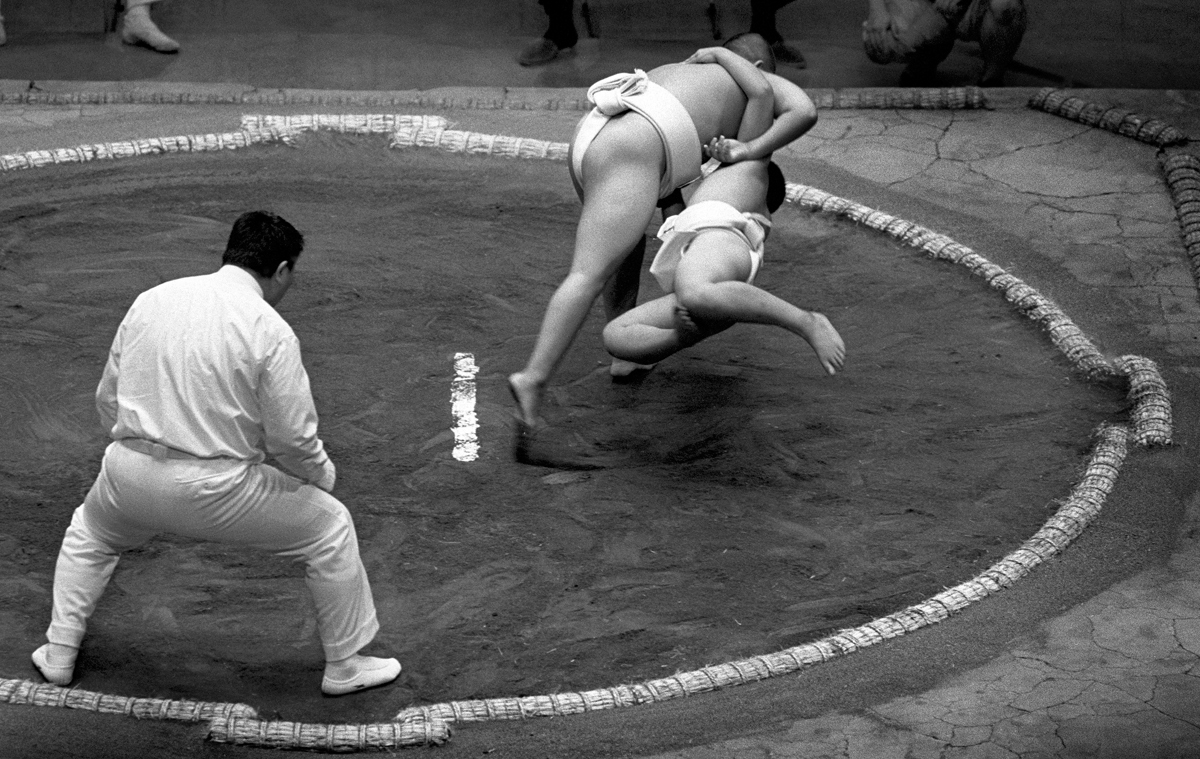